The show-me state of self-promotion in realtime 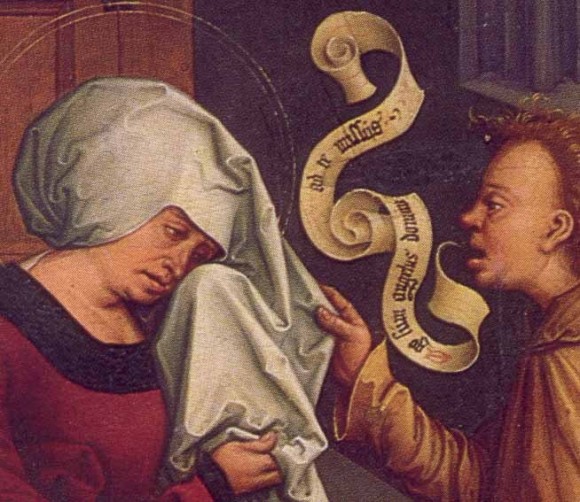 A couple months ago, Paul Ford, one of my favorite internets writers, tweeted that he was sick of self-promotion.

There’s a reason over 150 people retweeted it, and it’s because we’re constantly deluged with announcements of other people’s success.

I’m no less guilty of it than anyone else. In the past month, I’ve announced at least three obnoxious things on Facebook and Twitter about how great I’m doing in my professional and personal life. Last week, I posted that I was excited to start a new job in two weeks (why not wait until I’ve actually started and done something useful?), and that I was 2/3 of the way through my MBA (why not just wait until I have the diploma in hand?)

Before,  I’ve written before how I’m losing weight, working on a novel, and getting an MBA.  None of these things are completed yet, but I’m still chattering about them. Why?

Countless friends have posted about their pregnancies as soon as they found out themselves, linked to races they’ve signed up for that are months away, and announced conferences they’re going to long before they happen. Kickstarters beg for money for half-finished projects (“Just had a great meeting about phase one, stay tuned,” they chirp), and “Coming to your city,” authors cry.

Then, there is a couple who made a wedding trailer. Yes, a trailer for their wedding.

Epic Save The Date {Bambo + Janice} from Major Diamond Productions on Vimeo.

What’s this obsession with updating people on how hard we’re working, how fast we’re growing human beings, and how often we travel, how many helicopters are going to take us to our nuptials? For businesses, it’s obvious. It’s advertising.

But what are we non-corporate entities advertising? I think it’s our success and our happiness. Humans can be quirky, but in the end we’re all wired the same: we all want to be standing next to the most popular guy in the room, even if we’re not the ones doing the talking.  In the age of social media, when connections are easier than ever, we want to signal as much as possible that people should pick us as friends, business partners, travel bloggers.

We all want to be doing great at work, at home, abroad. Every time we see someone doing even better, we feel worse. Why aren’t we doing as well? The grass is always greener on the other side, especially if that grass updates in five-second increments, with Five Stunning Photos.

It also seems  that it’s an inherently American thing to talk about what you’re doing without any thought to who’s reading and what they might be thinking.Of course, there is the history of the humble, quiet Puritan work ethic, backbreaking years of mindnumbing toil until we meet our maker. That got boring as soon as we realized we were the Beacon on the Hill, the country of Big Shoulders, and if we don’t pat ourselves on the back, who will? Capitalism ensures that the loudest and the best rise to the top, and being glued to our phones, combined with the 24-hour news cycle solidifies it.

Russian and Jewish social norms, like those of many other Indo-European cultures,  on the other hand, frown upon showing anything good going on in your life, lest someone cast the evil eye on you.  Jewish tradition prohibits baby showers until a baby is born. In Russian, there’s a word for messing up the good vibes going on in someone’s life by simply glancing at them with the evil eye of desire or hate, sglazit’.

“Don’t post that picture on Facebook. Kto-to sglazit‘,” Someone’s going to ruin your good luck by coveting what you have. When my aunt got back to Russia, she didn’t show anyone pictures of my parents house. Sglazyat. “Who needs that? Better keep it to yourself.”

This is, of course, wearing away, because I see hundreds of thousands of Russians using VKontakte, Russian Facebook and posting Instagrams of their amazing vacations in Turkey. And Jewish bar mitzvahs costing thousands of dollars. Oy.

So, where’s the middle ground between self-promotion, genuinely wanting to share good things going on in your life,  and worrying that God, or an angry mob of passive-aggressive comments,  is going to strike you down because you mentioned you might be taking a weekend trip to Atlantic City? I don’t know, but I’m working on figuring it out, and once I find out, you’ll be able to read about it right here ON MY BLOG.