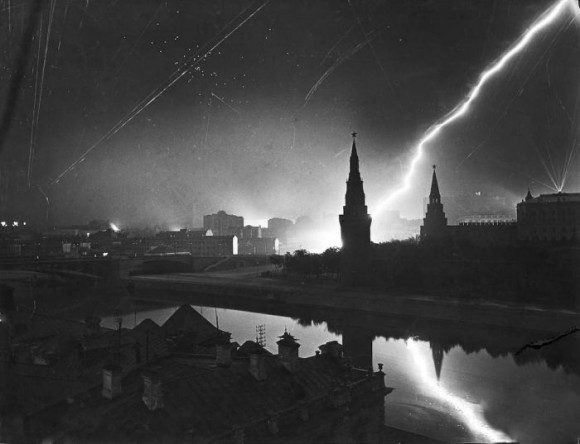 On the blog: Previous thoughts on Victory Day. Women in the armed forces. WWII Movie, Gift to Stalin.  World War II movies in Russia. Mr. B and I are ready for the siege of Leningrad.

I don’t have to round up Instagram now! They do it for me. Very touching cartoon about WWII halfway down the page. Russian optional.Some people just can’t press the learn button on Stalin. Soviet Jewish veterans are left behind. Piiictures. This picture.  Even more pictures (by Jews.) Even more pictures on Pinterest. If you are Pinning WWII Eastern Front on Pinterest, we may have to talk.