I’m so excited about our authentic Roman holiday 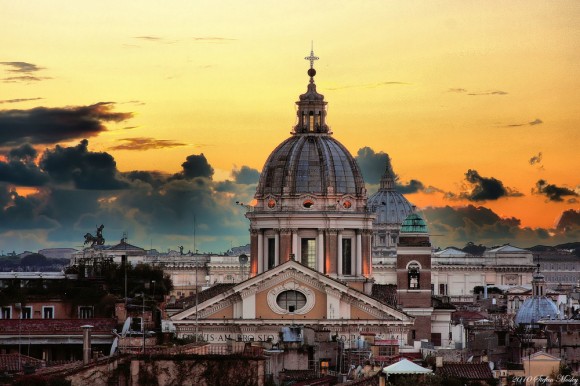 I’m staying sane between school and work by planning our vacation to Italy. One of the cities we’re staying in is Rome. But, Mr. B’s already been to Rome and I’ve seen it so many times on tv I might as well have been there, so I was looking for some place really special to stay and have an “authentic” Roman experience, as the white people say.

AirBnB, which Mr. B and I have used very successfully before in Scotland, New York, New Orleans, and Arizona, did not disappoint, and as of tomorrow, hopefully,we are booked for 1989 Soviet immigrant Rome.

Let me back up.  In the late 1980s, during the thaw of perestroika,  masses of Soviet Jews started being allowed to immigrate to the United States, Israel, and Germany. But there were so many Jews that wanted to go anywhere that they usually went to a central waiting point outside of the Soviet Union and the American embassy would hear their cases and decide whether they’d be allowed to immigrate. Rome was one of those places people waited for months before they were taken for their refugee interview and given tickets to New York.

Often, American Jewish organizations would help pay for housing and offer some moral support to people. But honestly, how much moral support do you need if you’re living in one of the most beautiful cities in the world? I personally would milk it for all it’s worth, and that’s exactly what I intend to do.

As I was looking through AirBnB’s historical collection, an idea came to me, and I started searching for “Soviet” and “Jewish” in Rome. And BOOOM. There it was: 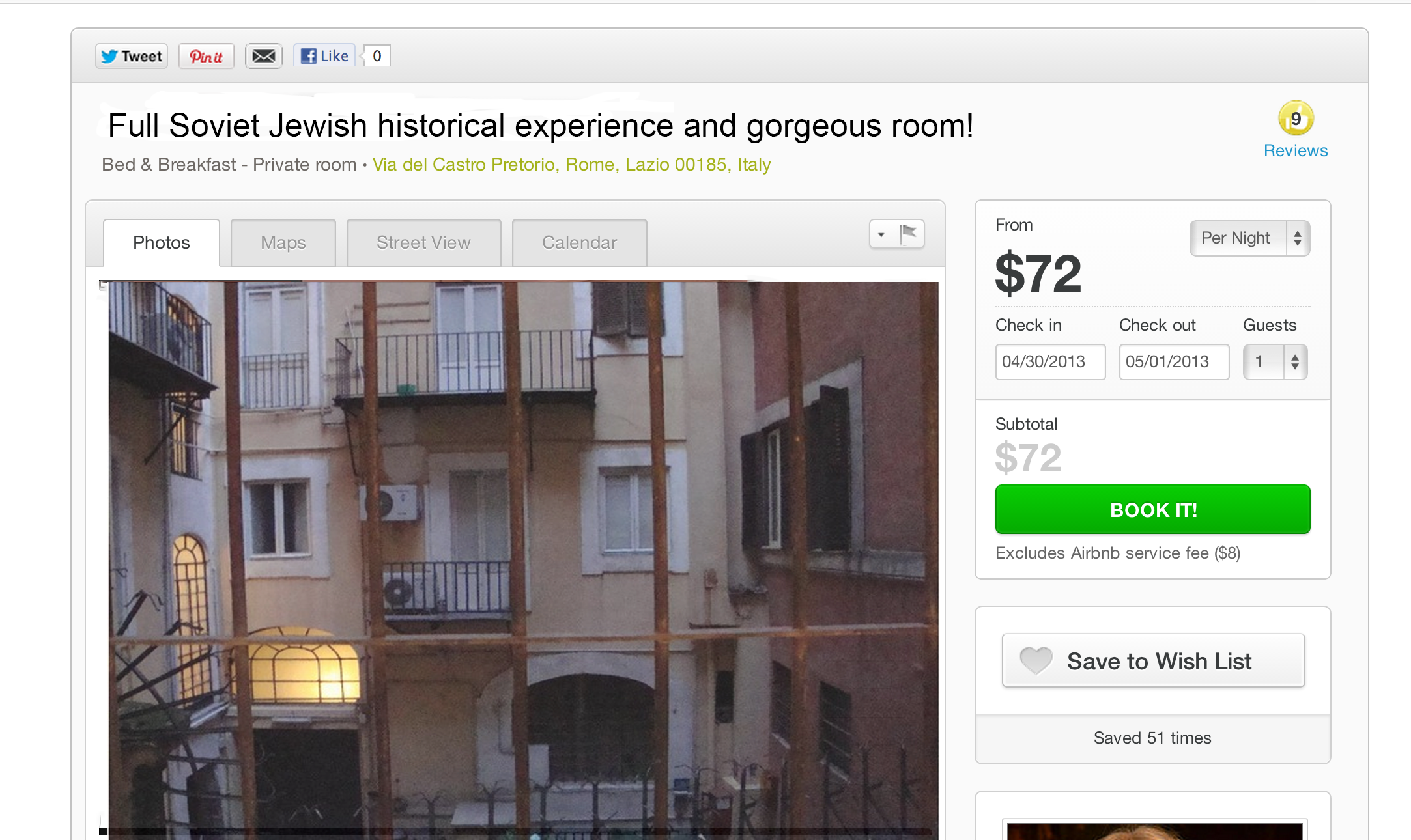 I haven’t linked to it because I don’t want any of you suckers getting this place before we can book it, but here’s the description in case you’re interested:

“La vita dolce for a great price! This apartment has everything you want! And it [sic] historically accurate! Soviet Jews stayed in this neighborhood and in this apartment since [sic] 1988-1990 and you can too. Includes all amenity, breakfast in bed, lunch, walkable to lots Roman attractions,sometimes air/conditioning,  if you want I come in and yell for  couple hours to give you full historical experience. Soviet people walked from this apartment to the U.S. embassy on foot sometimes carrying small crying children and you can trace their stairs! I have a guide map I can give you. Only 20 euros. Great view into courtyard, free WiFi most nights, steps to the Trevi Fountain and U.S. embassy, I have a picture I took with a Soviet guy here, he gave me some vodka and then cried for half an hour on my shoulder about how he used to be a physicist in home country and now is unemployed in rome. I told him almost everyone is unemployed here, sta bene,why do you think Italy is in the EU but still pretty much third world country? And he just kept crying. I show you picture. Washer/dryer in the basement, you can go, cost several euro. Pizza place on the corner, the best in the neighborhood. BOOK NOW! GOES FAST IN TOURIST SEASON! “

Isn’t that awesome?! Can’t you imagine this guy who owns this place? I think we’re in for some great stories, which will be really helpful with my novel.

To be honest, the pictures look kind of discomforting, but I emailed the guy, Pietro, and he said it would be furnished by the time we came. 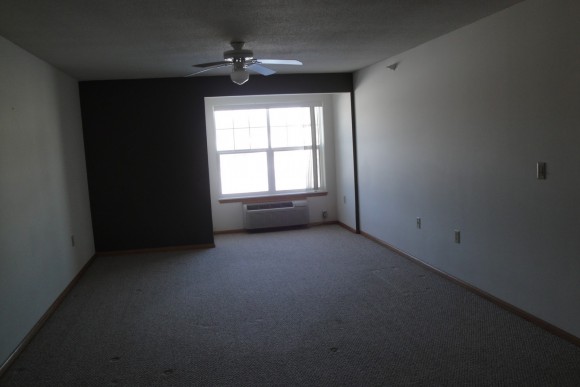 If not, that’s cool, too. I told Pietro we want the full authentic Soviet emgire experience, and he said we might have to bring an air mattress but then burn it afterwards because there might be lice. I asked him what people did in the 80s when that happend, and he said they usually paid for one geltao, passed it around a five-people family, and walked around the Colosseum and cried.

How authentic is that?!