A case study in real beauty 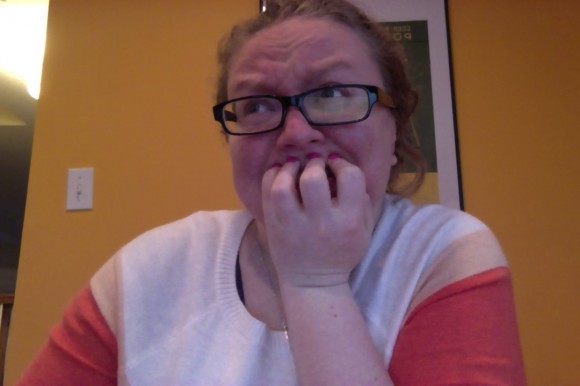 Dove’s latest Real Beauty campaign has been making its way around the media and my Facebook page. In it, a police sketch artist draws women as they describe themselves, and then as other people describe them. The latter sketch is better-looking than the former, a heartwarming affirmation that we always see ourselves worse than other people see us.

I hate this campaign.

First of all, if there’s one thing my MBA has taught me, and trust me, there’s only one, it’s to follow the money. The only reason companies exist is to make a product and sell it if there is a demand for it. If there’s no demand,the company dies.

The other thing my MBA has taught me is that everything is a case study. I hate case studies worse than soft jazz in grocery stores,  but let’s do one here. And we’ll do it for free, not for $7 bucks a pop, like Harvard Business School does it. So essentially,once you finish reading this post, you’ll have a free MBA. You’re welcome.

What is Dove really selling? It’s not self-confidence. It’s not the idea that everyone is beautiful. It’s not feminism. It’s soap. Dove sells soap.   That promotes anti-aging.

What happens when 40-year-old women and 20-year-old-women who are going to be 40-year-old women are no longer anxious that they need Stop the Olds! soap? Dove’s financial performance decreases. Then Dove’s parent company, Unilever, starts busting Dove’s balls.

Here are the people that will bust Dove’s balls: 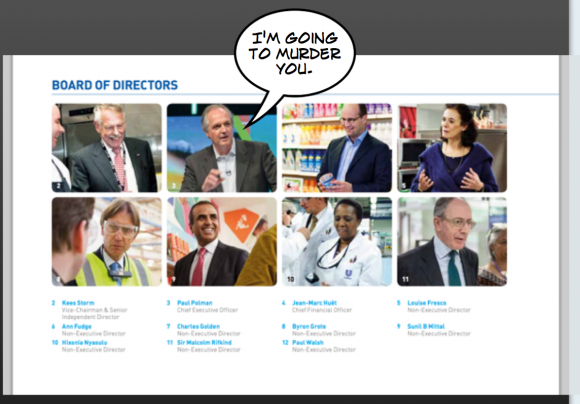 In 2004, Unilever decided Dove was doing ok, but that it could be doing better, especially for the 2005 financial year and into 2006. 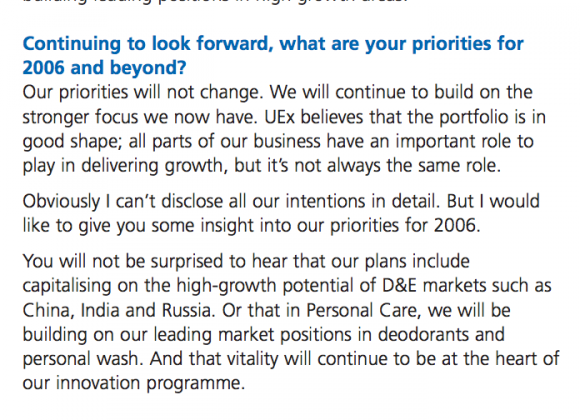 So Dove decided to do the first ad campaign for Real Beauty and women of different shapes and colors and we are all beautiful until Dove tells us we’re ugly, etc. That campaign went pretty well. In fact, it went so well that Unilever just went crazy rich (until 2008, but everyone was screwed then.) 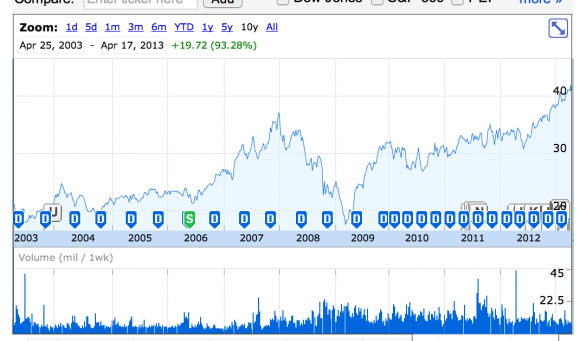 Just bonkers. Now, I’m not saying that Dove’s women in white bras singlehandedly made Unilever hit jackpot, but it was a pretty good move, don’t you think?

All of this was going pretty well. Soap was being sold, insecure women were insecuring,  and the CEO was not forced into shanking key financial officials with expensive fountain pens. Real Beauty was churning out ads, plays, condescending websites for middle schoolers, and constant buzz. Then, it came out that Dove was pre-screening women for its advertisements to exclude applicants who were Women with Tattoos,women with blemished skin, and women who were just Too Fat To Dove. This came as a shocker to many people, including myself.

At the time, I believed that finally, a company was doing something good for me. I was young, stupid, and naive. I still believed that if Cinnamon Crunch was not a healthy morning meal, then they wouldn’t have advertisements about it featuring milk and orange juice and toast as part of this complete breakfast.

Ever since I found out about Dove’s intent, I’ve been very leery of companies that make feel-good ads. I know I’m insecure about how I look. I don’t need companies to tell me. Especially companies that push whitening products in India. Why would you  need a whitening deodorant? How can a deodorant tone underarms? Is this woman even Indian? So many questions. 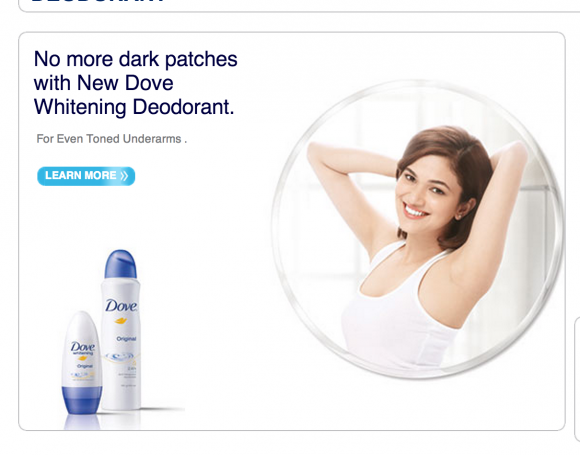 So as heartwarming as the ad was, I guess my main message is to just be aware of good intentions when they come from companies. There’s always money behind them.

For what it’s worth, though, I really liked the self-perception and others’ perception of me, so I decided to conduct my own experiment.

Here’s what I think I look like after finding out about  Dove’s new campaign: 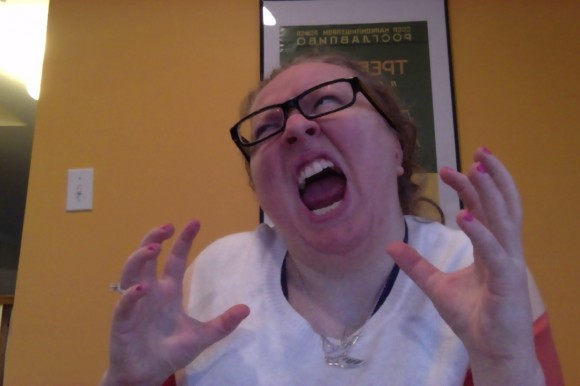 And here’s what the sketch artist thought I looked like: 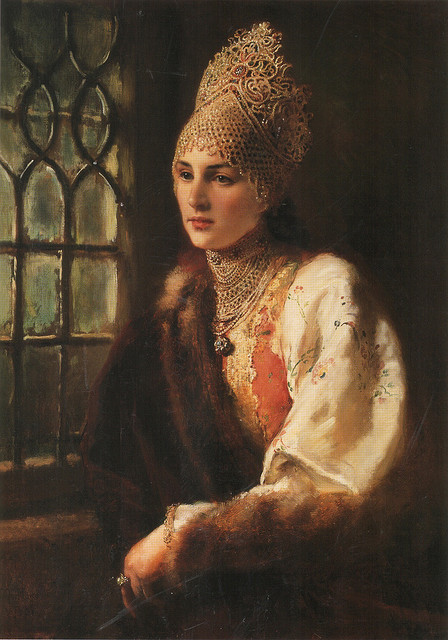 So I guess I need to work on my Real Beauty after all.