I’m not making any of this up 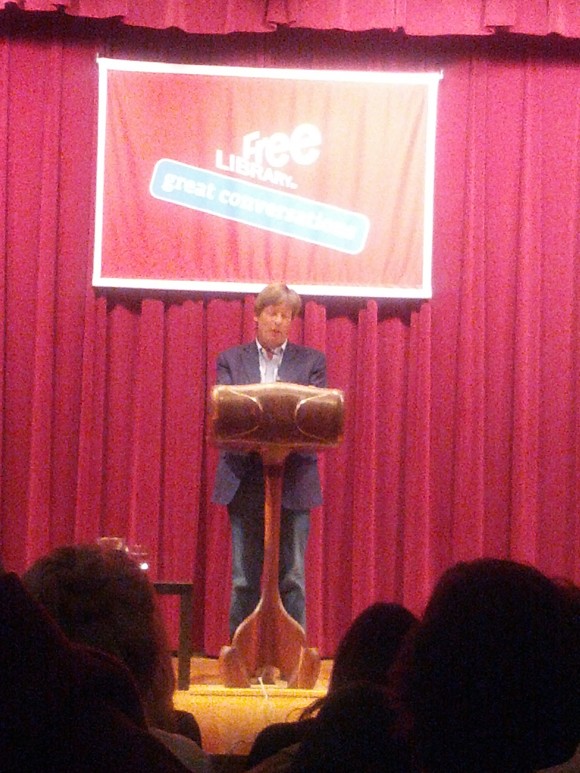 “As far as I’m concerned, the world exists just to give me new material.”

I first started reading Dave Barr’s syndicated column when we got the Patriot-News delivered on Sundays back when people still go the news delivered. I was maybe 8?  Everything he wrote, I thought was hilarious, even though I didn’t understand some things he wrote,  and I wanted to write funny things just like him.

He is one of the first people that made me laugh out loud when he wrote things.

Barry has defined a sense of humor as “a measurement of the extent to which we realize that we are trapped in a world almost totally devoid of reason. Laughter is how we express the anxiety we feel at this knowledge.”

Almost everything you need to know is here:

Barry’s editors dispatched their man to New York to give the Times _its comeuppance. Barry returned with a wicked 4,000-word story in which he gently pointed out that Ed Koch’s Manhattan was a carnival of urban decay and drug paraphernalia, too. Where the _Times‘ story__had been heavy-handed and sober, Barry was impish and hilarious, reporting, “[W]e immediately detect signs of a healthy economy in the form of people squatting on the sidewalk selling realistic jewelry.” The denizens of Times Square, he observed, were “very friendly, often coming right up and offering to engage in acts of leisure with you.”

Dave Barry is an American treasure and helped make me Who I Am As A Writer (which would be an excellent name for a band). I am so privileged to have seen him live.