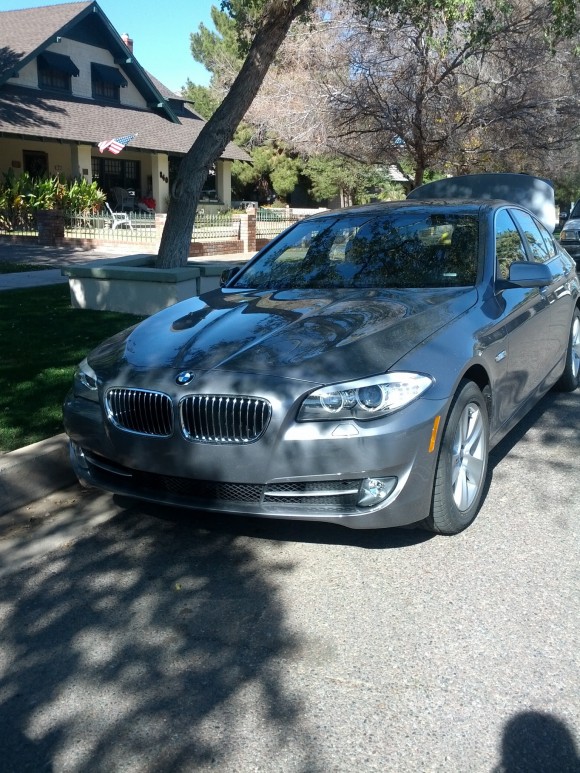 And then the First Born hightailed it the hell out of there, because people are assholes and don’t really care how other people live. They just want to live better than other people.

Case in point is the 1%. Anyone who is in the 1% is elitist, slimy, and basically ruining America because they are rich. They should be giving all their money away. They should be campaigning to end poverty and hunger everywhere. They should feel guilty and humbled by the government that helped them get there.

Let me back up. 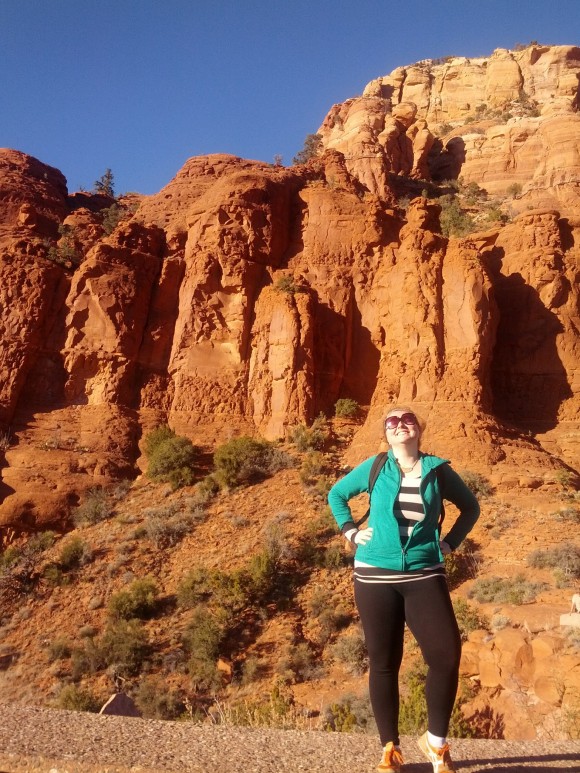 Mr. B and I went for a mini-trip to Phoenix two weeks ago because we had off and because Arizona seemed like the absolute  furthest distance away from Ottawa that we could go.  We spent a day around in Northern Arizona, one around Tucson, and one around Phoenix. 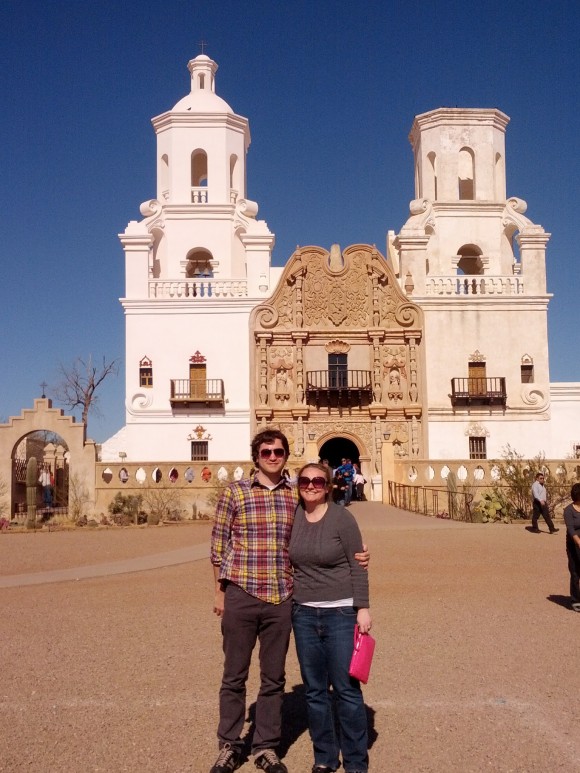 It was our first time in the Southwest, and we loved it. Every color is brighter there, and the sun rises differently. People are more relaxed. The Southwest is both Mexican and American, and partly its own thing. There are people by the side of the road selling Indian frybread.  There are signs on the highways to Los Angeles and El Paso. It’s very much not the Northeast. 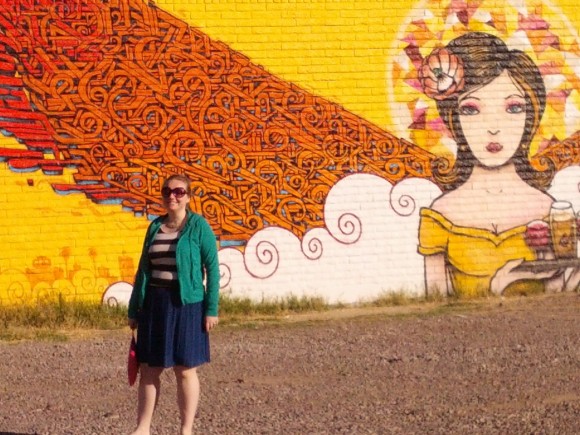 A major downside is that it is impossible to get around Arizona by public transportation because it is enormous and sprawling, and, like Los Angeles, you are never really sure where its cities begin and where they end. And, because we were only going for a couple days AND I had an AVIS coupon from our last West Coast situation, we decided to rent a BMW, which has been one of my life’s hopes and dreams, and now you know what a shallow husk of a human being I am and  by the way, my soul is incorporated in Delaware.

Before this experience, I, like every other human living on this side of the Atlantic Continental Shelf, thought that BMW drivers were assholes because they are A) Rich, B) Obnoxious, and C) Russian. There are whole forums dedicated to how rich and obnoxious and terrible drivers BMW owners are, written by people who have custom fog lights installed on their Hummers.

But then I drove one, and I realized something. BMW drivers are not jerks for things like not signaling lane changes. It is just impossible to properly signal a lane change in a car that was built to  just not care about the other cars on the road. The BMW’s job is to get you where you want to go, as fast as possible, other people be damned. It switches lanes so quickly and effortlessly that you unlearn everything you’ve ever learned if you’ve learned to drive on a normal car. 12 years  fell away in half an hour. 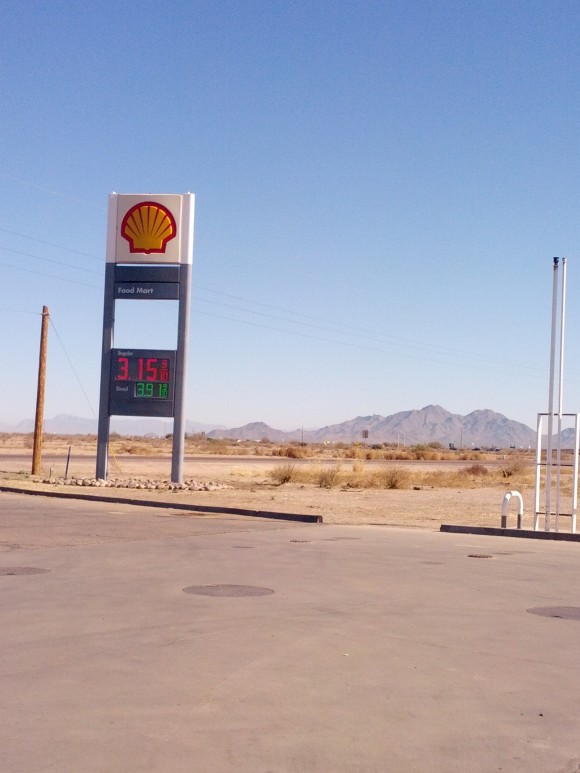 Driving decisions that before took seconds to make are now spontaneous and accelerating past someone is no longer annoying. Braking is like snapping your fingers.  On highways, you don’t realize why everyone else is going so slow, but then you realize you’re cruising at 110 and the slow people are doing 80.

The BMW makes it really easy not to make decisions in your head. (This is not a sponsored post from BMW, although I would not mind it if you guys gave me a car for future blog post material.) The BMW basically externalizes your brain and puts it in the car instead, so that your brain is free to figure out how to use the Bluetooth sync to listen to BWM driving songs. (I’ve realized that Kanye’s whole career is based on being the go-to BMW Driving Artist.)

The BMW says to you, “Relax, man. I got this. Just do your thing. Play with the localized climate control. Make calls from the video dashboard. I’ll take care of the driving.”

And, before you know it, you’re was posing like an asshole in tacky leggings near Sedona by a car that’s not even yours. You become Russian. 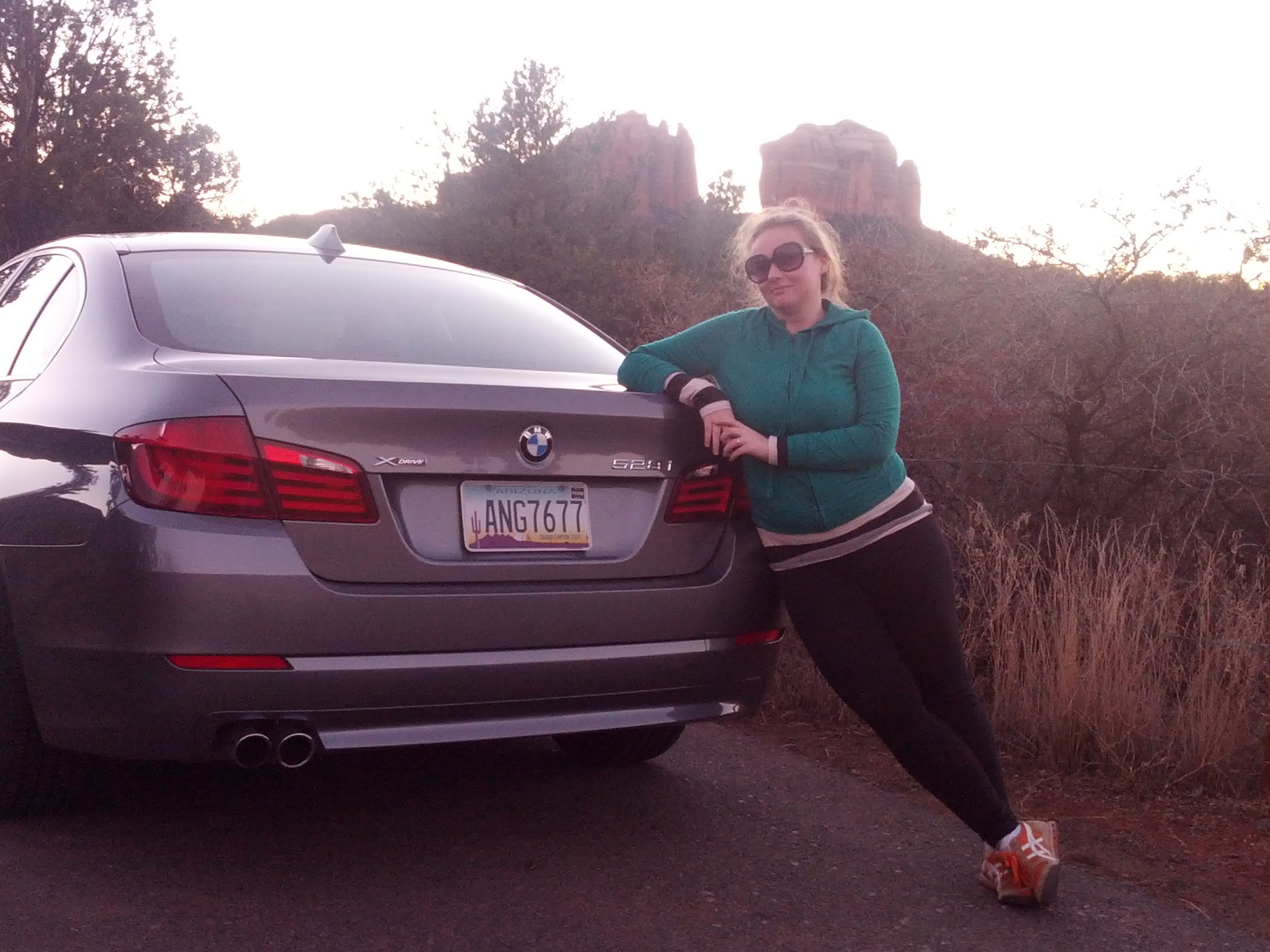 We saw lots of things in Arizona. We saw the Holy Chapel on the Red Rocks in Sedona, rows upon rows of candles flickering in a setting that reminded us more of a party than a church.

We watched the sun rise, linger over the mountains,and illuminate them from beneath in a blaze of radiant glory that made us believe, in January, that there were still sunrises.

We wore flip-flops and hoodies.

We passed old mining towns and cacti growing on the side of the road like tumbleweeds. We touched empty hulls of MiGs in the desert.  We saw the kilometer signs miles from the Mexican border on I-17, and I recalled how, just weeks ago, we’d been at the opposite end of the continent and felt an enormous sense of awe and wonder at the beautiful world. 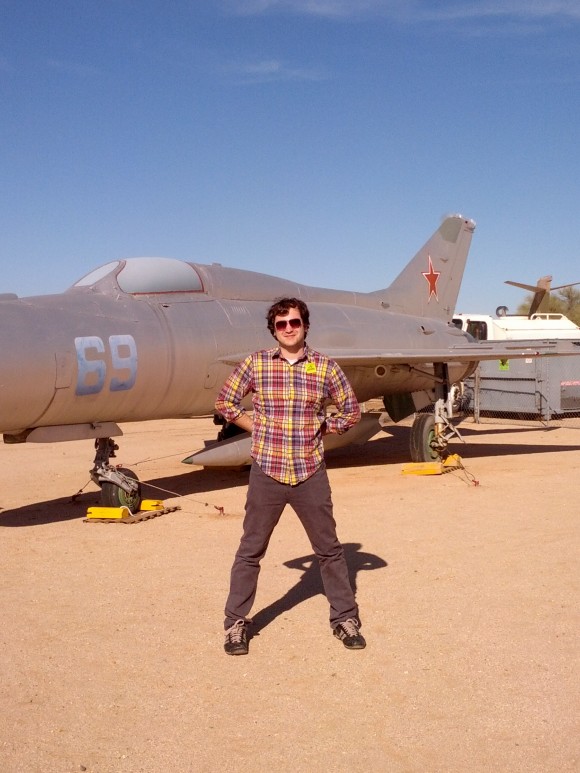 But none of that was as much fun as driving the BMW.

There was one moment late on Sunday night, when we were driving back to Phoenix from Tucson and the sun was setting over my shoulder, behind the huge mountains. “Take a picture, take a picture,” I told Mr. B. He tried to with his phone, but it was impossible. “It’s not turning out like it is in real life,” he said.  And it was true.

So he put away the camera, I put my foot on the gas, and I tried to capture every part of the moment-being young, healthy, and happy, with my husband, driving in a super-fast car, across the desert in the warm buttery sunset, and to press it into my memory forever.

All I’m saying is that life is short, and if some of us can afford to spend it in BMWs, why the hell not?  If some of us can have yachts or personal Nutella cellars, who are we to judge? Who are we to judge what someone can and cannot afford, and who are we to allocate their income for them? Unless they stole the money, why do we care?  Why do feel obligated to have someone feel obligated for us?  Why is there so much hatred for the 1% ? Are we saying that people with money are only capable of heinous crimes, that they can’t be trusted to manage their wealth?

I had lots of Big Questions, but mostly I didn’t care, because I was playing Kanye in the Beemer.  I would address them when we got home.

After having a pretty awesome weekend sunning our old bones down South (not a euphemism for anything other than the fact that I was STILL cold after Ottawa), Mr. B and I returned to the largest snowstorm of the new year in Pennsylvania.  The runway was full of slush and the wind blew bitter.  We scraped ice off the car while standing in puddles of anti-freeze.

One day last week, we drove to work. It was the same shitty Pennsylvania weather. Sleet, snow, and a leaden sky that makes you want to jump off a building.We were back in our own car and waiting in traffic.  A woman suddenly merged in front of us in a black 5-series and Mr. B pumped the brakes cautiously.

“Rich people,” I mumbled. “They think they can drive however they want just  because they have BMWs,” I thought from the depths of my small black heart as she sped away.