January is the worst 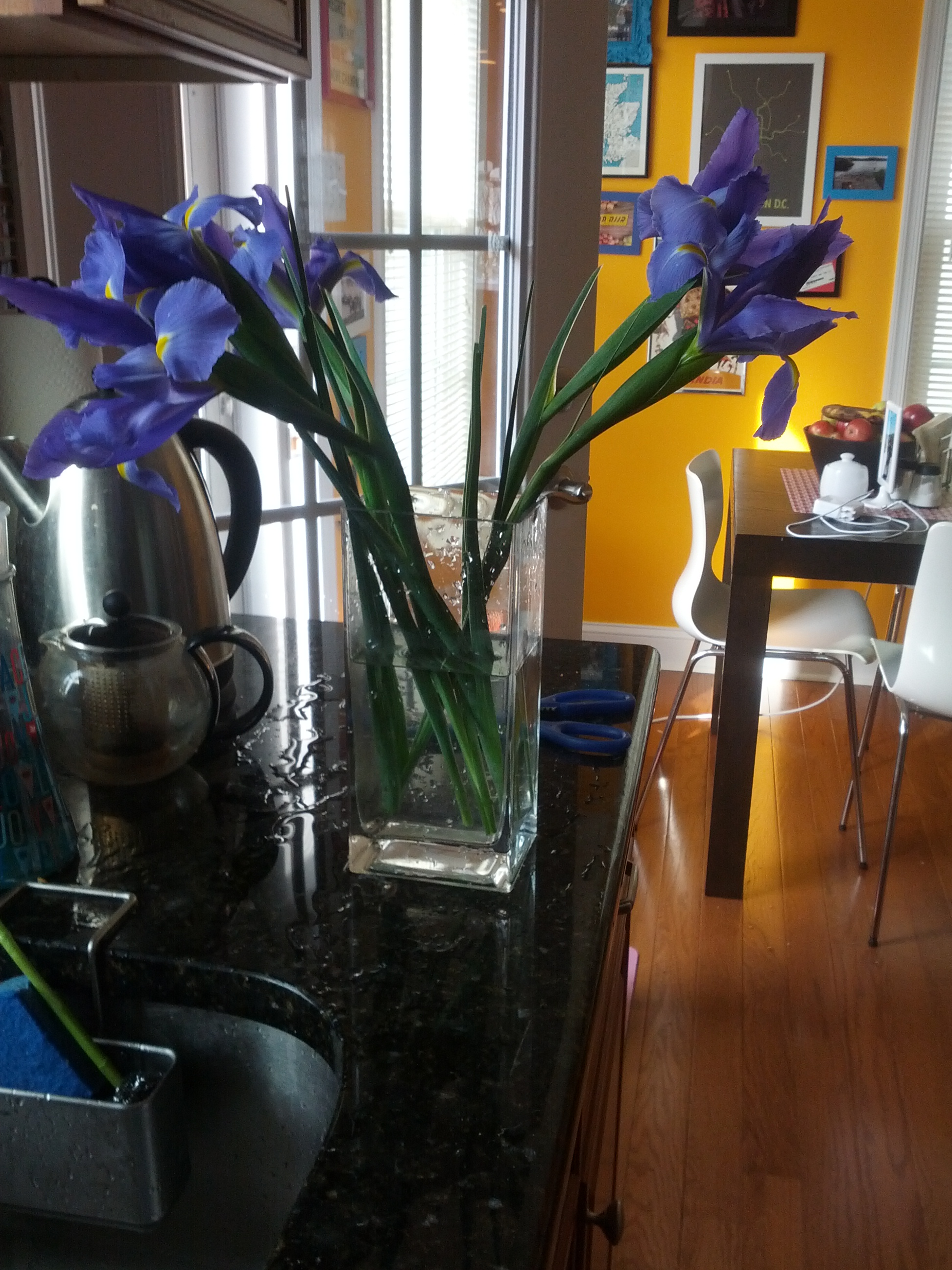 When we go to the grocery store on weekends, I buy flowers. This week, I bought purple irises.

They usually cost around $8 a bouquet, depending on which ones I get. Even if I asume half the time I’m buying the cheaper ones, the ugly flowers no one wants to give even a first date, I’ve spent over $300 this year on flowers for our kitchen table. 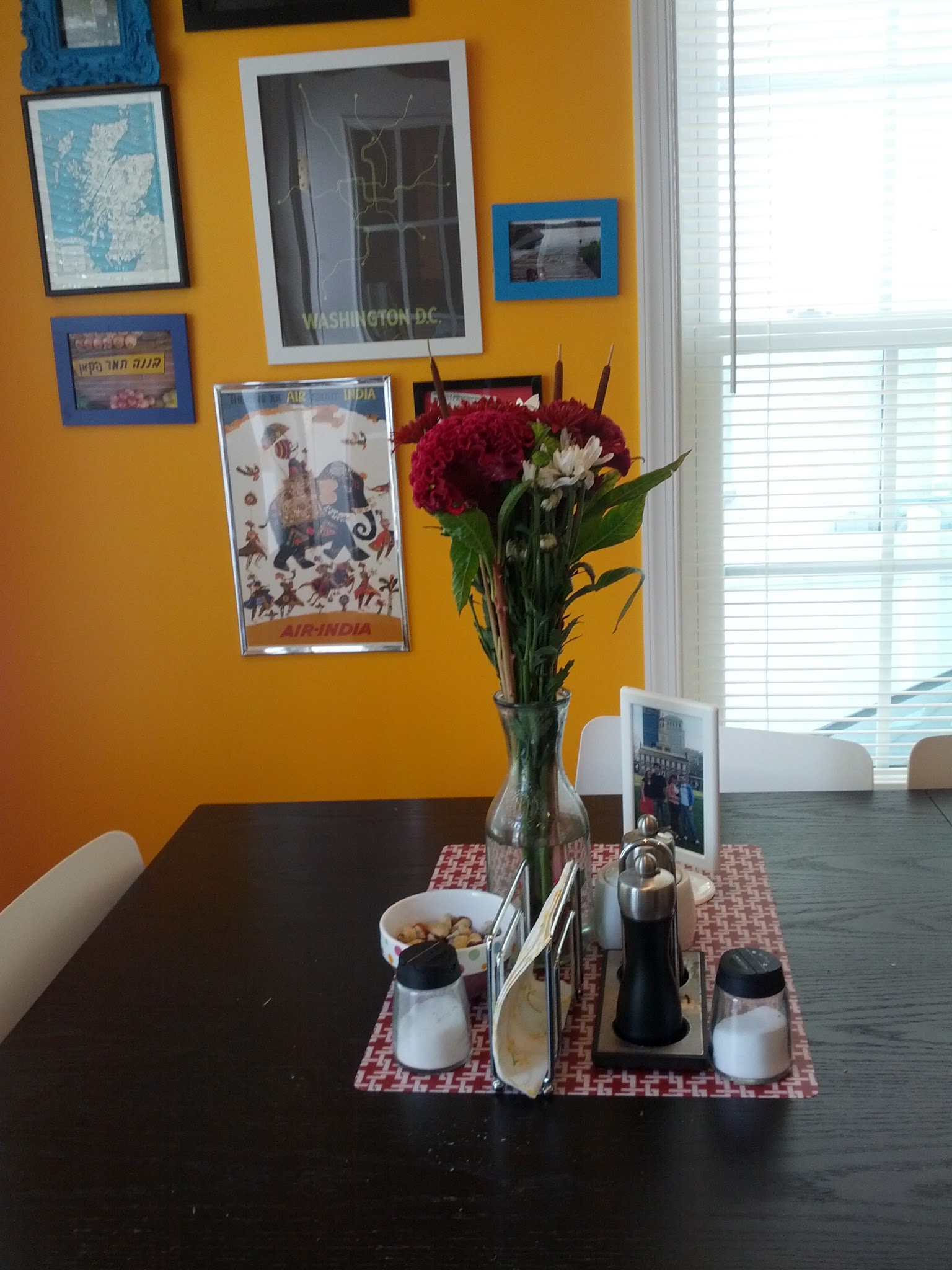 That seems crazy to me when I add it up.

Flowers die after 4-5 days, and if you don’t throw them out right away, they start to smell like a corpse (learned the hard way.) They are completely unnecesary and extravagant, and are probably picked by the one-armed children of Medellin.

The majority of the U.S. market for fresh cut flowers is served by imports. The United States

is an important market for foreign growers, mostly from South America, because of strong

demand and high disposable incomes. Imports were valued at $551 million in 2001, down

from $579 million in 1997. Imports supplied approximately 60 percent of U.S. consumption

during the period 1997-2001, with Colombia supplying more than one-half of such imports. 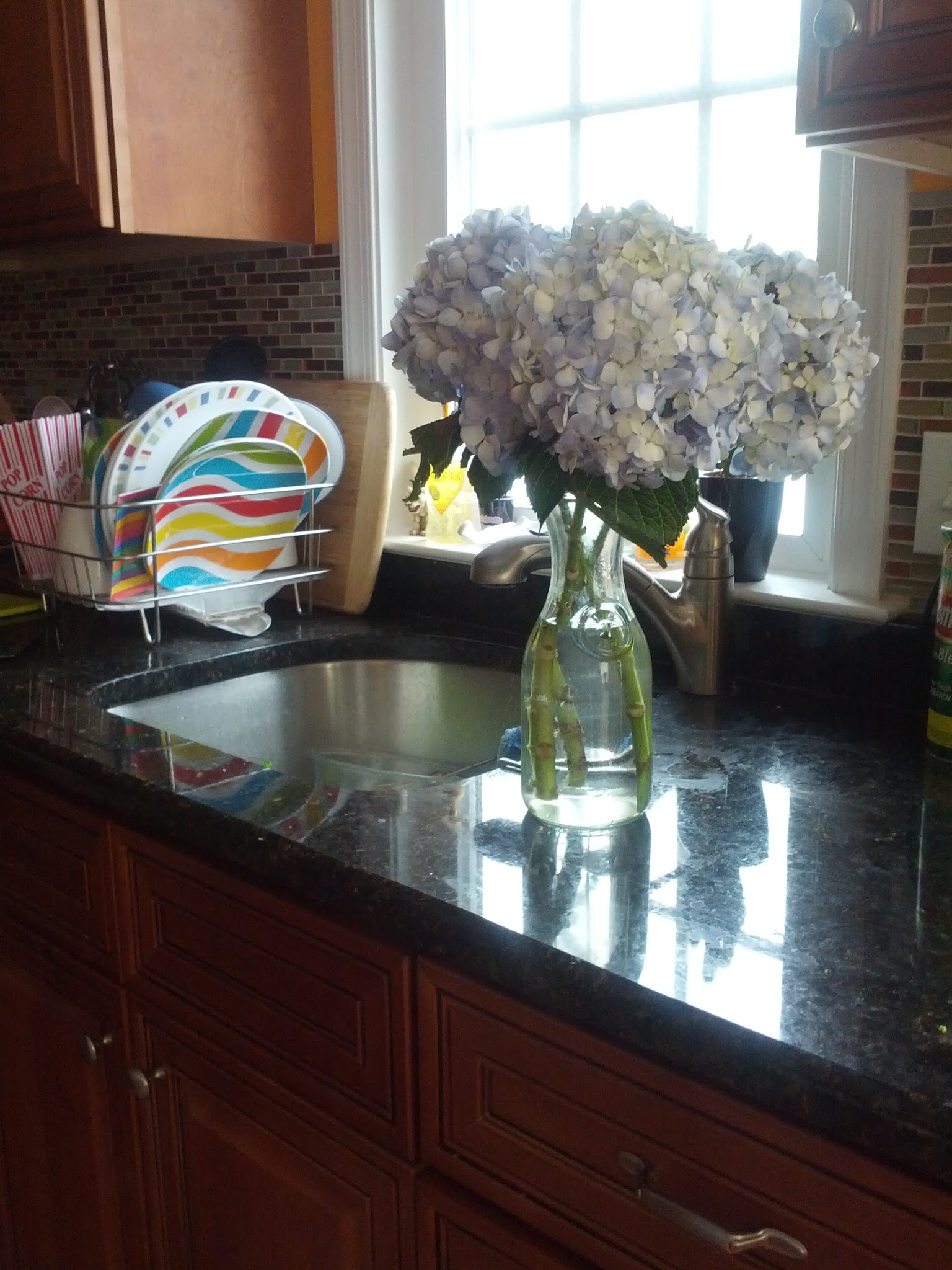 But none of this makes me love flowers any less.  Flowers, especially hydrangeas, which were part of my wedding bouquet, make me happy, especially in January.

Today is the end of Old New Year.

This holiday is the result of the Gregorian calendar introduction in the 1500s. The Russian and Greek Orthodox Church refused to accept it because they didn’t see the Roman pope as an authority on whether Christianity is the apodictic truth, much less when they could tear a page out of their calendar.  By the time Russia finally did drop the Julian calendar in the 20th century, 13 extra days had accumulated between the Gregorian New Year and the Julian New Year, resulting in a holiday called Old New Year in Russia as the correction. It’s usually a pretty chill in Russia, just an excuse to gather with friends and family and drink (I realize this is a description of every holiday in Russia.)

Nothing exciting happens in January.  The weather is Scottish. A new MBA semester starts next week. Some people have decided that January is SO depressing, that they might as well spend it sober.   I’m getting tax information in the mail. My gym is full of loud, obnoxious people in expensive sweatsuits who don’t know how to use the treadmill.

Humans need excitement and variation, or they start making Someecards. 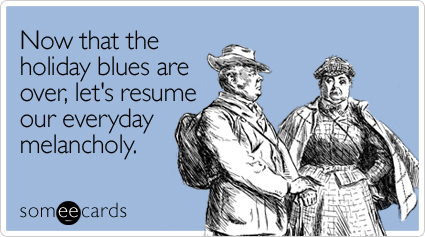 January sucks, man. And February is even worse.  But flowers are good.

I see a lot of flower$ in my future.