Our religion is really just our parents 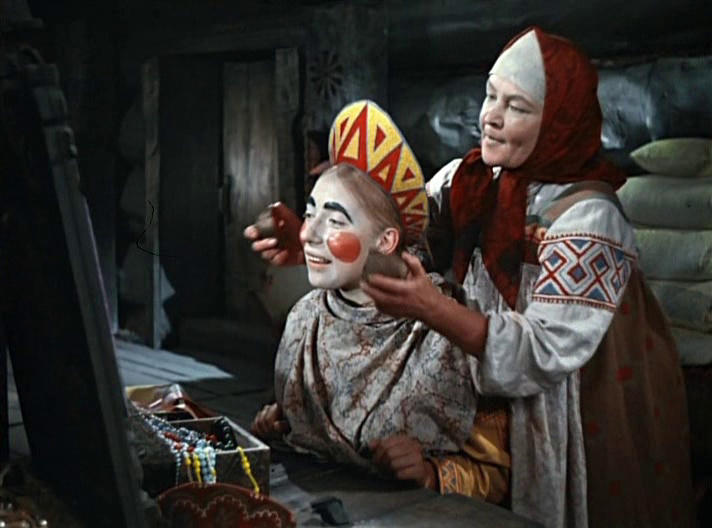 Last Sunday, I found out that I had passed both of my classes this semester, and even gotten an A in one of them. The feeling of exultation, of luxury, of not having to do anything except eat and work on my novel until January 20th was amazing.

A million possibilities flashed through my head, but what we ended up doing was eating Chinese takeout and watching Morozko.  Jack Frost is a bullshit translation for this wonderful, glorious, movie that is my childhood, and God praise Al Gore, you can now watch it in its entirety here (although, sadly, without subtitles.) I’ve seen this movie maybe 50 times? I could see it 50 more times.

Many people say that the Soviet Union was terrible because it assimilated and suppressed Jewish culture because it systematically ripped out any shred of Jewish identity we had and melded everyone together. And it’s true. I am a product of this experiment. I’ve written about it before.

But that culture, that Soviet culture, is also my childhood, and as a result, it’s my religion. Despite the fact that I am unfalteringly Jewish,  I have no favorable associations with Hanukkah from my childhood. Some years we celebrated it, some years we didn’t. Sometimes we had latkes, sometimes we didn’t. Sometimes I got gelt, sometimes I didn’t. All of my Jewish memories,my Jewish language, and my Jewish mezuzah, I’ve had to build from scratch, sometimes to alarming results. No one else in my family speaks Hebrew, or goes to synagogue more than a handful of times a year, or knows what a yom tov is.

But my Russian and Soviet identity, I carry like a religious ritual. My parents built it for me, like a sturdy foundation, year by year. Every year around this time, I go mad, like a lunatic, without any rhyme or reason, and start searching for New Year. 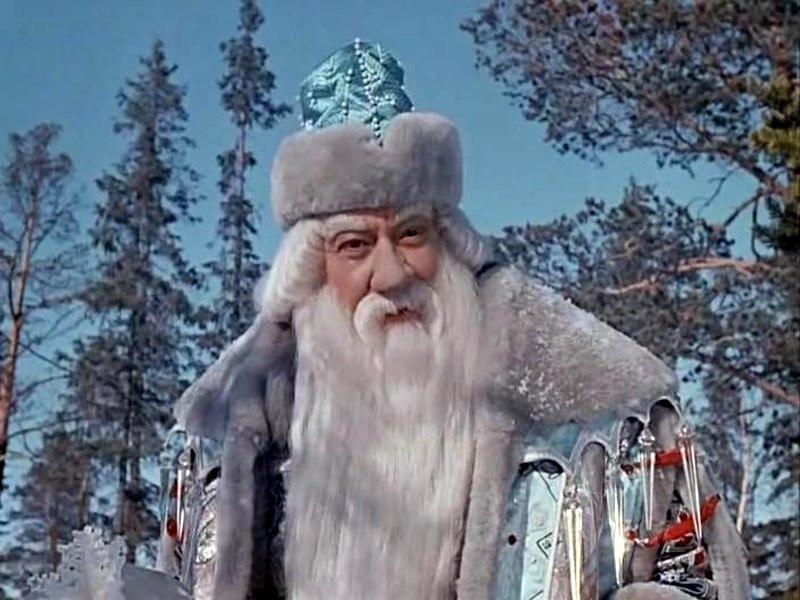 In the US, no one gives a shit about New Year.Some people inexplicably say they’ll stay home in their pajamas. This is unthinkable. So I start frantically searching for Russian TV stations online. Russian Avtoradio is on 24-7. I start looking for Instagram pictures from Moscow of trees covered in snow, of bags of organes, of all the tell-tale signs that there is a whole generation, even more than one, of lunatics just like me, conditioned to love something made up and unable to stop because this is our childhood, goddamnit, and no one can take it away from us. 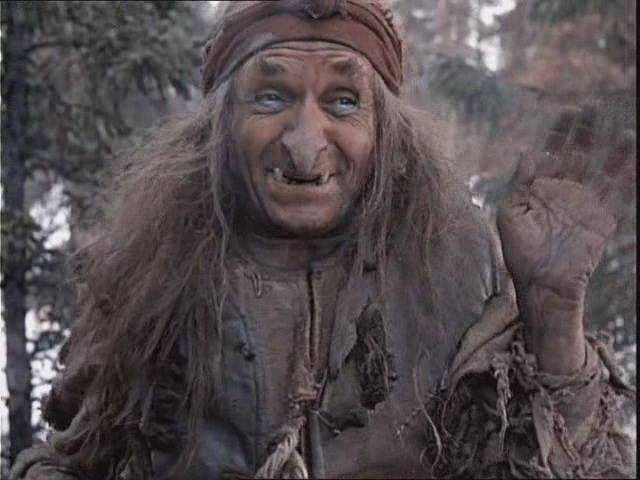 When I go to mass at Morozko, I don’t think about how it’s messed up that  Jewish kid was deprived her culture. All I can think about is childhood, and my parents. Morozko is my parents, my family, the families of everyone I’ve grown up with. I remember the comments my parents always make when they watch it.  No matter how hipster I think I am with my orange couches and fancy psuedo-intellectual toilet reading, Morozko means I’m 11 years old, my mother is making soup in the kitchen, and my dad is putting up the tree. 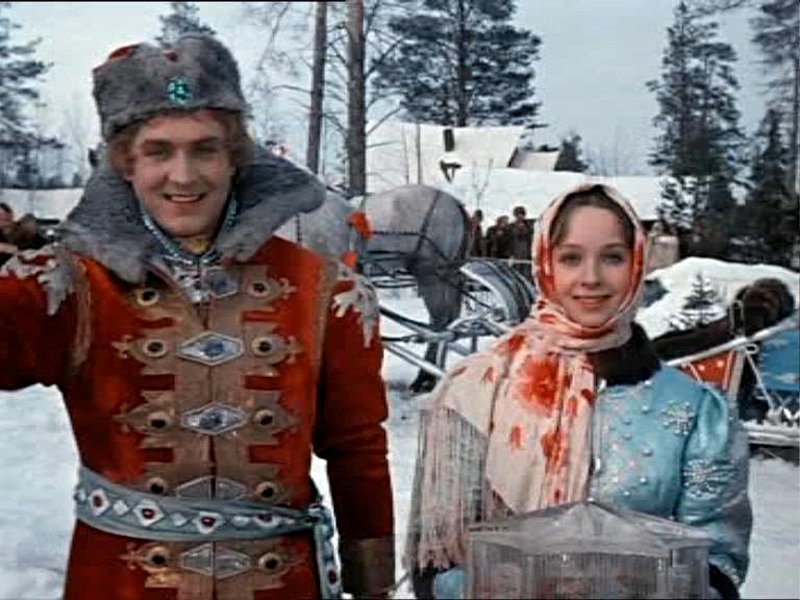 When Mr. B and I watched it together this year again, like we do every year, I realized that we were sharing something important and are perpetuating something like a tradition.  I start to understand our collective need as humanity for religion, for rituals, for memories tied to specific, cyclical events, of memories we can package up and pass on to someone, anyone longing to feel cemented to this crazy, spinning sphere. 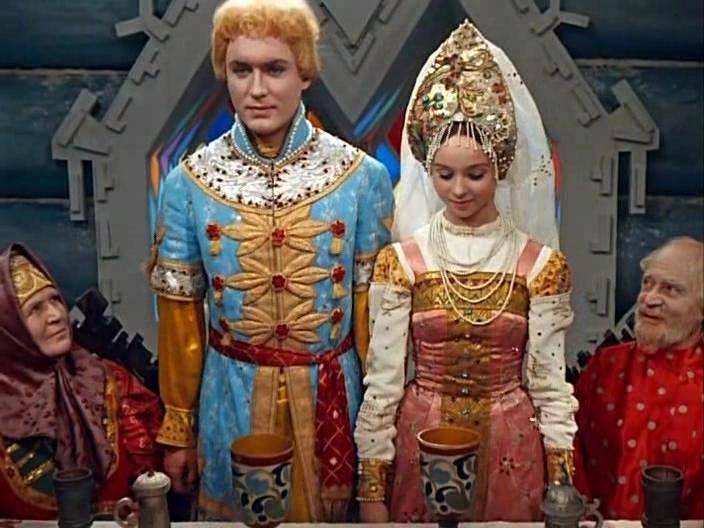 Happy Holidays. All of them, any of them, whichever is yours. And happy memory-making.