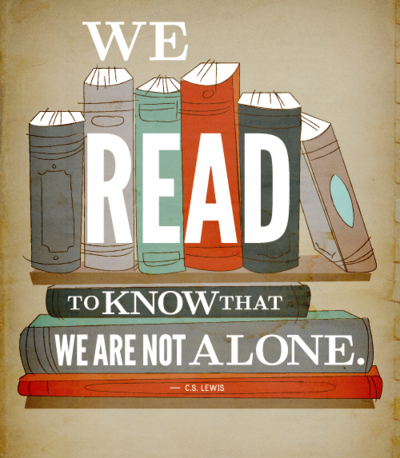 When the semester was going on, I was stressed out by school. Now,I have a whole month to work on my novel, which is also stressing me out, since I think what I’ve written so far is complete crap.

Whenever I get stressed out, I buy books. Full-price, half-price, from Amazon, from used bookstores, you name it.

When I looked at my book pile by my bed, I realized I had true a stress problem, measured in amount of books bought over the past two months.

Here they are, arranged in a tasteful hipster way among my belongings and photographed with thoughtful hipster filters, so basically writing this post is another way to procrastinate on the novel.

Alif the Unseen and Operation Bonnet: Both bought because of their covers, but also because the contents are pretty interesting. Started Operation Bonnet, kind of funny, but not enough to devote 100% to. Mr. B is currently reading Alif, so I can’t read it.  It’s about a hacker in a Middle Eastern-like oligarchy. 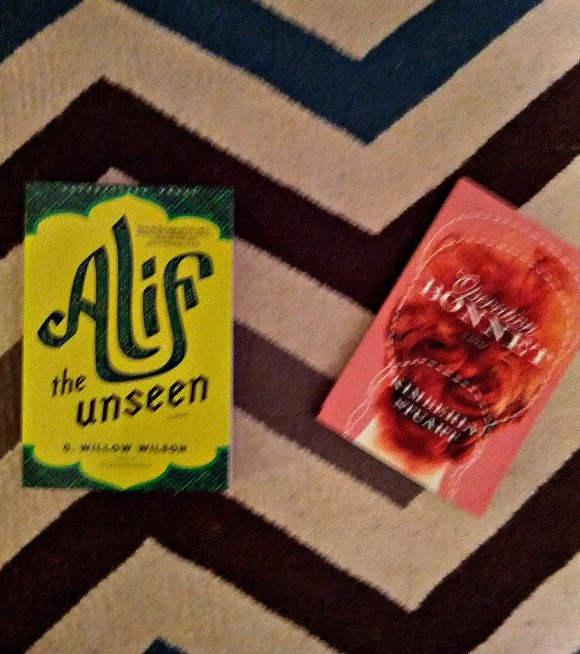 Habibi. Gorgeous, gorgeous book. The topic is a little hard,but the illustrations (that’s what “adults” call pictures) are amazing. Lots of stuff from the Koran, Torah, and gratuitous nudity.  Subject matter is a little depressing.  About a third of the way through. The real book is super-expensive, so hunt for sales. It took me half a year to decide to buy it. 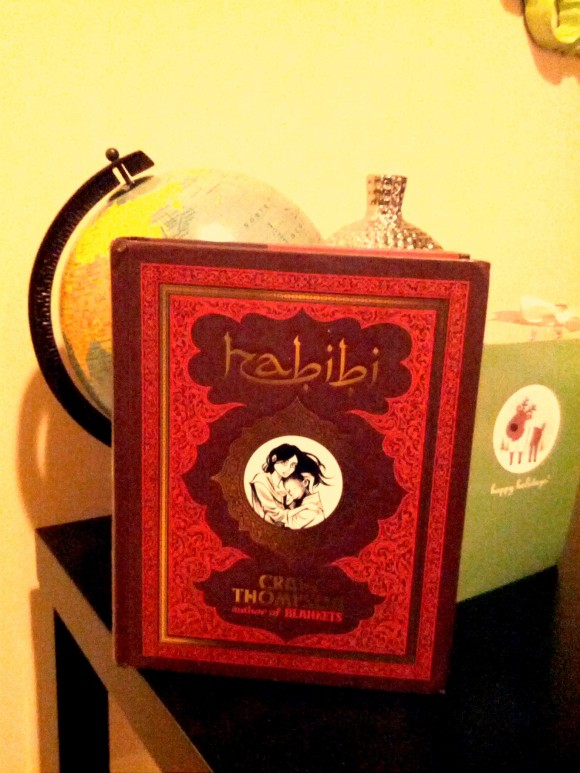 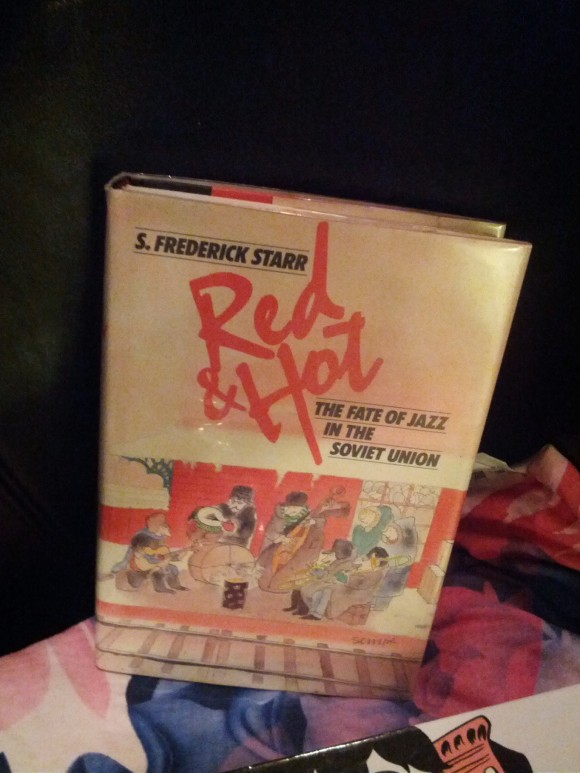 The Opportunists is about a guy who escapes to Uzbekistan from his financial problems in the early 1990s, which is kind of like the plot of my book, only my book is going to be more awesome. Once it’s done. If ever.  You should be able to tell the quality of the book from the cover art, which is a stock photo of Samarkand and a James Bond-like figure that they didn’t have to pay royalties for. 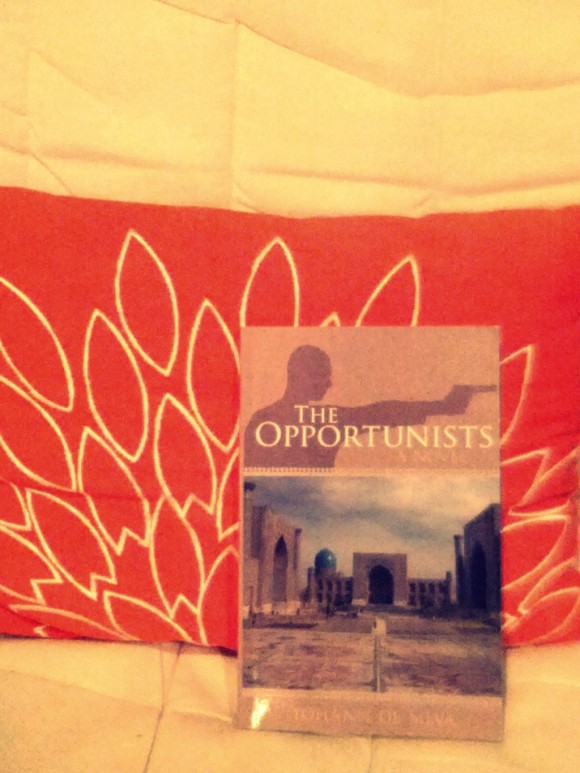 The Rook and Antifragile. The Rook, which I’m reading right now, is actually a really good book, kind of like the combination of Harry Potter, The Magicians, Sherlock Holmes, and Ghostbusters. So basically full of win. Antifragile is going to be tough to get through. I saw Nassim Taleb speak two weeks ago and bought the book at the signing. It essentially is my philosophy of life, written by a much smarter person prone to philosophy. And with a longer attention span. 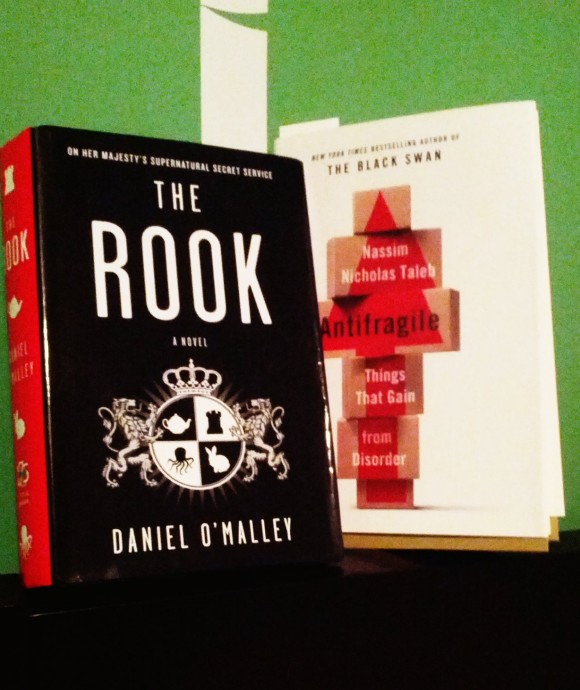 Anthropology of an American Girl and Here Be Dragons. Anthropology was actually on-sale at my local grocery store (I KNOW) for 6 bucks. The book flap said it was “seminal” and that there was a “sexual awakening” in it, which basically means lots of people bought it  to understand how teens in the Hamptons get it on . So far, it’s been pretty good, but  you need to really concentrate on reading it, so I’m not reading it.  Here Be Dragons is an old-timey novel about Wales. I figured I’d round out my historical fiction of the British Isles with Wales, but as British comedian Micahel McIntyre said the Welsh can’t be bothered to care about their own history, and I can’t be bothered to care about this lengthy historical book unless it turns into a sexual awakening.  Since it’s set in the 12th century, that probably means virgin sacrifices, so it’s a real downer. 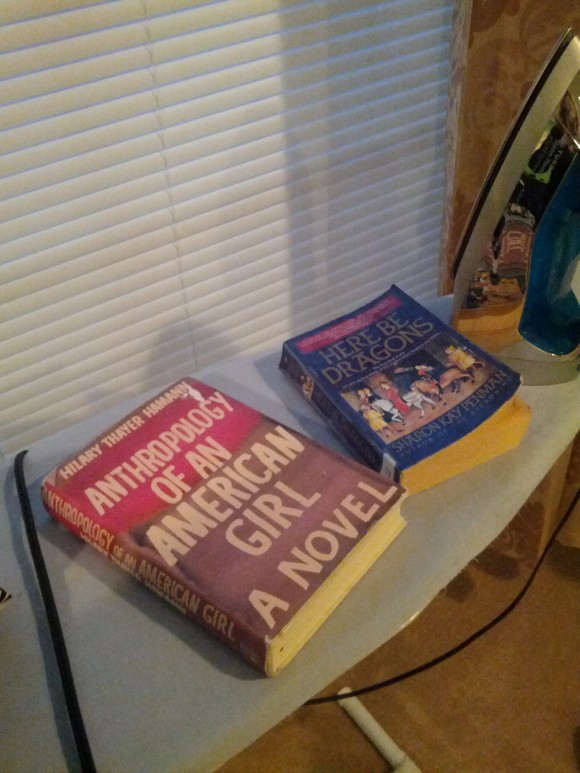 Unterzakhn. The only one of these books I’ve finished so far. Because it’s a very cute and good comic book. About two girls growing up in the Jewish tenements of Brooklyn at the turn of the century. One becomes a whore, the other becomes a reproductive health advocate. HBO, get Lena Dunham on the phone to write the pilot. 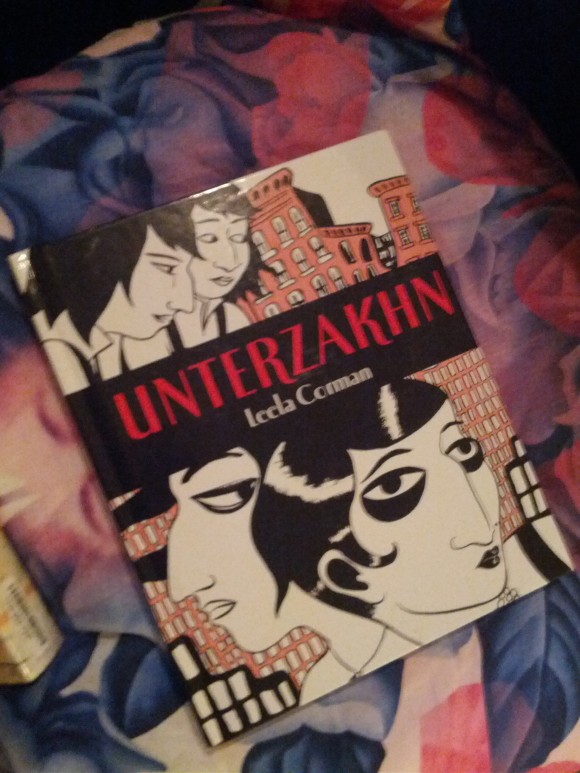