His dad was Baryshnikov, the movie was pure nostalgia in a bottle

Play this as you read: 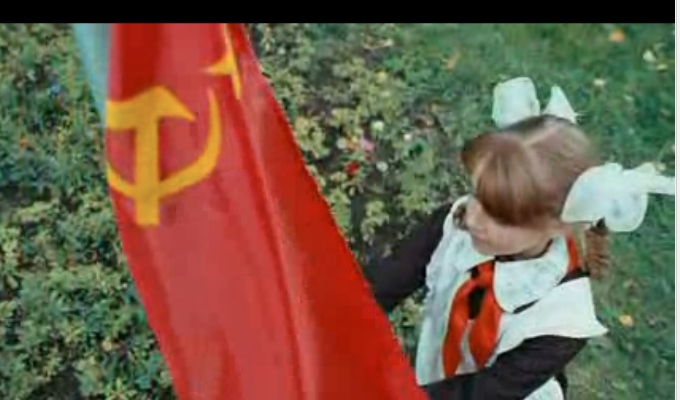 “In 1986, I wanted two things. Freedom and meat. There was a deficit on meat. And there was a deficit on freedom, too,” begins the quirky  2011 movie My Dad is Baryshnikov (мой папа барышников), which Mr. B and I saw last night at the Philadelphia Jewish Film Festival.  “Although,” the adult narrator continues to remember, “it was exactly in this year that we first heard of a word called perestroika.”

The story is about Boris Fishkin who is Jewish and is in a special ballet technical school in Moscow.  He is the smallest kid in his class. He can’t lift any of the girls. And, he lives with his mom, who is constantly sleeping around with foreign men in order to fill something inside of her that is unfillable since Borya’s father disappeared. No one knows where he is.  He divides his time between dreaming of performing at the Bolshoi, even though he’s an awful ballet dancer, and fencing stolen goods and trading illegal currency (dollars.) 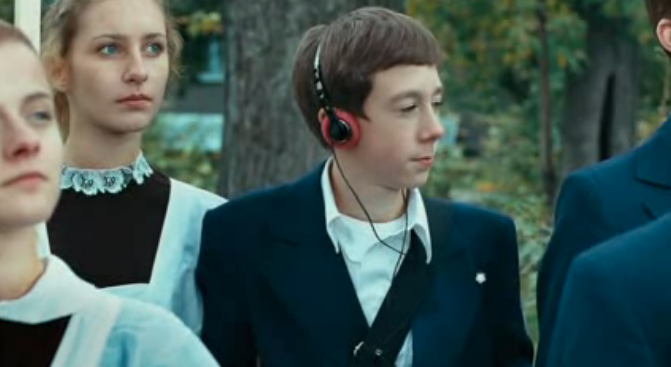 Oh, by the way, did I mention this is a comedy?  This is how Russian comedies are.

The movie is all about the struggle against conformity, both in ballet and within the Soviet system, a system that is literally about to split apart at the seams in chaos, and family dynamics. Also about being the weirdest kid in your class. 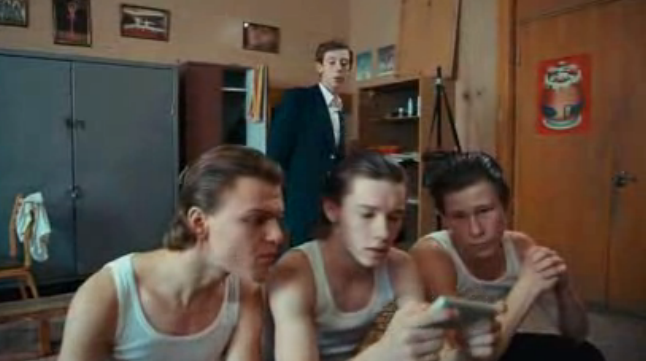 The movie is rich with that nostalgic detail that permeates every ex-Soviet, and which I’ve written about of the 1974-era movie The Vanished Empire.  The dingy apartments. Boney-M blasting while 20 people dance in a single room. 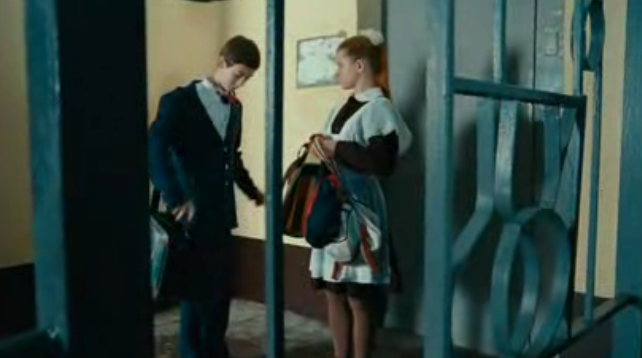 Pirated VHS tapes playing on Soviet-made equipment.  80s-era video games of 70s-era Soviet cartoons.  Where did they buy all this 25-year-old stuff and use it so well? The nostalgia factor alone in this movie made it a 10.

I think when we are little, we always think the time that came before us was somehow weird and different, and the day we are born, everything changes and moves into the modern age. I sat, drinking in the details of that year like a parched man in a desert. Everything was the same as the world always was, the same as it will be. The only thing that changes is nuances. 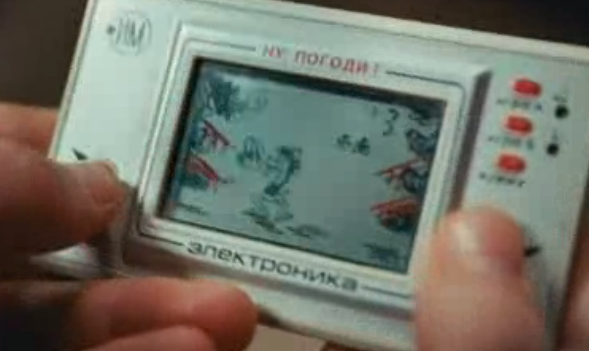 Aside from the feel, the plot itself was also great, but I felt like the director was going in too many different directions and didn’t tie up loose ends as well as he should have.  The first 20 minutes of the movie I was grinning from ear-to-ear, but the pace slacked and then I found myself trying to edit the movie in my head.

Boris’s mom somehow manages to smuggle in a pirated copy of White Nights, the movie of ballet defector Mikhail Baryshnikov, and Borya becomes entranced.  He decides he’s Baryshnikov’s son and uses the illusion to distance himself from his own life.

Ironically, I used to watch this movie on overwritten VHS when I was small, too, hoping to understand Russia and where I came from, in the pre-internet days. 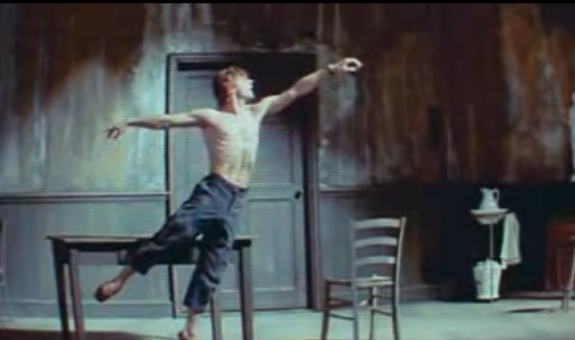 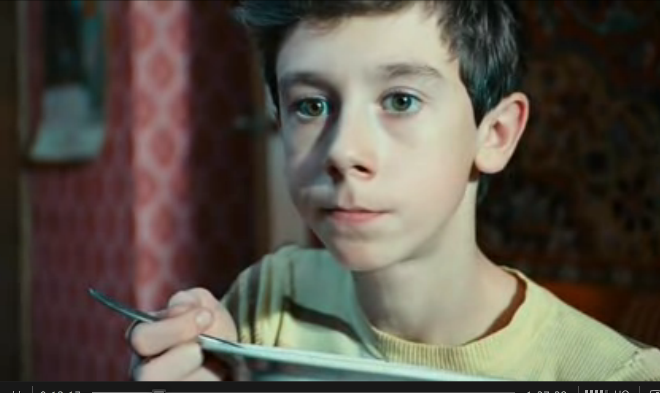 This is not Billy Elliott; this is not Goobye Lenin!, as the blurbs suggest.

This is its own thing.  At the same time Soviet, and a system fraying at the edges.

But it can be your thing, too, if you ever dreamed of something so enormous and delicious and ridiculous that it just HAD to be true.