The first day of school in Russia

September 1 is always the day kids start school in Russia, regardless of whether it’s a weekend or not. 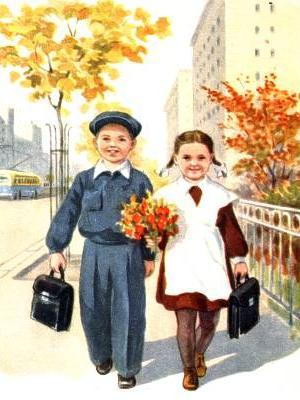 The first day of school is a huge deal in Russia, but in a different way than in America.  In America, it’s more about “oh, thank God the kids are finally out of the house.” It’s taking pictures of little kids near the front door with backpacks. It’s about snacks and afterschool activities and the theater of back to school,everything except the actual school part.

In Russia, there is a huge focus, instead, on the significance and responsibility of learning.  A lot of it can be artificial at times, but if there was one good thing the Soviet Union did, it was to instill 99% literacy and a huge respect for knowledge and teachers which I don’t think is present in the U.S.

In Russia on the first day of school, every kid is dressed up to the nines and brings in flowers for the teachers. The girls all wear frilly bows.  There is something about pictures September 1 that makes me have hope for humanity again.  And that’s saying a lot, because you know how much I love Ze Mozerland.

Since the Internet has made the world a lot smaller, a lot of people have posted pictures of their kids on September 1 on Instagram,  where I’ve scraped them into my own little creepy collection. 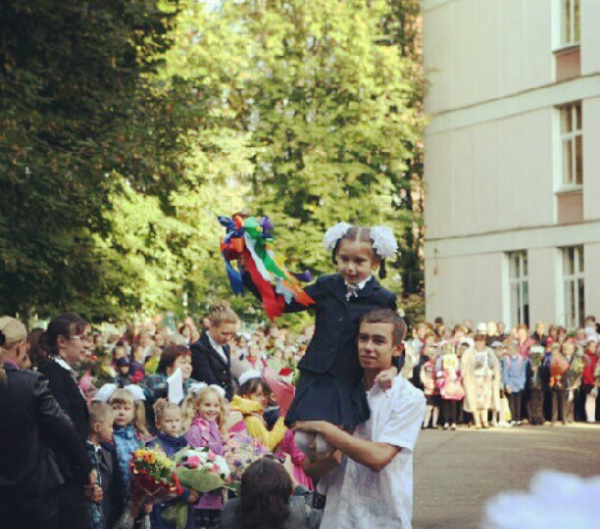 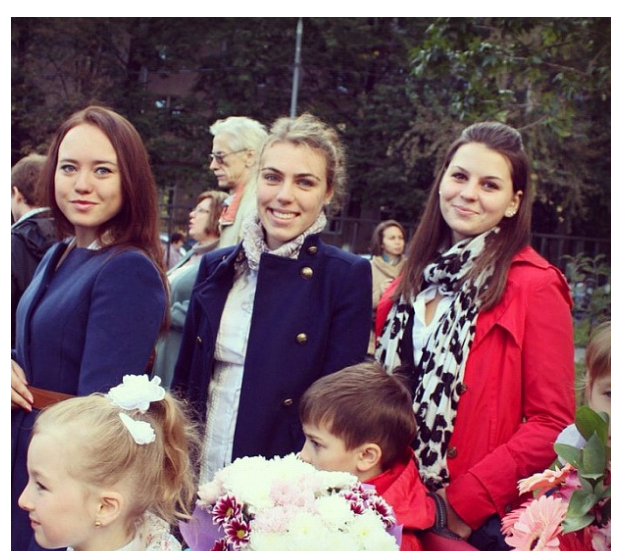 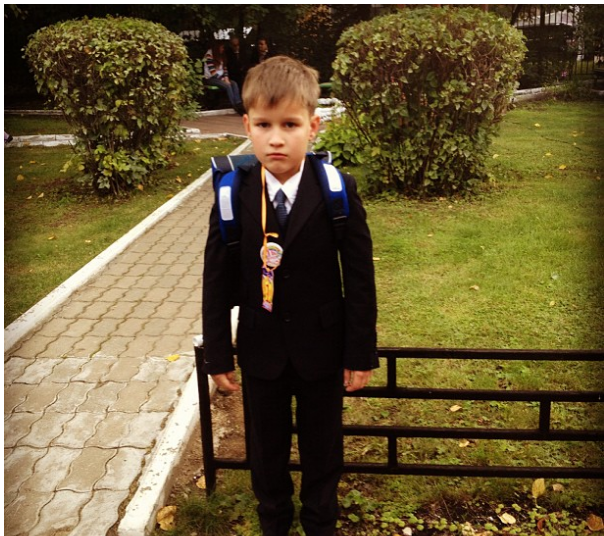 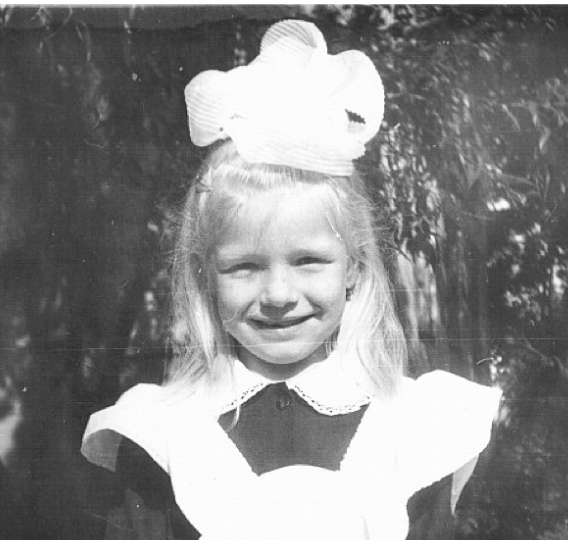 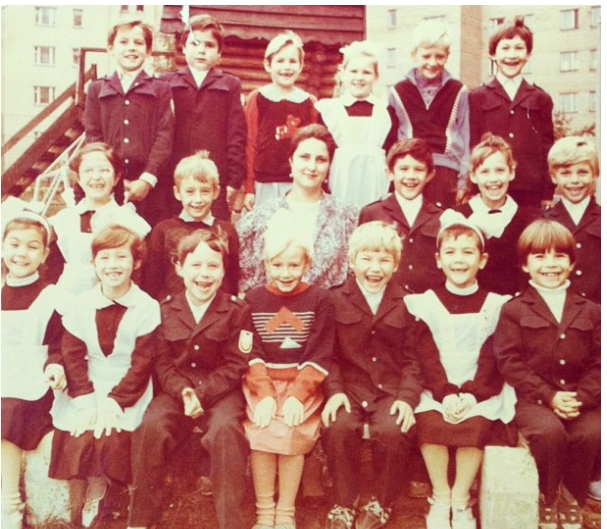 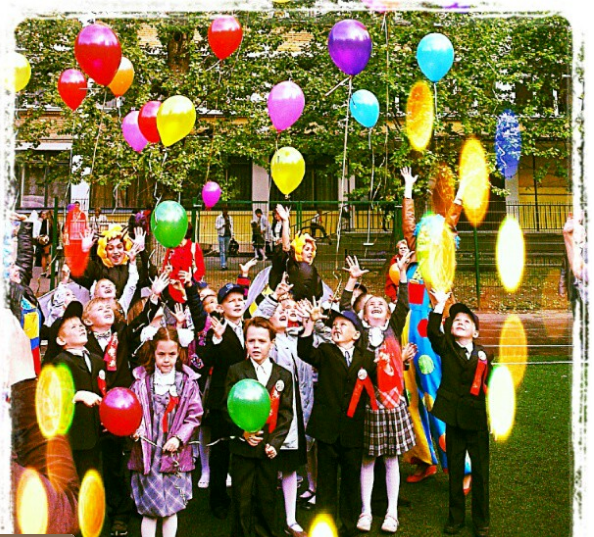 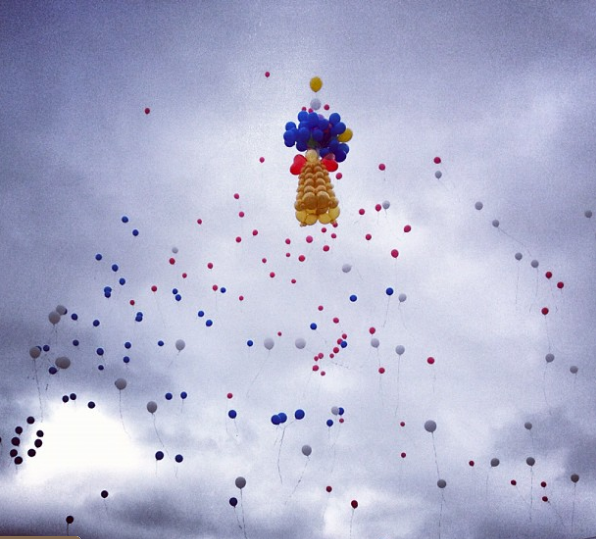 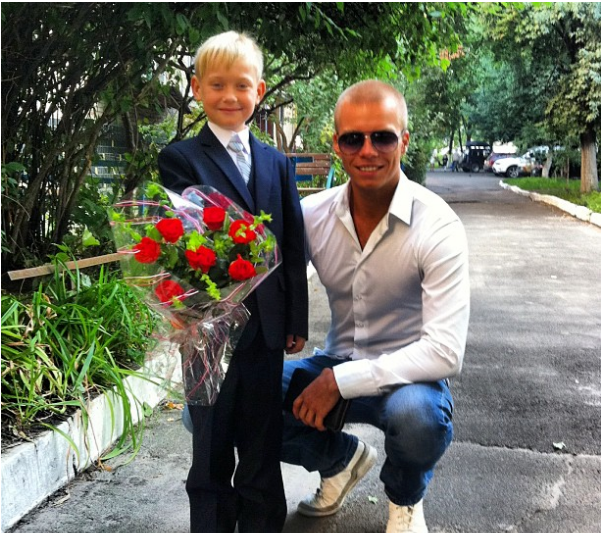 “With my godson”, by @sergiostash

It’s a tradition for an 11th-grader to take a first-grader and have him/her ring the school bell, if there is one: 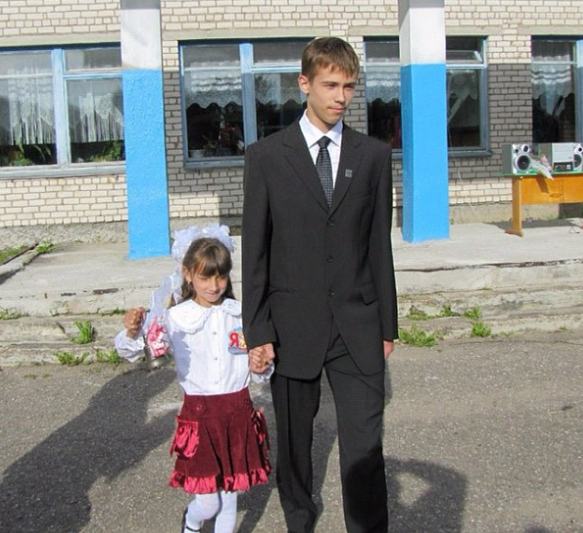 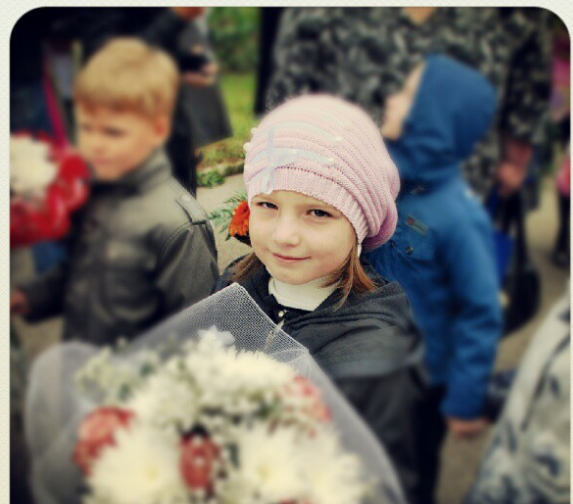 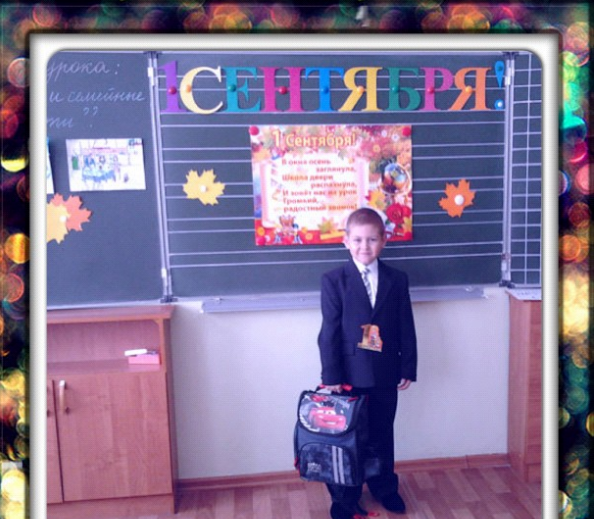 “Happy kid! He doesn’t suspect anything yet ;)” By @inna_id 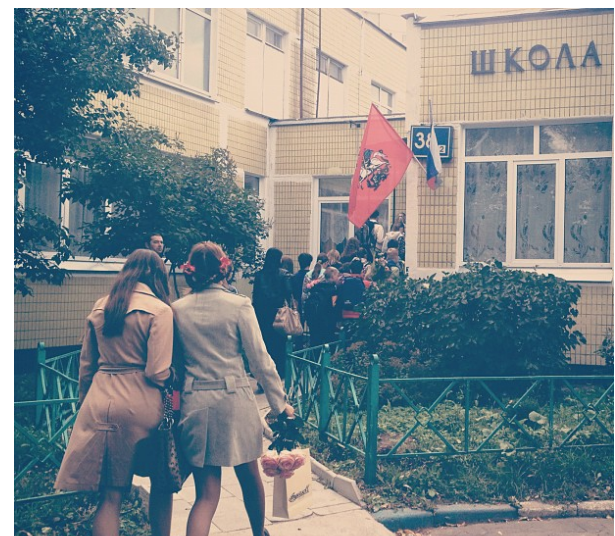 Older kids in Moscow, by @e_ru_de 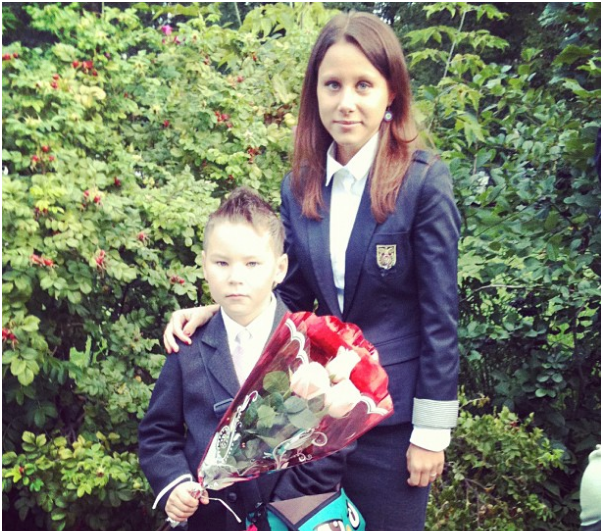 Andrei, third grade, is not so super-excited to go to school. By @crabiik 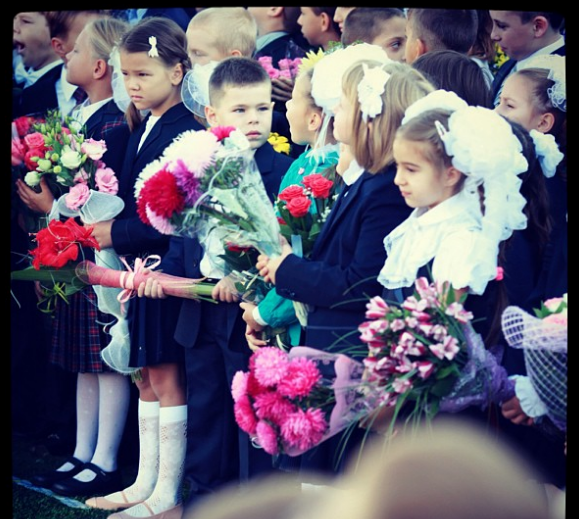 But my favorites are the ones where kids absolutely DO NOT want to go to school, and this is the creme de la creme.  “I know how you feel kid,” said she, crying into her accounting homework. 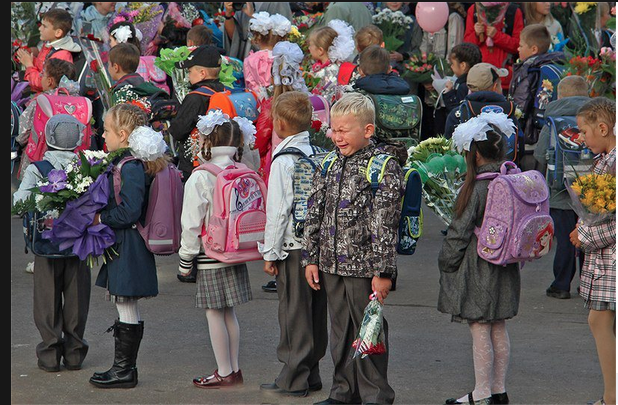