God tested me at the Russian store and I failed

So I was in the Russian grocery store last week, just doing all the usual stuff one does there. 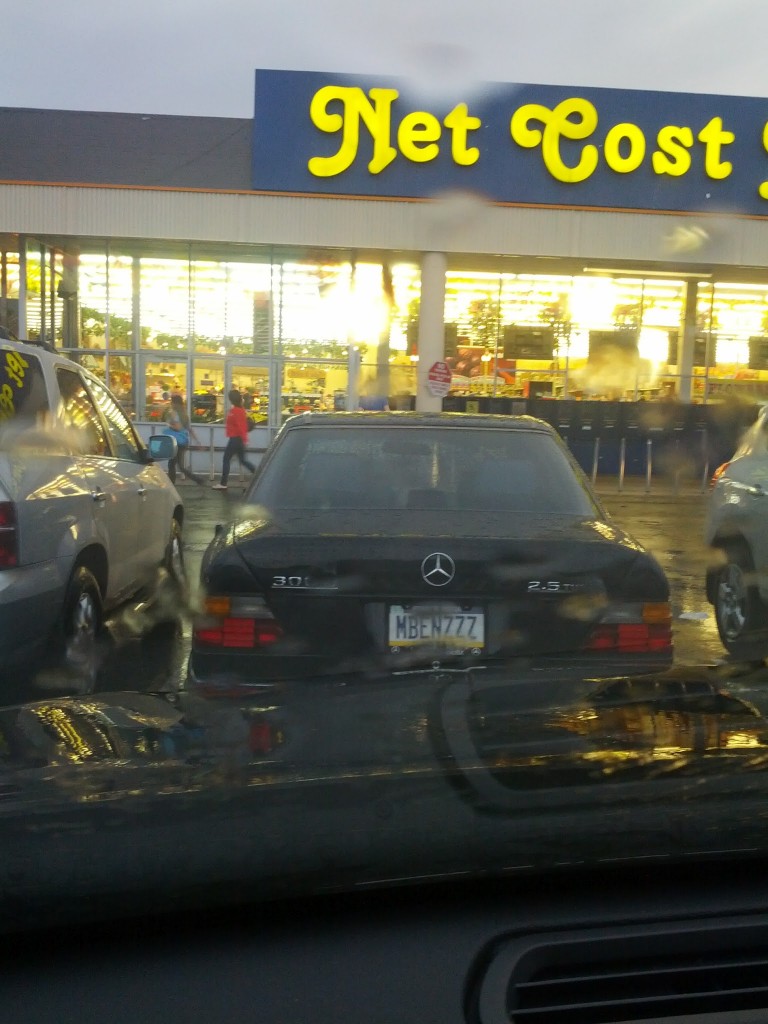 (We remember this one from SKRUG, yes?): 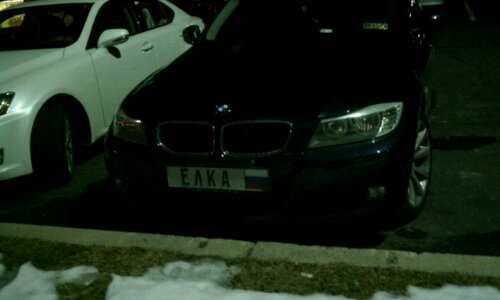 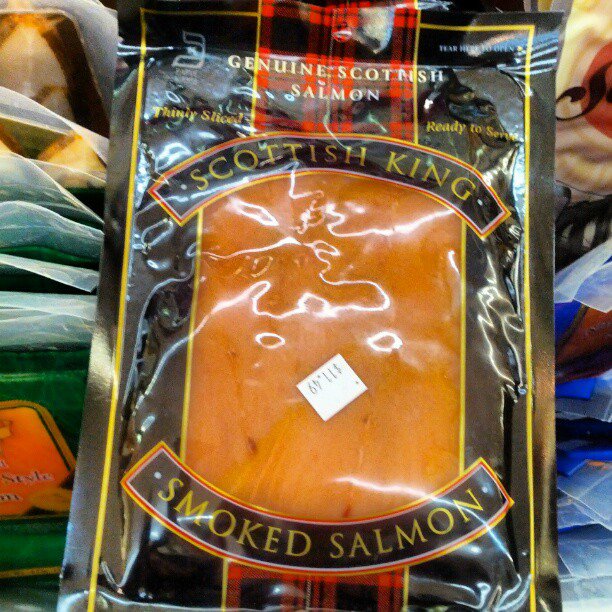 and seeing how many Russian women I could offend with the fact that I was-GOD FORBID- wearing sweatpants at the Russian store, when God decided to test me.

I had just finished my shopping and pulled up my car to the front of the store to put the groceries in the trunk.  You’re not allowed to take grocery carts out to the parking lot because they’ve found that people steal them.  By people, I mean sketchy Russians who have uses for grocery carts. I can’t think of anything I’d need a grocery cart for, but then again I don’t have a multinational drug smuggling operation in my mom’s basement.

Anyway so I pulled up, put all my groceries away and was plugging my phone into charge from that outlet hole thing-y in the car (technical term,) when I heard a knock on my passenger-side window. It was a Russian woman in probably her late fifties, early sixties, with one of those push carts that all the hipsters in New York have but everyone else really, really uses to move around their groceries. She had a sad expression on her face.

“Excuse me, devushka,” she said.  “Would you mind dropping me off at my house?  I live only a few blocks from here and I just have so many groceries to carry.  We can put them in your back seat.”

In Russian, there are several of things you can call a woman younger than you.  Devochka, which actually means girl and has the connotation of someone in pigtails and a dress, and devushka, which has the connotation of anyone from 14-40.  It means more like “Miss” or “Lass”.  There’s also deva, which is more like maiden, in the fairytale sense. They all share the same root, though, deva, which gives anyone who uses any of them on someone else the power to evoke that woman’s childhood.

Immediately, I was put in an uncomfortable situation.  If I said yes, it would mean carting this woman around to wherever she lived, which could ostensibly be New Jersey, and maybe witnessing one of those multinational drug smuggling operations. If I said no, a million Russian grandmothers teaching their children to respect their elders cried out and then immediately were silenced.  I quickly weighed my options, lightning-fast in my brain.

Was I a good girl?  Horoshoya devochka? The emphasis on being a horoshoya devochka in Russian culture is extremely strong. It’s so strong, that, at 26, I was still having a moral dilemma about whether I wanted to be murdered in my vehicle or risk my reputation. Devochki are supposed to be obedient and respectful to anyone older than them, sit quietly, and wear cute dresses.  Thus: 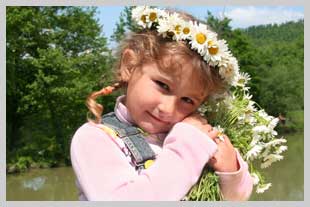 Devochki (and devushki) are not supposed to turn down older women who need help.

Unless they are Type A assholes. Who are Russian, but don’t trust Russians. At least in Philadelphia.

And afraid for their lives.

I decided I was a plohaya devochka and  wanted to live, and told her apologetically, “No, I’m sorry, I can’t, I’m running late,” which was technically true.  Almost.  OK, I wasn’t late for anything, except God’s vengeance.

Because right after I got home, I started making a salad and cut my finger with the knife.