Two goals for my birthday month 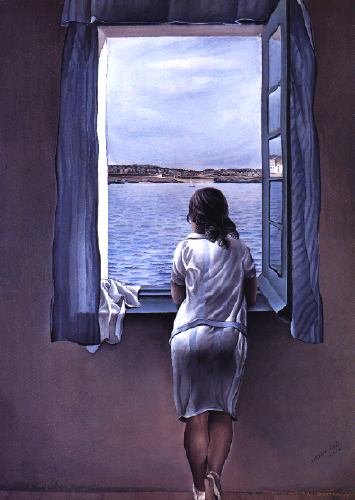 I’ve been kind of ambling along aimlessly all summer since I don’t have classes. I thought I was going to make crazy headway on my novel.  Instead, I’m only 15k words in (out of at least 75k) and it’s not going as fast as I want it to.  I’ve been going to the gym, but not as regularly as I’ve wanted to. I’ve been doing summer-y things like going to weddings and the beach and the pool, and in the middle of all of that, I got lazy.  I feel like I’m losing traction somewhere.

I have two classes starting at the end of August.  I’ve never taken two classes at the same time AND worked before, so I anticipate a world of hurt.  In the meantime, I still have a glorious month of summer left,and I’m going to use it as much as possible.

First, I signed up for Camp NaNoWriMo.  You might remember the last time I wrote a novel this way.  It ended up fizzling, but at least I did it. This time, I already have a head start and a plot, and I’m going to finish the first draft by the time I have my first class.

Second, I’m going to ramp it up at the gym and tone it down at the table.  My goal is to lose 10 pounds this month by going to the gym three times a week and basically just eating watermelon all week.  Just kidding. Kind of.  If I eat watermelon, I don’t have to cook, so it’s a win-win.  I don’t want to write this because it means I’ll actually have to do  it. I’ve done it before, and losing weight is one of the things I have to really fight with my willpower to commit to.

So, there it is, out in public, keeping me honest and transparent, like the federal government.