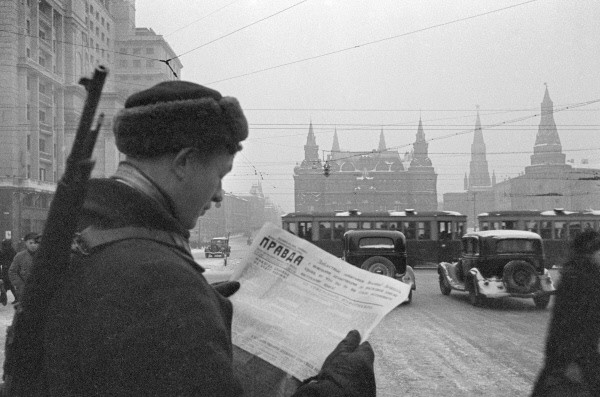 Remember when I hate-read A Discovery of Witches?

Well, the sequel is out and people are already going apeshit over it.

I know what you’re thinking.

“Oh, Vicki couldn’t possibly want to read it after how vehemently she wanted to burn the last book.  Also, she’s too busy reading about Stalinist Russia in research for her novel.”

But the problem with constantly reading and consuming movies about Stalinist Russia is that shit is depressing.  Like it makes you question humanity and then realize that your grandparents who lived through that stuff and are left with their souls in tact are 110% more human than you will ever be because you’ve never seen them complaining about, for example, the fact that Amazon only offers 2-day shipping on certain items and not everything and that’s not fair because then what are you really paying $79 a year for Prime?

Then you spend half of Sunday facedown on the couch in some kind of existential tragedy because you realize you can never write this novel since you don’t understand the horrors they went through, and then you wonder whether you can count your artistic suffering as a kind of horror.

This all happened to a friend of a friend, by the way.  (I hear she has a great lamenting couch).

Anyway, the moral of that story is that I need something light to read in between delving into books that describe gruesome details of an era where God was mostly out to lunch.

“Don’t do it,” Mr. B said, gently putting his hand on my finger hovering over the ‘BUY IT NOW’ button on Kindle.

Well, I didn’t really say aye, but I thought of it in time for this blog post, so good enough.

The first chapter loaded on my iPad.

I braced myself for the first sentence.

“We arrived in an undignified heap of witch and vampire. Matthew was underneath me, his long limbs bent into an uncharacteristically awkward position. “

I decided I’d rather read about the purges.

But then I re-read it a second time, and it didn’t seem so bad.

One of the reasons history is so terrifying, is that we often don’t learn from our mistakes.