I’m stuck in writer’s block both on the blog and with my novel, so I’ve been doing tons of reading, hoping inspiration will come.

One of the coolest things I’ve come across is Delancey Place, which sends interesting excerpts in your email every morning so instead of laying blearily in bed and deleting coupon spam that tries to “ease you into the week,”: 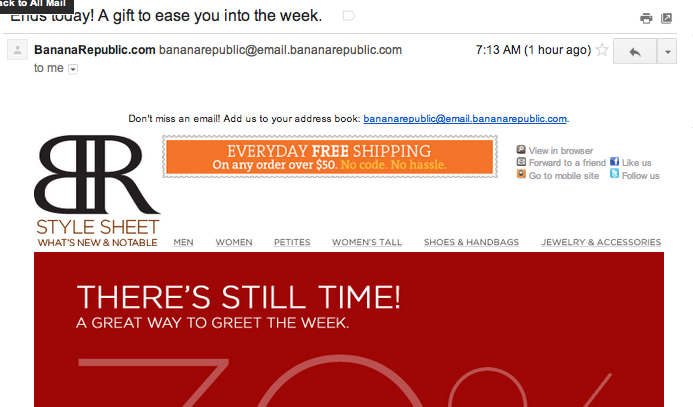 you get to learn stuff.

Here’s the first paragraph of today’s:

In today’s excerpt – the Soviet Union’s masterful Boris Spassky versus America’s unpredictable Bobby Fischer was the greatest chess match of all time. At the time, it was a proxy for the cold war between the U.S. and Russia — fought without nuclear weapons. It was Ali versus Frazier, the Yankees versus the Red Sox,  and the Superbowl all rolled into one. Spassky was the reigning champion and the USSR was dominant in chess. In previous games between Fischer and Spassky, Fischer had not fared well. Spassky had an uncanny ability to read his opponent’s strategy and use it against him. Adaptable and patient, he would build attacks that would defeat not in seven moves but in seventy. He defeated Fischer every time they played because he saw much further ahead, and because he was a bril­liant psychologist who never lost control. One master said, “He doesn’t just look for the best move. He looks for the move that will disturb the man he is playing.”

Yesterday’s was about how the American mafia started in New Orleans.

I also finished Trinity, which has the most embarrassing book cover known to man. The title symbolizes the three sacred truths of the Irish Republic: Catholicism, guns, and the guarantee that Leon Uris will write a really bad, long book about you.  I’ve been trying to write a review of this book for the past month, but it’s hard to know the right approach to review this book. In that way, it’s like reviewing a Nicholas Cage movie. 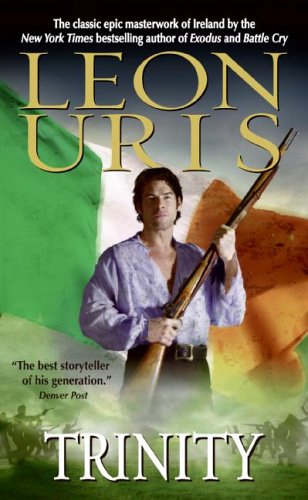 After I was done with that, I started The Secret History of Moscow.  The secret of this book was that you can’t get more than halfway through without putting it down.  The author intersperses Russian and English words so much that it gives even native Russian readers a headache.  Also, the plot is boring and I hate all of the characters. So, basically, a Very Russian book. 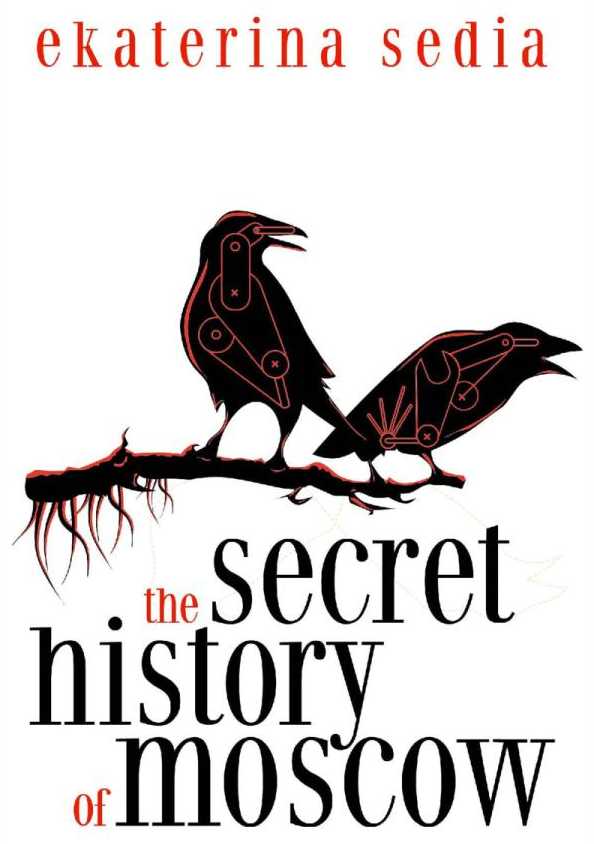 When we went to Portland, I stocked up on resarch material at Powell’s, but I also bought Mujahababes, which is about a British woman studying the Middle East and trying to understand Middle East youth culture, and what it could mean for the geopolitics of the region.  Last time we had British people study the Middle East, we got that whole Sykes-Picot thing, so if I were the Jordanians, I’d be paranoid.  But, you know, she does mention Haifa Webhe, so it seems legit.

I started reading this book because I thought it would be a light take on German history and I was happy to see someone else writing satirical historical-travel-diaries, but it turned out to be as depressing as my own work, so I had to put it aside. 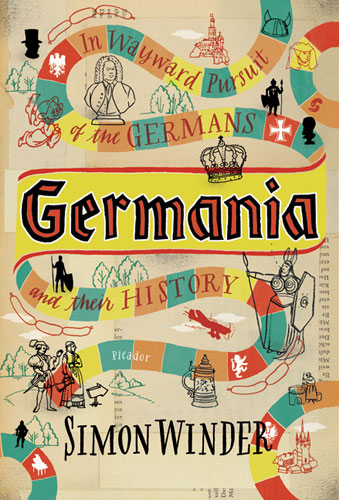 For research for the novel, I’m currently in the middle of these two books, and they are both amazing. 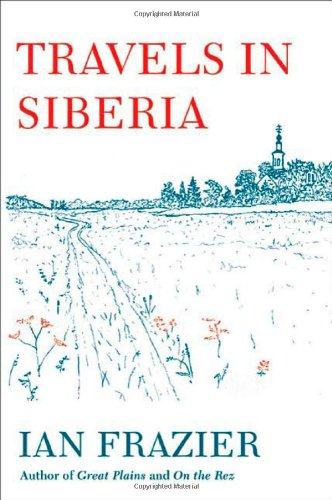 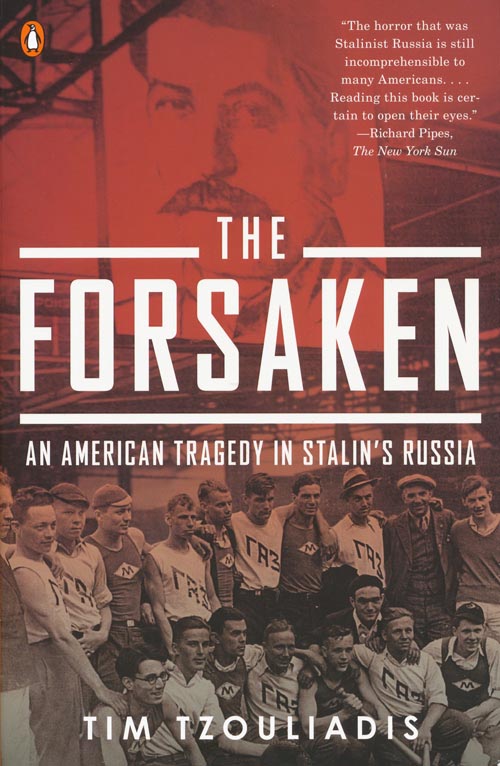 In Russian, I’m still working my way through The Golden Calf, which has a much cooler cover in English, and is the golden standard of Soviet satire.  If you’re looking to pick up an English version with cultural explanations, this one‘s your best bet.  I’m also reading a book about Birobidzhan, but that one’s slow going, so I’m not going to include it and by the time I’m done you’ll just assume I’m a super-fast reader and forget all about it.

Take it away, Haifa!