Last night I was a little too happy about having the holiday off, spending time with friends, and enjoying life, so I decided to watch a Russian movie to ground myself.

What I learned is that 87% of the Russian movies released in the past year are about World War 2.

To be clear, World War 2 was important. 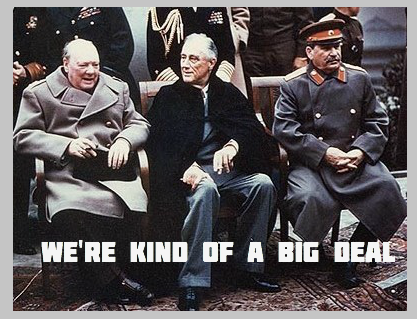 But to still be making the majority of your movies as a country more than sixty years later about Ze Great Patriotic War is kind of like that uncle who tells the same story about something funny that happened 20 years ago at the dinner table.  “Hey guys, remember how we tried to get our drycleaning, but-”

“Yes, we get it, Uncle Vova, the pants were PURPLE. Hilarious.”

“Hey guys! Hey guys! Remember when we beat the Nazis?  We haven’t done ANYTHING significant as a country since, but hey, those Nazis!”

“And not only are we JUST going to make World War II movies, we are going to make all of them in 8 parts so you can really focus on the details of how much ass we kicked over and over again.” 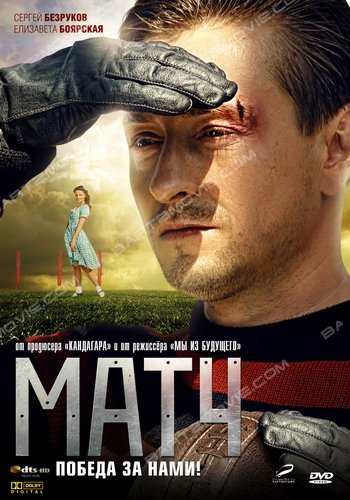 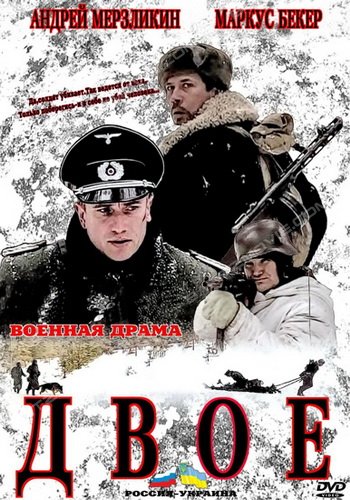 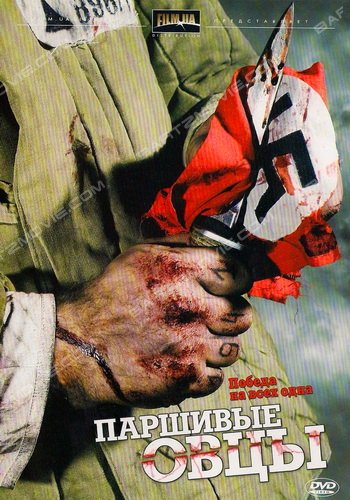 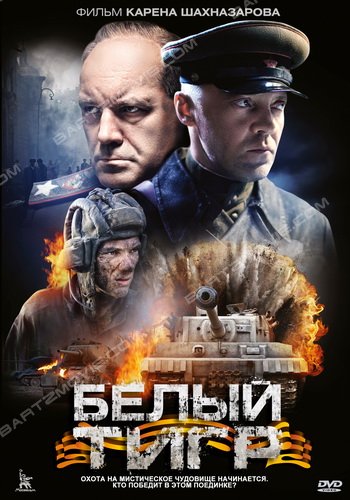 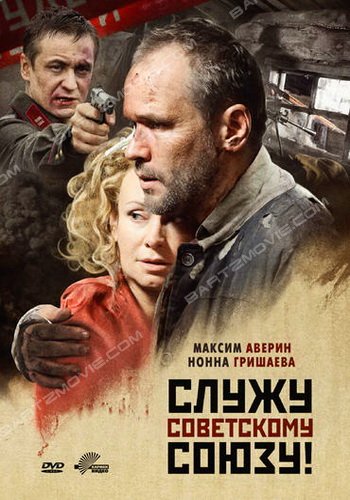 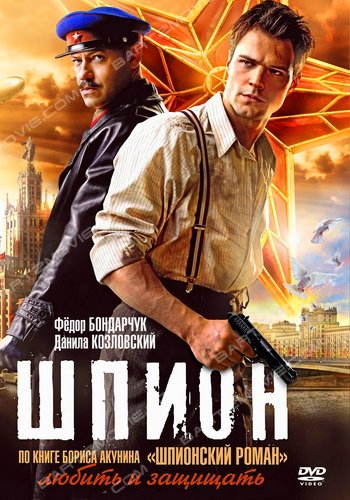 I can just imagine diplomatic meetings.

Picture the scene: It’s Russia and America sitting at the table.

America is all like, “Dudes, we did some nanotechnology shit. We’ve sequenced the human genome. We’ve sent robots to Mars. We’ve invented a device that can provide clean drinking water to people in Africa for pennies on the dollar. We invented GPS. We killed Bin Laden. We also made a fat-free version of Pringles.

And Russia is all like, “STALINGRAD, BITCHES!  STALINGRAD FOREVER!  By the way, you interested in our Stalingrad movie? It comes in 8 parts. ”

But to be fair, we did make this, so I can’t complain much.

Fourth of July of last year.

And the year before.