Goodbye, Pixar. I loved you.

In the dim, dim recesses of my  early childhood memory, I remember sitting with my parents late at night, marveling at the television they’d just bought, an amazing accomplishment in the late 1980s in the Soviet Union.  I couldn’t have been more than three or four years old at the time, but lasered in my brain even today are two lamps and a ball in the darkness. Why or how these lamps were let into the Soviet Union, I have no idea, but ever since then, Pixar and I have had a beautiful friendship.

As I’ve grown up, Pixar has grown up, too. I was just the right age when Monsters, Inc. came out, and it opened a world of possibilities in my brain. Someone created this concept, I thought. Someone thought this up and brought it to life, and I realized the power of ideas.

There is something about a Pixar film that allows you to enjoy it no matter how old you are.  My favorite Pixar films are ones I’ve only been able to appreciate when I was older: Up and Wall-E, both of which made me cry. If you’re over the intended target audience age of 10, you appreciate the subtleties, and as soon as the movie starts, you are drawn into a state of childlike wonder that makes you believe dreaming is possible again.  It makes you feel more creative, it makes you feel emotions, it makes you feel like a better person when you leave the theater.   It’s like stardust for your brain.

Because we all need that stardust; we need that sense of wonder, of possibility otherwise our brains become old and withered. The world is boring and dull, and every day is the same: you get up, brush your teeth, work, bills, gym, sitcoms, sleep, and then do it all over again.

“Life, which is already boring and repetitive, becomes deadly dull when imagination is missing.”

To break up the monotony for myself, I write.  I imagine ridiculous scenarios which would never happen in real life.  But sometimes the stardust needs to come from somewhere else, and for years, that place has been Pixar.  I was desperately hoping to feel that stardust when I went to see Brave last night.

It was already easy for me to be excited about Brave: it features the best country with the worst food in the world, and the stills are GORGEOUS. 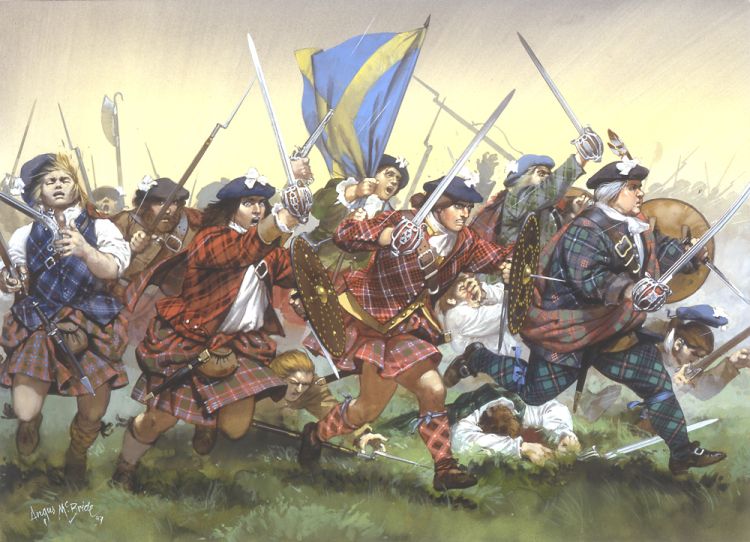 Also, it has a !female! protagonist.  That was possibly !against marriage! and !changes tradition!  Also, she is good at archery and sword-fighting! Also, her dad kind of looks like Liam Neeson.

I was SO excited.  I haven’t been this excited for a movie since I found out I could watch all of Mosfilm online for free.

The theater was packed, even for a Sunday night, with a mix of kids, parents, and creepy adult-kids like Mr. B and myself, which is about right for a Pixar movie.  We got there in time for the previews to start.  The previews for Brave were also Pixar offerings:   Finding Nemo in 3D,  and Monsters University. Basically, a rehash of their greatest hits, riding on the coattails of the past ten years.

It was honestly disappointing.  How many amazing people does Pixar have working for them? And they’re wasting their creative energy rehashing sequels and re-rendering movies that shouldn’t be rendered into 3D, into 3D because Disney wants to its bottom line with merchandising and prequels and sequels and requels and BLAHHH, when instead, they could be producing stuff like La Luna?

La Luna is the Pixar short that came on before Brave started, and it is beautiful and whimsical. It’s about dreaming and cleaning falling stars off the moon.  It’s the stuff true, good movies are made of.  I wish there were a full clip of it somewhere online.  It makes you feel all the things a Pixar movie should make you feel.

So, ok, terrible previews, beautiful La Luna.  I was ready for the movie.  ON THE EDGE OF MY CREEPY ADULT-KID SEAT.

It starts with the beautiful landscapes, which is what happens when you get paid to lie around in the heather for a couple months, I guess: 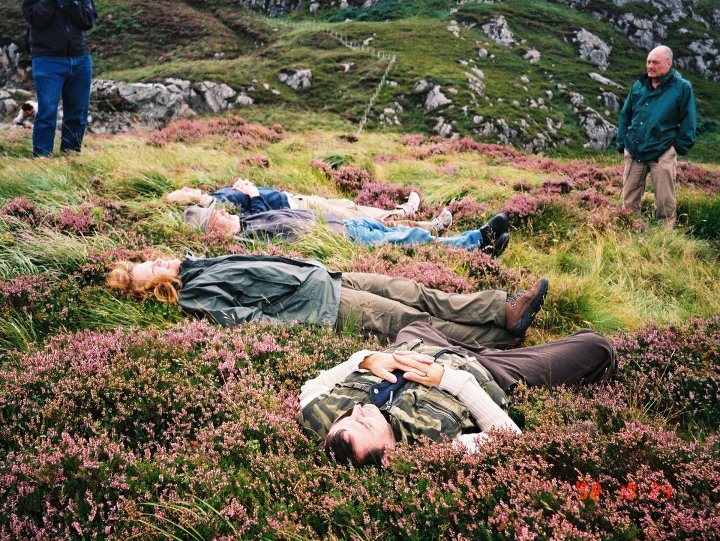 We learn about Princess Merida (a name no Scottish woman has had, EVAR,) who is feisty, spirited, and learns to fence. Unfortunately, she has to be married and so her mom makes her be a Lady.  The conflict stems from the difference between what her mother wants for her and what she wants for herself, an extremely relatable and emotional story.  In a rage, Merida wishes from a witch that her mom will change, and obviously she does, as the unintended consequence of a spell.  The rest of the movie is spent by Merida trying to reverse the spell on her mom and reconcile that with the rowdy suitors who have come to win her hand.

The mother-daughter relationship aspect of the movie is very touching, relatable, and an interesting idea in a world of children’s movies that doesn’t often explore family ties as much as send princesses out to find the right man.  The fact that this princess can take care of herself is great, and the fact that the movie encourages moms and daughters to find a common language is beautiful, different, and true, and Pixar-ish.  There is one scene where Merida’s mom, Elinor, is singing to small Merida in Gaelic that, in particular, made me tear up.

But the execution of this brilliant idea is unfortunately wrapped in what I can only imagine is Disney creative direction bullshit. There are half-complete corny songs, whimsical characters who never really fit into the main plot, a whole second plot with a character called Mordhu that feels rushed, and an unsatisfactory resolution.

The Gaelic background of the plot is there, but still somehow you feel like the story could be taking place in a generic anyplace; there’s nothing distinctly Scottish about the disparate elements even though the kilts (completely historically inaccurate for the time frame they’re trying to portray…I mean COME ON..a Pictish character in the 9th-12 centuries AND kilts?), the Highland games, and the actual Highlands are there.  But it all feels…artificial. Not relevant to the heart of the movie.  Which, actually, I never really understood what the heart was.  The marketing for the movie is completely different from the actual plot, which is completely different from the actual second plot of the movie.  So I never really felt sympathy for any of the characters.

I fully believe that, had Pixar been left alone on this one, they would have knocked it out of the ballpark. They would have cut back the extra themes, cut out all of the songs or written actual good ones, sharpened up the ending, and made some of the characters more three-dimensional. But I can just imagine Disney stakeholders standing over the animators’ computers. “How much is this sequence going to cost?  We need to trim costs.  Our Miley Cyrus Amazing Fantabulous Braindead Roadshow is going on and we need to make bank,” which is always the problem in the difference between business and art.

Somehow, the struggle between creativity and profitability has never been a problem for Pixar before. But, since it’s become now, it looks like I’m going to have to say goodbye.  It makes me sad that it’s come to this, but I’m sure they won’t miss me.  And, come to think of it, I won’t miss them, either.

Because I can catch up with the real Scotland anytime. DAT WEATHER. 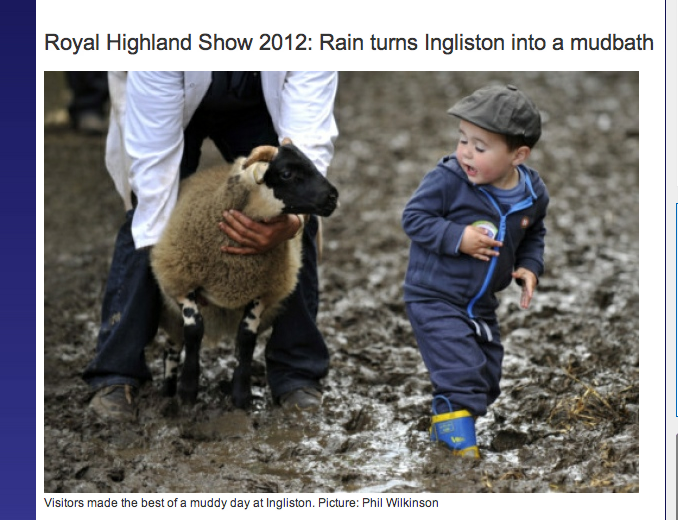 Plus, look how much cool and interesting stuff is going on on Vimeo.