A letter of concern to my neighbors 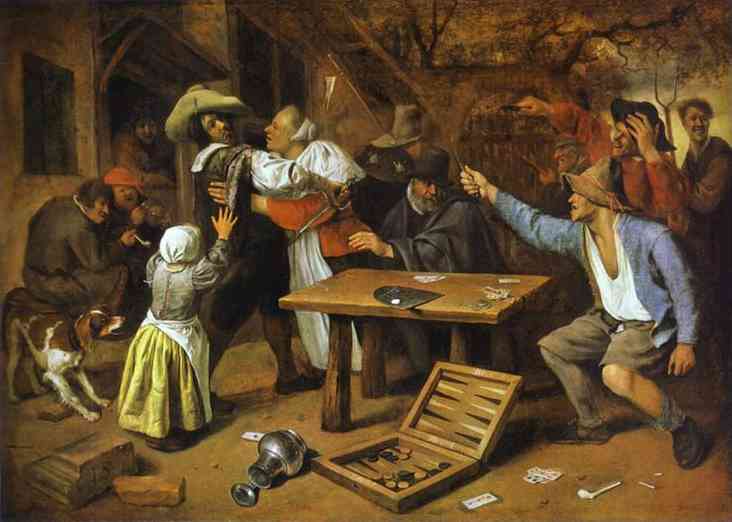 Argument over a Card Game

As you know, life is far too short,  and I am so worried you are wasting yours. Sometimes I get stressed out thinking about the things you could be doing.

You could be knitting a 100% Merino wool sweater for your hypoallergenic tabby cat.  You could be teaching yourself to be an attorney and take on a class-action lawsuit for people that have fallen from Segways and extract millions of dollars.  You could be buying a broken yacht on EBay, fixing it up, sailing around the world, and blogging all about it.  You could be adopting a baby from Kathmandu, get to Kathmandu, and be taken hostage by Nepalese Maoist rebels, have to renounce capitalism and spend the rest of your life fighting for The Cause in the Himalayas.  You could be learning to be a small business owner by making meth in your basement and selling it to pay off your student loan debt.  You could be starting your own band called Death Worm (Against Bieber) and tour the country making millions of fans and groupies and if you ever did radio interviews, you would make the host say the name of your whole band, even the part in parentheses.  You could be learning to cook Peruvian food in your kitchen and become the Julia Child of the Andes.  You could start your own Kiva, but for dogs.  You could build a robot that looks exactly like Lady Gaga and get into the Cannes film festival.  You could write a computer virus that inadvertently kills cancer.  You could be getting ready for a backpacking trip through Equatorial New Guinea.  You could be eating Ben and Jerry’s straight out of the tub.

Instead, you sit day in and day out and watch the way we park our cars, and if we don’t park both of them in our driveway, you write a  passive-aggressive note. But if we do park them in the driveway  and one car edges out ONTO the SIDEWALK, you call the local police, because “handicapped people now have no access to the walking path.”

Dear neighbors, I am worried about you. Please, live the life you were meant to, before it’s too late.