This man will motivate you today 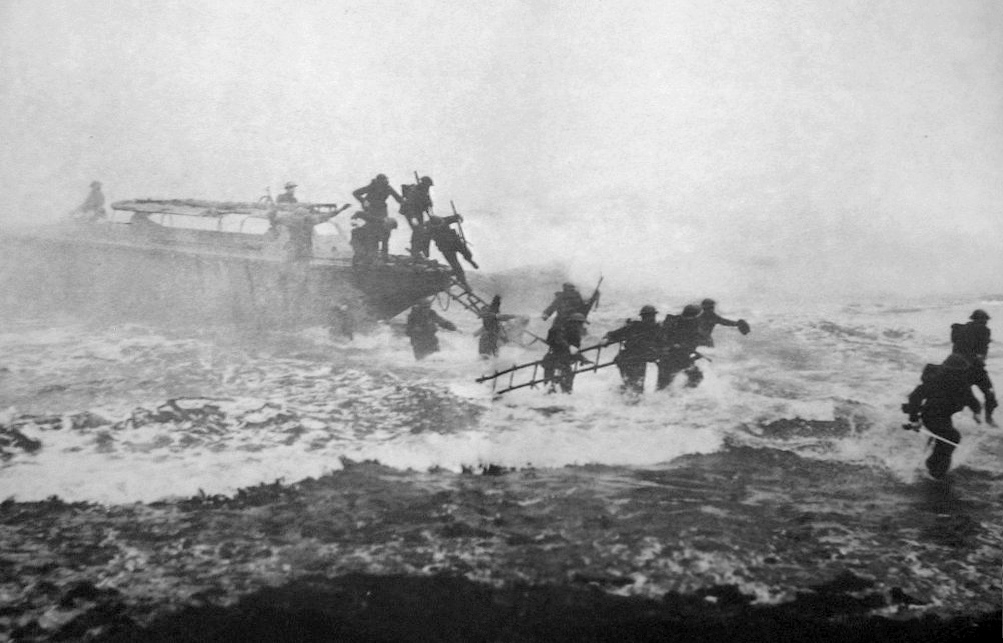 Lieutenant Colonel John Malcolm Thorpe Fleming “Jack” Churchill, DSO & Bar, MC & Bar (16 September 1906 – 8 March 1996), nicknamed “Fighting Jack Churchill” and “Mad Jack“, was a British soldier who fought throughout World War II armed with a longbow, arrows and a Scottish broadsword. He once said “any officer who goes into action without his sword is improperly armed.”

A mortar shell killed or wounded everyone but Churchill, who was playing “Will Ye No Come Back Again?” on his pipes as the Germans advanced.

Churchill was said to be unhappy with the sudden end of the war, saying: “If it wasn’t for those damn Yanks, we could have kept the war going another 10 years.”

” On the same motorcycle he had traveled the 500 miles through Burma from Maymyo to Rangoon, a trip substantially complicated by an absence of roads. He therefore followed the railroad line, crossing the dozens of watercourses by pushing the bike along a rail while he walked on the crossties. Everything in life was a challenge to him. Included in the challenges to which he rose was mastering the bagpipe, a peculiar attachment for an Englishman. His love affair with the pipes seems to have originated in Maymyo, where he studied under the pipe major of the Cameron Highlanders.”

Later, Churchill engineered the evacuation of some 700 Jews—patients, staff, and students—from the university and hospital atop Jerusalem’s Mount Scopus. Churchill made an early run up Scopus in his jeep accompanied by Eli Davis, the deputy medical director of the hospital.

Here is how Davis later told the story: “Major Churchill told me there was slight chance of getting through … because the Arabs saw the British meant business. He agreed to make the trip up to Scopus and invited me along. The Major took a Jeep and his driver. I sat while he stood in the Jeep twirling his stick. He looked as though he were on parade in London…”

I hope to God this man was real.