Why is Philadelphia so disgusting? 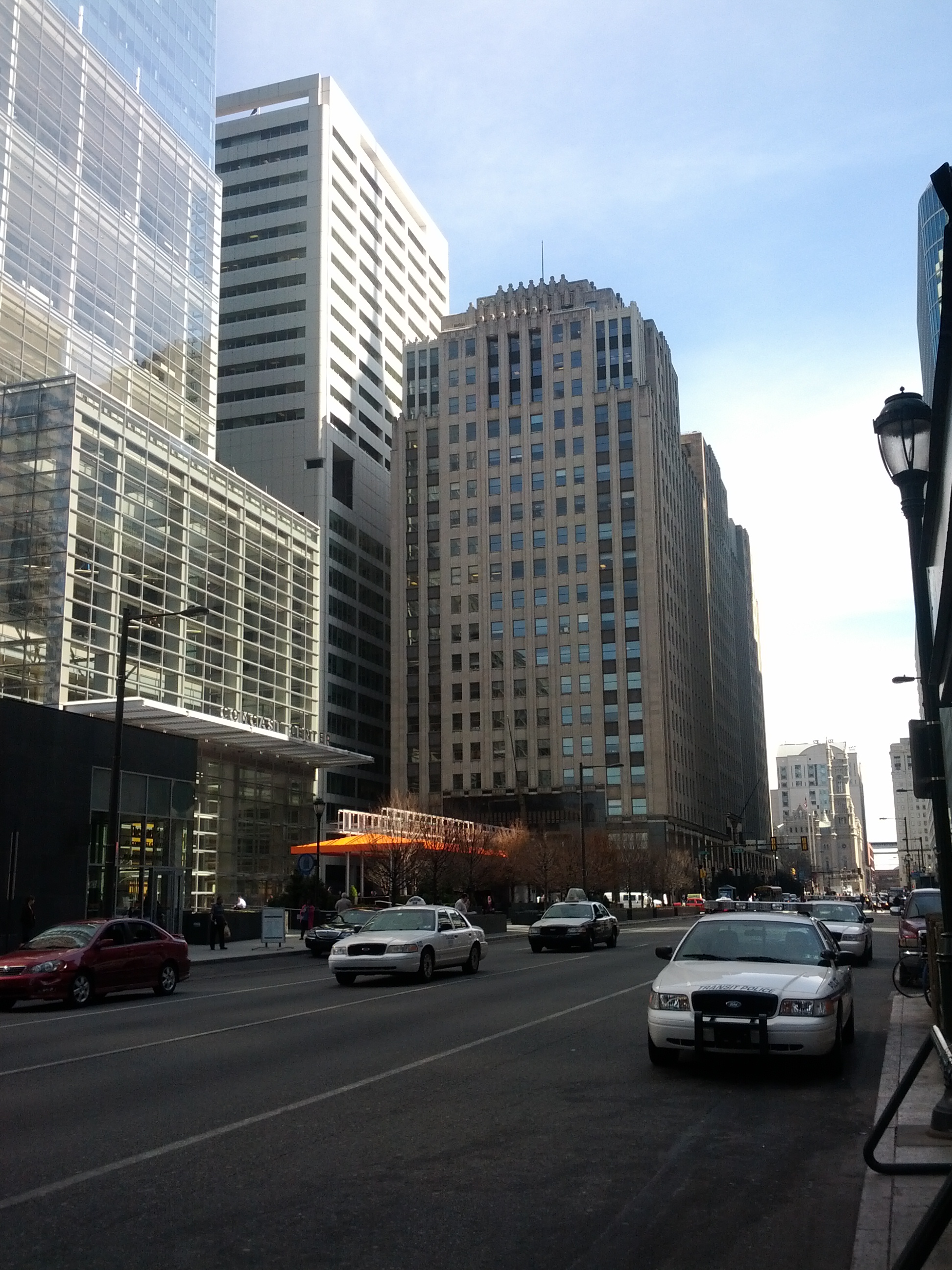 So there I was last night, bone-wearily tired, coming home from class in Center City around 8:00, going to Suburban Station to take the train home.

Keep in mind, that if I miss the 8:04 train, the next one is at 8:45.  So I have four minutes to catch the train, or else I have to leave class early and miss some statistical knowledge truth bombs that my professor is dropping on us.

I ran down the stairs to the metro and suddenly-

Also, I swear I ran by at least four hoboes, three of which tried to ask me for money.  And then there was the train. I JUST made it. Last week I really did have to wait for forty minutes for the next train.

All of this is to say: why is Philadelphia so dirty and gross, in the very heart of the city?   And why are the train schedules so terrible? And why is there traffic? God, someone please drop an airplane load of Apple engineers on this city to make it more user-friendly.

I understand each city has its bad areas, but Center City is technically supposed to be at least somewhat presentable.  And don’t tell me it’s “gritty” and has “character.”  Because if I wanted to live a character-building lifestyle I would totally be living in Siberia.

All of this is to say that living in DC and going to Europe and, most dangerously, watching BBC has made me have Expectations.  Because you never hear those Downton Abbey people go, “Pardon me, my dear fellow, but someone seems to have emptied their bladder right next to the train tracks. ”

Because even if it did happen to them, they have the alternative of a chauffer.

The summary of this post is that I hate BBC.