Why do Russians love Ferrero Rocher? 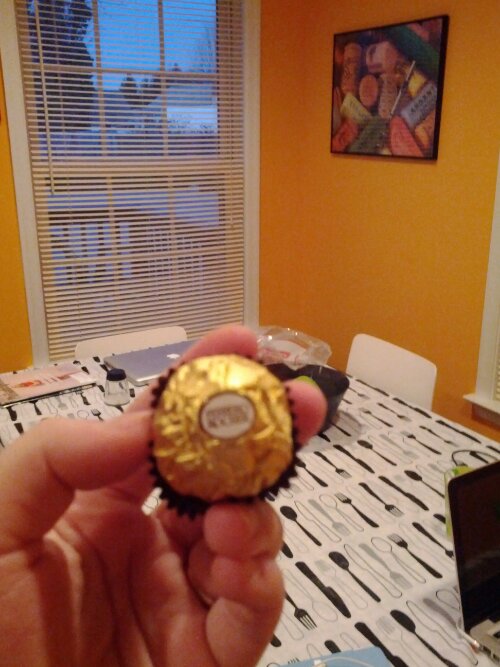 If you’ve ever been to a Russian house, you know what I’m talking about.  The tea set comes out, the fruits and nuts come out, and out comes the Ferrero Rocher.

Ferrero Rocher is the currency of Russian households.  We received at least three Ferrero Rocher gift boxes this holiday season, and gave out at least two. What is it about this candy that makes it the Mercedes of the Russian community? Is it because it’s just expensive enough ($9.99 per box) to say, “I care and here’s something for your house so we don’t come empty-handed”, but not big enough of a commitment as wine? Is it because we love Italians?

I mean, for me, personally, it’s because it has Nutella in it (which I actually didn’t know until recently), and also because it reminds me of every Russian dinner gathering I’ve ever had to sit through in my childhood.

But back in the day, in the salad days of immigration, you only bought Ferrero Rocher for other people if you were a baller. So maybe the brand recognition has stuck. 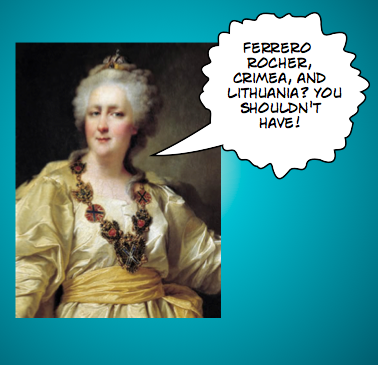