The internet is making us stupid (or, I’m better than you because I broke my phone)

I’ve been living semi-technology free lately, but not by choice, and I think it’s making me smarter. But also more desperate. Let me paint a picture for you. (or Google image search, as the situation may be.) 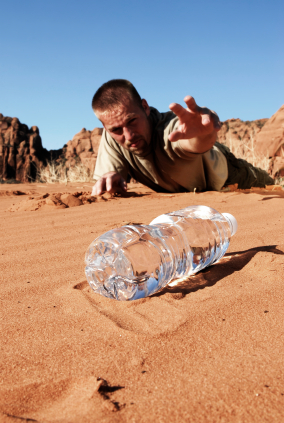 A couple weeks ago (12 days and counting), I sent in my brand-new cell phone in for repairs. Since then, I’ve been unreachable before and after work, and on weekends. At the same time, we cancelled cable last week.  And yesterday, we saw The Artist, which is the new hotness in cinema because it’s a silent movie; that is, no voice acting, only the soundtrack.

All of these things combined are making me think deeply about whether we as a modern Western society wade too much in the shallows of the fickle internet and spend not enough time thinking more deeply.

For example, here’s my daily schedule with my cell phone:  wwake up to cell phone alarm, read Facebook feed, then email to wake up for about 10 minutes. Bathroom stuff.  Go downstairs and check tasks for the day on the phone, then read the news on either my iPad or my laptop.  Mr. B drives me to work and I listen to music on my phone on the way to work on the train while I read books on my iPad. If I get an email or Facebook notification while I’m on the train, I read it.

I’m constantly looking for that hit: the Facebook comment notification, the email update, the missed call. When I sent it in, all of that was gone.

It was really disconcerting  for the first couple hours.  However, it wasn’t necessarily a bad thing:

The first week without phone was great.  Like before, I was constantly looking down at a pool full of koi, every five minutes,  noticing each ripple, and suddenly, I didn’t have to notice each time a fish swam by and take any action on it.  I could now instead look up at the clear blue sky without interruption.  During that time, I felt more relaxed. No Facebook, no Twitter, no Pinterest (by the way, can I interest you in my Sexy Men of History board?,) no Goodreads, no anything that you can do for a couple minutes at a time while waiting for a train, waiting for the elevator, or waiting for a meeting.  My mind was free!  Free to think the great thoughts that Concerned Citizen Nicholas Carr says we’re not thinking as a result of being in the shallows!  Free to be the writer I’ve always wanted to be!

So what did I achieve with my free time? True, I’ve been reading more dead tree books about dead white guys. I’ve been listening to more music and drifting away with my imagination.  I’ve written one new short story that maybe I wouldn’t have.  Being without a phone was definitely a disruption and helped me to see the world differently, and it’s kind of funny to watch people on their phones, also like rats, and be kind of horrified about how you look the same.

But by the second week, I was desperate for a hit of Information.  On Sunday, for example, I had to meet a friend around a part of town that I’m not familiar with. And not just any meeting: I was trying on bridesmaid dresses for her wedding.  I wanted to be on time so she wouldn’t be stressed out.   I’d jotted down directions, but what if I was wrong?  I actually missed a turn I needed, one which GPS would have told me about.  When I finally found the place, there was no one there.  I started panicking that I was at the wrong place, but couldn’t call or text my friend to let her know I was there.

Last week on the train, I had a really good idea for a short story that would be part of the short story collection I’m really hoping to self-publish this year.  I usually write the idea in GMail email subject lines and email it to myself into a special folder category.  But this time I couldn’t, and the thought was lost with the trip. (I know, bring a pen, stupid.  But it’s not the same.) Last week, we were over at friends’ house. Their baby is seriously learning to walk and it’s cute and funny.   I wanted to take a picture of him doing it, but couldn’t, since no phone.  Another friend started a new job last week.  I wanted to call her and ask her how it was going.  I called her using Google Voice, which I’ve been using to check my voicemail, but she wasn’t there so I had to leave a voicemail from a weird phone number. Sometimes I like to capture sunrises over Philadelphia from my office on the 43rd floor (God, that sounded so white just now.) Couldn’t do it.

My phone is supposed to be back on Thursday and I am both happy and sad.

So, where’s the middle between not enough and too much?   Between silent movies and 3D special effects jam-packed features? Between nothing and everything? 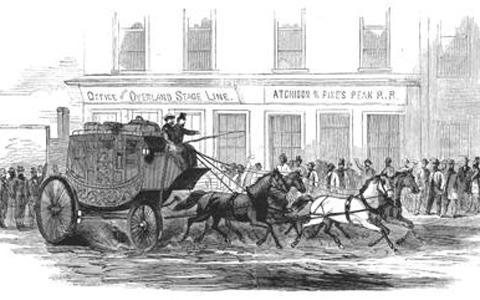