Why we bought the Louis CK special

Yesterday, we bought the Louis CK experiment stand-up special and watched it. This is not from his special, but it’s pretty much his style.

I’ve been curious about it for several reasons:

The desperation I could sense in San Francisco was terrible and made me understand how hard it was to come up with good jokes.

Louis CK’s jokes are messed up, and often it’s not like he’s joking at all but just telling life truths, like the fact that we’re all going to die, or that raising kids is boring because how many times can you read Clifford over and over again? One of my favorite parts of the special was how he always fantasizes about giving up his first-class seat on planes for a soldier but never does it, but still feels good that he had the idea.   But he’s developed his asshole personality so well that it all works.

“No DRM, no regional restrictions, no crap. You can download this file, play it as much as you like, burn it to a DVD, whatever.”

This is exactly what I want to see from my digital media. If I pay for it, I own it.  Period. 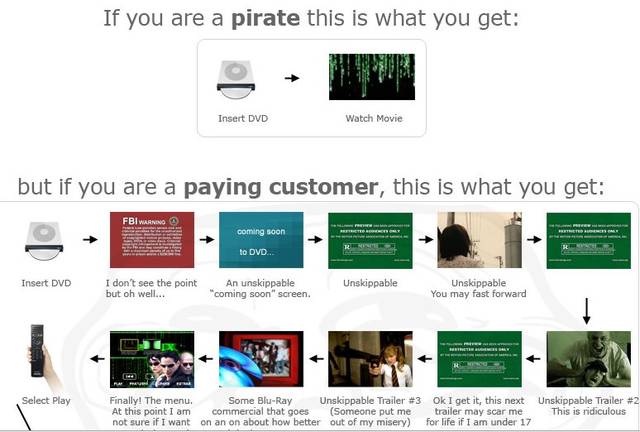 The show went on sale at noon on Saturday, December 10th. 12 hours later, we had over 50,000 purchases and had earned $250,000, breaking even on the cost of production and website. As of Today, we’ve sold over 110,000 copies for a total of over $500,000. Minus some money for PayPal charges etc, I have a profit around $200,000 (after taxes $75.58). This is less than I would have been paid by a large company to simply perform the show and let them sell it to you, but they would have charged you about $20 for the video. They would have given you an encrypted and regionally restricted video of limited value, and they would have owned your private information for their own use. They would have withheld international availability indefinitely. This way, you only paid $5, you can use the video any way you want, and you can watch it in Dublin, whatever the city is in Belgium, or Dubai. I got paid nice, and I still own the video (as do you). You never have to join anything, and you never have to hear from us again.

Because he spent a lot of time thinking about (or paying other people to think about) how to distribute it, it took about 5 minutes to download and played without a hitch.  It started right away, the quality was excellent, and since the content was all-new, I didn’t feel like I was getting ripped off with recycled content.

Now get on it, music artists, authors, and movie people.