The Internets has changed how we think about people.

I’ve always been under the assumption that I’m very leery of trusting the internet, because, everyone on the internet is a creep murderer and that I would never want to give up all my data to Zuck and the Gootch, but a couple of events recently have convinced me otherwise. 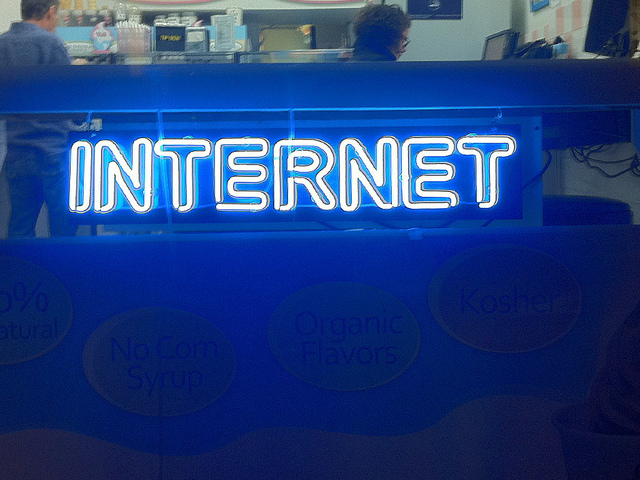 The first thing that happened is that a couple of weeks ago, my grandpa discovered a long-lost relative merely from the fact that he goes to a pharmacy, she’s a pharmacist there, and they have the same last name, and my grandpa’s last name is not very common. Once they got to talking, they realized that they are definitely related, and he wanted her to meet the rest of the family.  Sounds like a crazy sitcom coincidence, too good to be true, right?  That’s what I thought.

At first I was really excited.  We have a very small family as it is, and any new relatives, especially ones closer to my age, are welcome additions.  So we met, talked, the whole deal.  Afterwards, I tried to Google her.  Nothing came up. I immediately became unsure.  Because who’s ungooglable in this age?  (by the way, that link is the whitest thing I’ve EVER read.) Then I realized I was spelling her name wrong, and came upon her Facebook page and a couple other of details, which meant she was legit.  To me, unlike the rest of my family who believe in meeting someone a number of times, having an active and not sketchy online presence means you are who you say you are.  I’m not saying it’s wrong, I’m just saying that the internet has completely changed how my generation understands social cues.

This came into play for me when my friend Anton stayed with us for a couple days before Thanksgiving last week. Can you call someone a friend if you’ve only talked to them on Twitter or Facebook for the past year and a half? I’m doing it now. Anton was in America for work and mentioned that he would be in Philly, and that we should meet up.  On a whim, because he is funny and smart and interesting and I love to learn from people that are smarter and more well-traveled than me, I invited him to stay at our house.

I know what you’re thinking.  The end to this story is that Anton really murdered both of us in our sleep because we were stupid to LET THE INTERNET CREEPERS IN and in fact is writing this blog post right now because, hey, you have to keep up appearances.

Or maybe, everything turned out normal because I already trusted Anton online and we had an awesome time, and I learned SO MUCH that I didn’t know before. Oh yeah,  I  did almost poison him because I forgot he was allergic to mushrooms.  My bad.

Also, he brought me posters for the kitchen. Ooo. 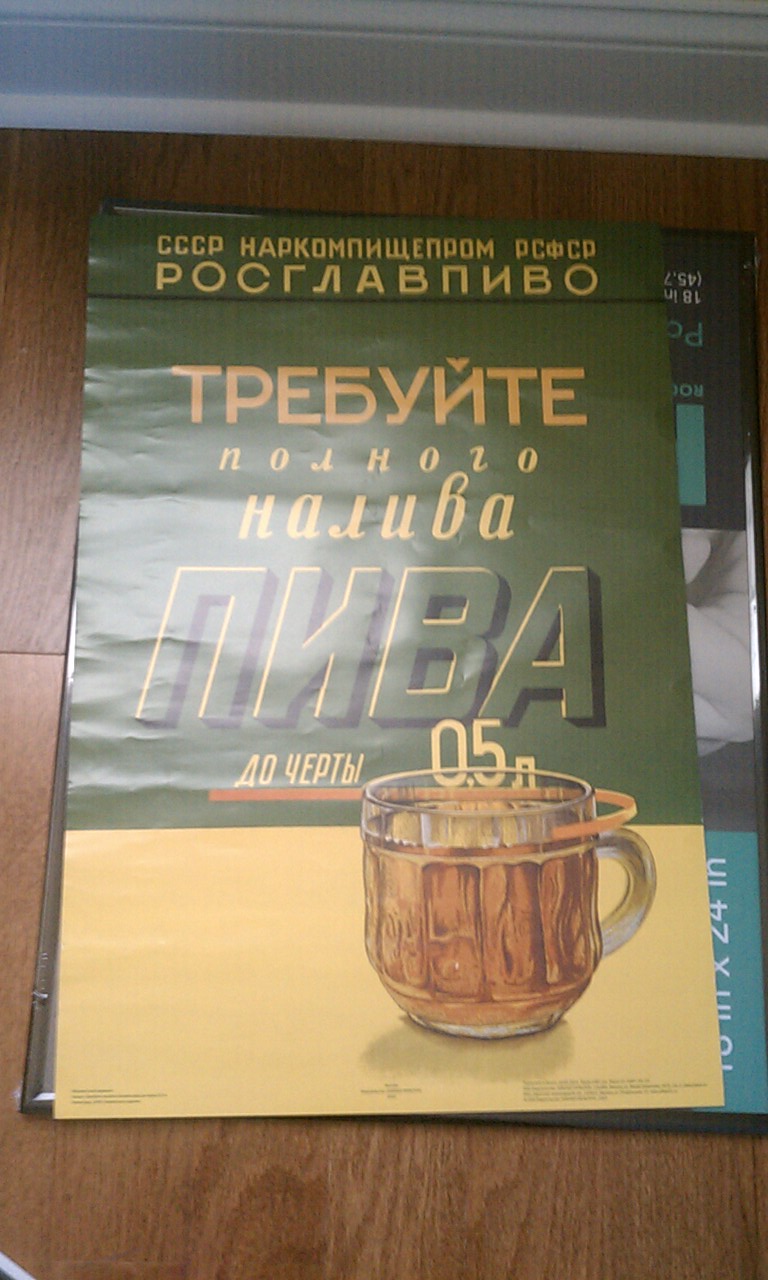 The internet really strips out the amount of background introductions you have to do, which is PERFECT for introverts like me.  On Twitter and Facebook and here, I can be as weird as I want, and if someone from online wants to meet up based on that, they already know what they’re getting themselves into.

If I tell someone face-to-face for the first time at a cocktail party that I think God has it out for me because he screwed me over in Jerusalem, that person will leave the room, or worse, become disinterested.  But online, there’s no need for awkward first conversations, for me to explain the fact that I’m Russian/Jewish, live in Philly but used to live in DC, like really nerdy stuff but also ponies, Nutella, feminism, the whole works.  You already know who I am based on what I write online.  If you accept the fact that I’m weird and nerdy and shy, we can get into a conversation about something else right away.  There is no room for me to get rejected.

The Internet is a wonderful thing if you want it to be, and if you have enough common sense to parse out the dangerous parts, which do not include this blog.  I’m like the guy in the white van, only I really am offering only candy. I promise.