I’m getting an MBA. It won’t make me smarter. But it’s a smart move. 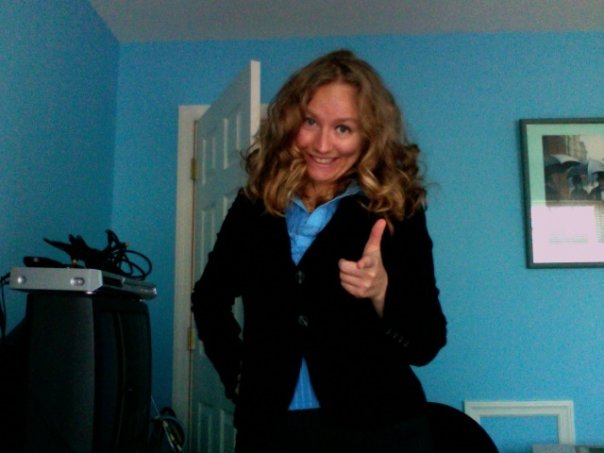 Sooo.  Remember when I was taking and struggling with my my microeconomics class?

And while an economics degree would be extremely helpful for data mining and machine learning which are how Facebook figures out how to keep you on its site longer, I’ll probably end up taking a couple courses in it outside of my degree.  I just cannot handle at least two more years of intensely heavy math plus my fast-paced job, plus the Real World stuff like remembering to take the laundry out of the washer before it grows into a spore colony.

So, for the second time this year, because the university doesn’t do transfers between majors,  I went through the entire grad school application process again and was accepted to Temple’s part-time MBA program.  No one is happier about this than me, except for maybe Mr. B, who had to pick me up from class on Tuesdays since Temple’s main campus lies in the area of Philadelphia gently known as borderline ghetto, even though the business building is Awesome. MBA classes are downtown, close to work.

I know what you’re thinking. MBAs are stupid and useless. Well, yes. They don’t teach you how to be a manager.  No one can teach you that until you’ve been in a situation where, six months out of college, you had to manage four of your closest work friends in an international project that was exceedingly over budget and deadline and experiencing significant scope creep (cough).

They also don’t teach you the in-depth that are so needed today in the hotness that is Big Data: the math and statistics skills which I am leaving behind with the master’s.  I hope I’m wrong and that I do learn lots of stuff that is really applicable to my job. I am particularly excited to retake some finance classes since I’ve forgotten a bunch since undergrad. I am also excited to do case studies. I love case studies of business problems.

But what an MBA does best is give you leverage and signaling.  That is, it signals that you have a secondary degree, without which you can’t get to a certain level.   That you can do management work, even if you’ve already indicated you can in your resume. Most importantly, it signals that you, uh, have an MBA, which everyone is interested in these days because, if you’re working while doing one, it shows that you’re in touch with the market on multiple levels.  Also, networking.  Since I am crazy introverted except for on this blog, having a built-in network will be a huge help in extroverting myself.

So, I start classes in January.  Which gives me just enough time between now and then to take a break and do a thorough business case study on Nutella.