Mr. B and I went to my parents’ for Thanksgiving. My parents recently got a free year of Russian channels on their cable account, which makes for some entertaining viewing. 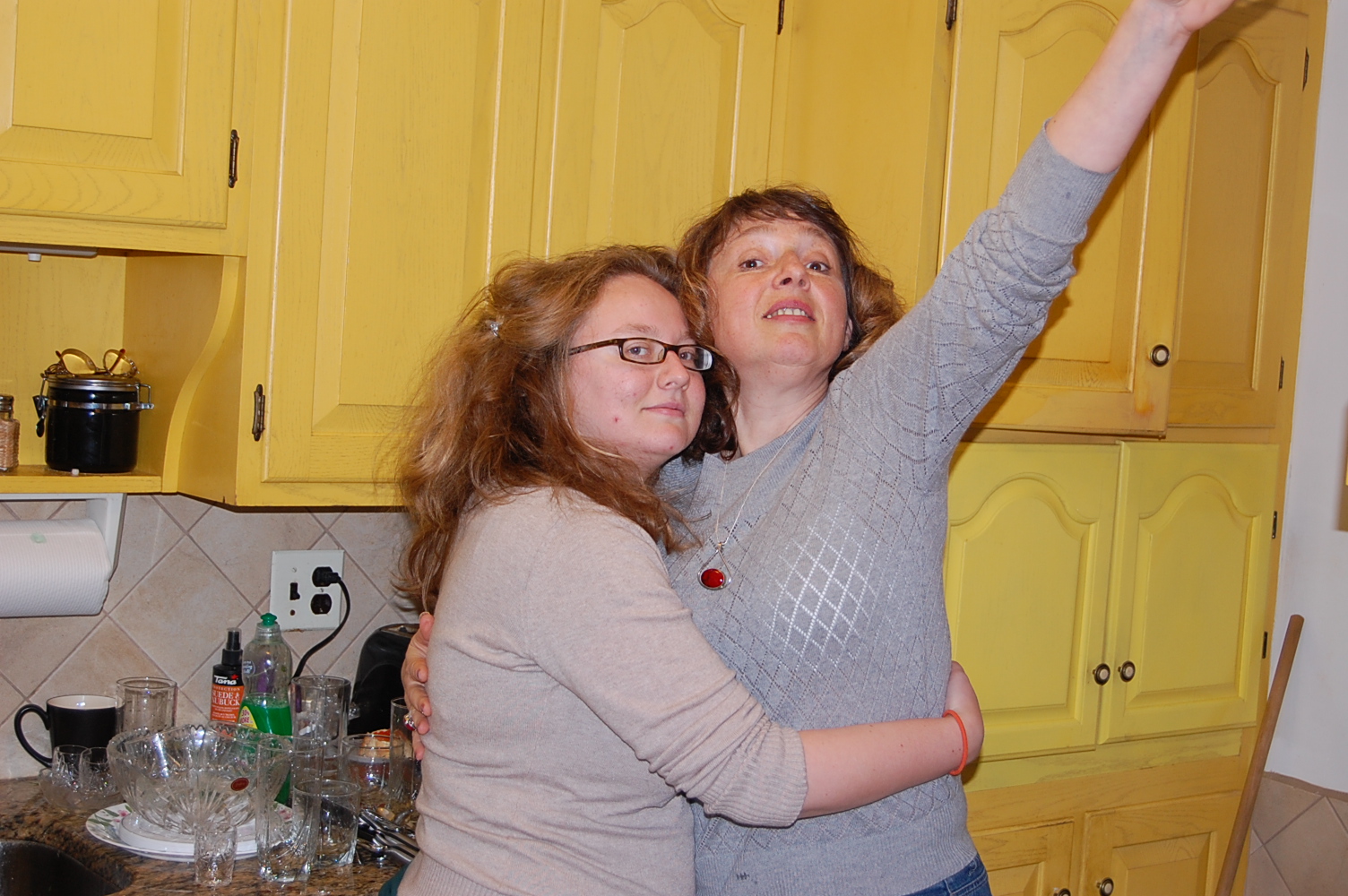 This is the face of a mother who would do anything for her child. Thank God I have never been to Chechnya.

For example, on Thanksgiving, my mom was two episodes deep into a show/movie about a Russian guy returning from Checnya (or Afghanistan) who had PTSD related to the fact that he saw a young girl die right after being raped when he was fighting the Taliban (or the Chechnyans).  Because of this, after he returned to Russia, he could not have proper sexual relations with a number of women. So his dad decided to hire a sex worker for him to get him over the hump, so to speak.

Because I refused to watch the first two parts on principle, I had to take my mom and aunt’s word for this part of the action. 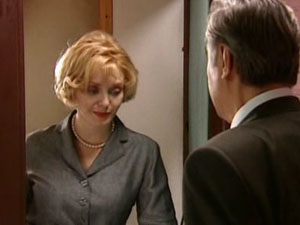 The dad decides that his son does not need a medical professional, but this fake blonde woman who looks like the anthromorphization of Russian Sorrow.

In parts three and four, unfortunately, he fell in love with said sex worker and these episodes consist of the drama of the father trying to separate son and sex worker in the very same way he brought them together, as well as her other employer, who she babysat for,telling her she can keep her job by suggesting she sleep with him.  The soldier and the sex worker get married in the end.   This movie is called “Shortness of Breath.”

Unfortunately I’m not making any of this up. (By the way, God bless VKontakte, Facebook’s Russian ripoff, because you can totally watch almost any movie on.  I don’t see you implementing this, Zucks. What’s that, you say, copyright laws? )

Anyway, so we’re sitting with Mr. B, my dad, my mom, my aunt, and Mr. B’s mom and watching this catastrophe unfold when I felt the need to say something.  (If you’ve never watched a movie about prostitution with your immediate family, I highly recommend it.  It is really something.)

“I can’t believe this is actually the plot of a movie,” I remarked. “This guy comes back with disfunction and severe battle trauma and Russian society decides that the best move is to hire this guy a prostitute? That will cure him right up!”  Mr. B added, “Why not send him to a medical professional who can diagnose him and treat him?”

Our parents looked at Mr. B and myself as if we were clinically insane.  “You’re going to go to a medical professional?  What are they going to tell you?  Take some pills?” They all laughed. “This boy was on the verge of suicide.  His father did the right thing.”

Are you telling me,” I asked, experiencing some Shortness of Breath of my own, “that if Mr. B were a soldier and came back unable to be with anyone romantically, that you would hire ‘professional help’? “

Mr. B’s mom looked at both of us as if we were idiots. “Of course.  I would do anything to help my child.”

My mom nodded her head vigorously. “You don’t know.  You don’t have kids.  God forbid you ever come to this point.”

My dad looked sadly at us, and turned to my mom and Mr. B’s mom.  “These kids.  They’ve been completely Americanized.  They want to treat everything as a problem with a pill as an answer.  They have no common sense.  It’s a wonder they’ve made it this far in life.”

“That’s because we brought them up incorrectly,” my aunt, who was at this time knitting and also keeping an eye on the movie, chimed in.

“But can you imagine,” I said, “Can you imagine if this was something actually prescribed to American soldiers returning from Afghanistan and Iraq?”

“Yeah, it’s already being prescribed,” my dad said conspiratorially. ” You don’t know what’s going on in Afghanistan right now with your tax dollars, they hire-“

“That’s enough,” my mom cut him off.  She looked at us, unblinking. “You will do anything for your child.  You don’t have kids yet, you don’t know.”

And then they all burst out laughing at the Naive American Kids.

I thought about this. “Well, what about me? What if I went to Chechnya and came back traumatized? What would you do?”

My dad looked at me like I was a moron. “You would never go to Chechnya.  You’re a girl.”