This Saturday was a gift to me from Calliope.  Because I think she’s been reading my blog posts and has been kind of annoyed at the low quality of content lately.  (Calliope doesn’t understand that sometimes even the best journalists make lists as fillers for traffic. C.F. All of The Huffington Post.)

So Mr. B and I were at my parents’ for my dad’s birthday party and all was well and good until my mom almost murdered him.  I mean she accidentally spilled boiling hot water onto his right hand instead of into his teacup, but Calliope is telling me that murder makes for more blog hits. I mean, just look at Casey Whatevsy.

The instant the water hit his hand, my mom let out a bigger scream than he did and instantly ran inside with him where she slathered his hand with A) Aloe vera B) Rubbing alcohol C) Burn cream or D) Olive oil.  I’ll let you guess.  If you guessed the option that had Mr. B was starting to smell like he’d been scraped along the Mediterranean seaboard like a piece of bruschetta, you are correct.

It’s hard to predict how you’ll act in a medical emergency, and the way I acted was I told my mom olive oil was the stupidest idea I ever heard. When I Googled it later, it turns out that I should not be allowed to advise in medical emergencies. Neither should my dad. But we’ll get to that later.

I told her the olive oil was stupid, and she washed off his hand.  “The GAUZE! Get the GAUZE!” she yelled.  And grabbed some gauze, beginning to wrap Mr. B’s hand.  My dad came running in, because the medicine cabinet (of which this is a mere sample) is his domain: 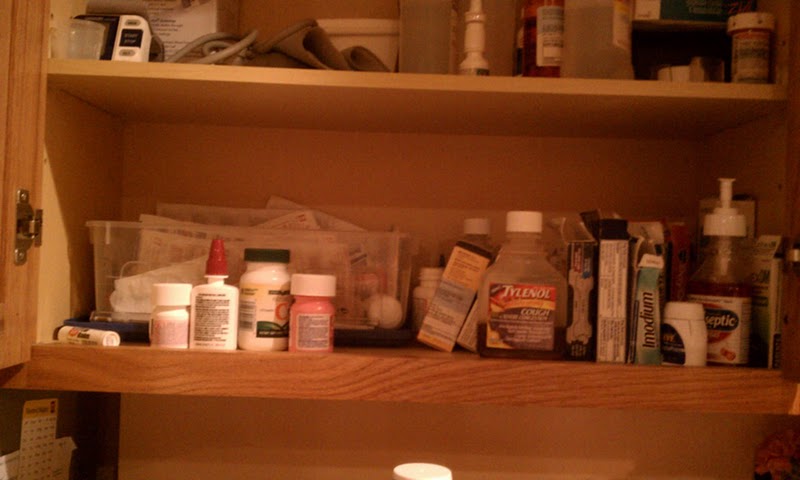 “Out of the way everyone, I’m a medical expert,” jauntily boomed my dad, who at this point, it being his birthday and all, was about five shots deep into a bottle of Courvosier.  Mr. B, who was doing pretty well in not producing feral screams, developed a look of fear in his eyes I have only seen once (but also when we thought that Arab dude in Jerusalem was going to shank us but really he was just asking for a cigarette.)

“I have experience with all sorts of burns,” said my dad in a jolly manner.  “Once, when I was little, I fell hands first into some hot bituminous waterproofing, which led to second-degree burns.  No one was watching me, so I toughed it out and peeled the bunions off my hands by myself for weeks.  Then there was that time I almost drowned…” Aside from feeling sorry that my dad had to grow up in Soviet Russia, I was feeling a little nervous that he was going to tell Mr. B to tough out his burns.

“He’ll never be able to program again,” I yelled out. “You’ve taken away his livelihood,” I turned on my mom.  My dad took Mr. B’s hand and led him to the bathroom, where he continued to apply the gauze that my mom had started.  Mr. B’s mom came in to watch the handiwork, seemingly a little too calm for the Shakesperean tragedy that was unfolding before us.  “This is your greatest blessing,” my dad told Mr. B  “Now that you can never program again, you’ll be able to spend more time outdoors, like we tell you to.”

My mom, my dad, and Mr. B’s mom were crowding him, so I told them all to leave as I handled the situation.  I unbandaged what my dad had bandaged, which made Mr. B’s hand look something like this: 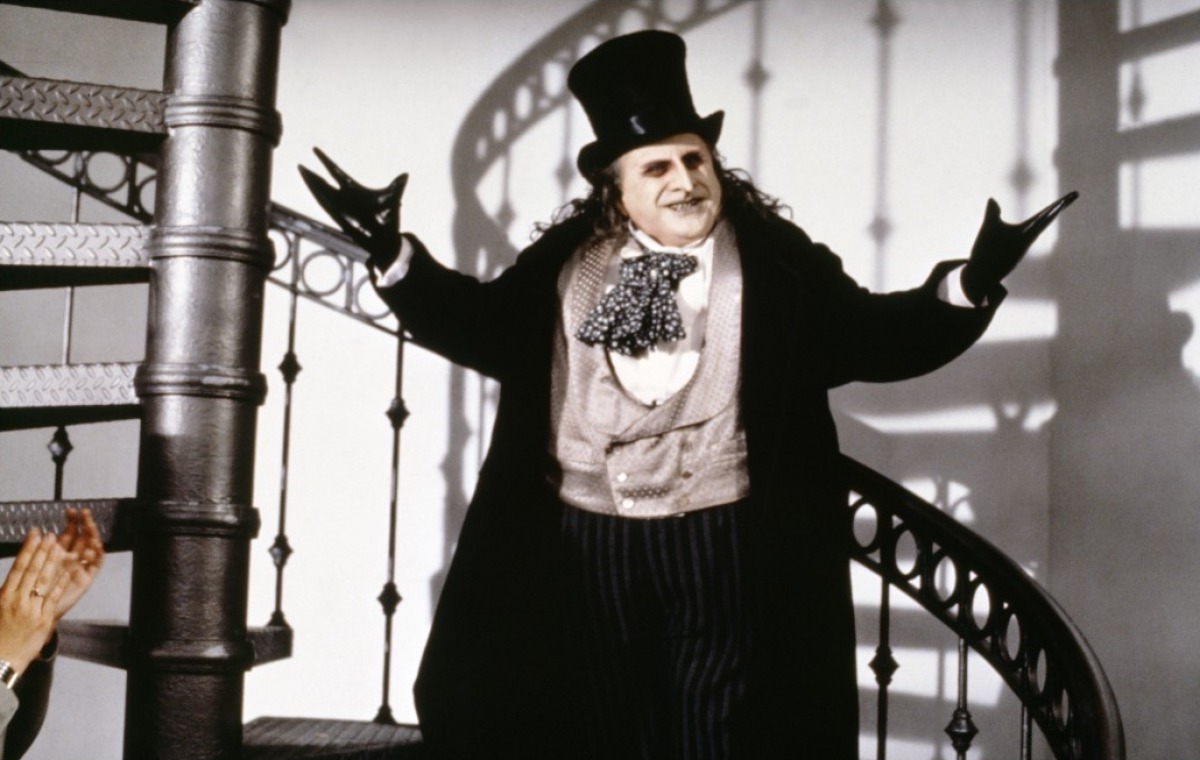 Then I put on Neosporin.  Mr. B’s hand was looking better already. He said he wasn’t feeling the burn as much, although he still wanted an ice pack on top of the Neosporin.

My mom came into the bathroom.  “Everyone outside is saying you should pee on your hand.”

“You need to pee on your hand for the swelling to go down.”

“That only works in Friends when they got stung by the jellyfish,” I told her.

“Mom, we got this.  Don’t worry,” I said, and we went outside to rejoin the party.

“You know,” my dad was saying through another shotglass, “You should take some Advil.  It’ll bring the pain levels down.”   Pain levels that were, at this point, according to Mr. B, similar to those of a sunburn.

Mr. B took some.  At this juncture, I should probably disclose that Mr. B was also three to four shots in.  If you know anything about medicine, you know that combining Advil and cognac might not help your sunburn, but it will definitely help you sleep very soundly.

“How does that feel,” asked my dad conspiratorially. “You should probably take a couple more before you go to bed.  Then you can feel like Pink Floyd. “

So here was poor Mr. B.  Burned, bandaged, boozed up with Advil and bombarded with Russian medical advice.

Getting burned was probably not the worst thing that happened to him this weekend.