Spring in Northeast Philly has sprung. I guess I should stop taking pictures from the car, but this was at a traffic light, so no possible hipster injury risk. 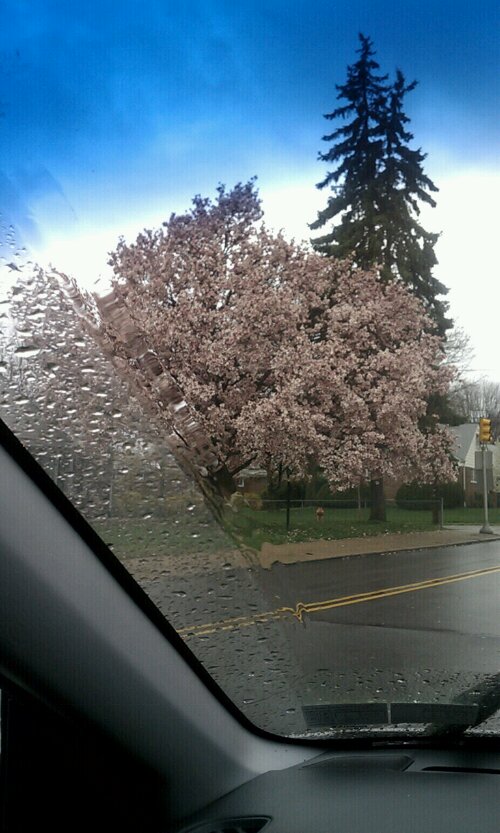