Did you know that I am now part of a Blog Bloc?  It’s part of my effort to better organize the Russian/Jewish content on my site.  You can find a list of bloggers here and a badge if you are such a blogger and want one.  But don’t worry. I’ll still write about Nutella, how much my family is afraid of third world countries, and various girlcrushes, too. 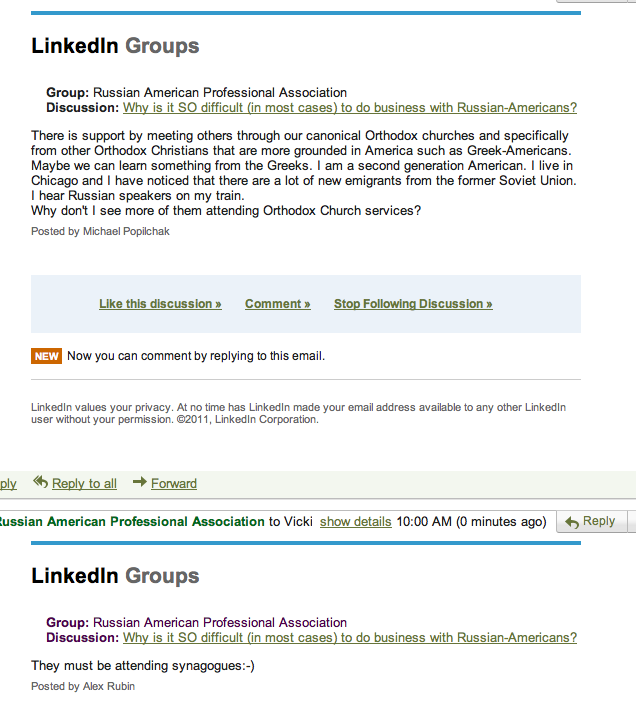