Why Does Every Russian Woman Shop at TJ Maxx? 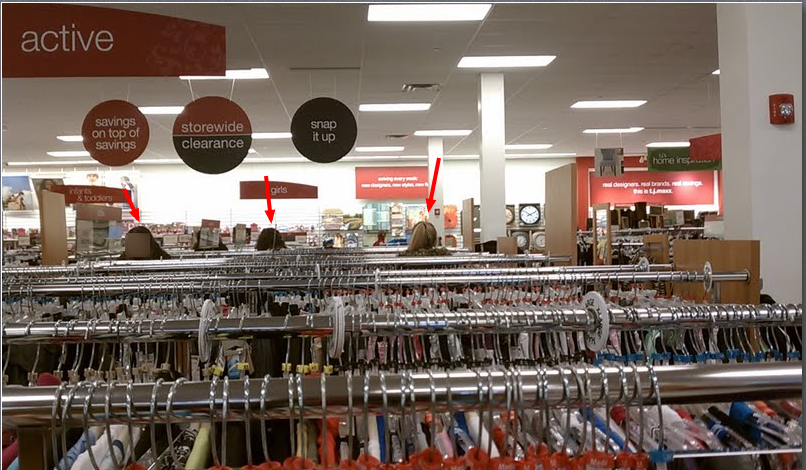 What IS it about TJ Maxx that Russian women love so much?

I’m not the only one that knows that TJ Maxx is an exclusively Russian zone.

But really. Why is TJ Maxx the only store I thought I could buy clothes in until I was 19?

Why do I never meet any native English speakers when I go to TJ Maxx (hence, enforcing the stereotype)? 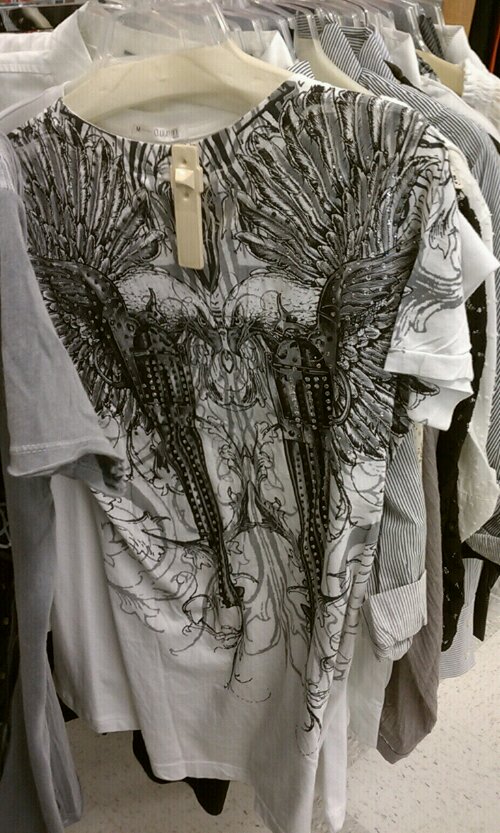 I think it’s the thrill of the hunt.   Ex-Soviet women are so used to waiting in lines and getting the best deal that combing through racks of heavily discounted clothing to find that perfect mini-skirt to wear to your cousin Gleb’s birthday party provides us with some kind of psychological rush that’s not unlike what I imagine happens to your neurotransmitters when you do a line of coke.

Update: Google Search just confirmed this for me.

If we are at the age where we quite don’t remember the Soviet queues, TJ Maxx shopping has been thrust upon us like a commandment, passed down l’dor v’dor, like some cultures pass down jewelry or photographs. We go, we spend hours looking for deals, and by the time we are out of the house we have been conditioned to TJ Maxx to the point where we don’t even know that other clothing stores exist. We are like lemmings, walking towards the cliff of a store that turns out to be a massive timesuck.  And yet, when we get a Good Deal, we know, smugly, that the people who go to other stores and buy the same thing for $30 more are freiers.

Russian women don’t like to be freiers (which is actually originally a Russian word that has made its way into mainstream Hebrew. ) For instance, this Saturday, I bought a cute blue gauze-type shirt for $4.99.  Originally, it was $12.99.  What kind of idiot pays $12.99 for what amounts to a polovaya tryapka (a rag that you use to clean the floor with) and won’t wear past next season?  An American idiot, that’s what kind. An American idiot that spent 20 less minutes having to dig through ripped jeans to  find the same exact thing in her size at American Apparel in the comfort of her own home and will have it conveniently delivered to her doorstep.

Us Russian women are all freaking Einsteins, all clustering like a flock of wildebeests near one measly Dolce and Gabbana knockoff jersey, hoping the other woman will pass it by so we can wear it.  That’s why we are all up at 9:00 on Saturdays, because we are smart and Americans are not and NO OTHER RUSSIAN WOMAN will think to go to TJ Maxx at that exact time.

Except that every other Russian woman is there. Waiting, watching. Hoping.