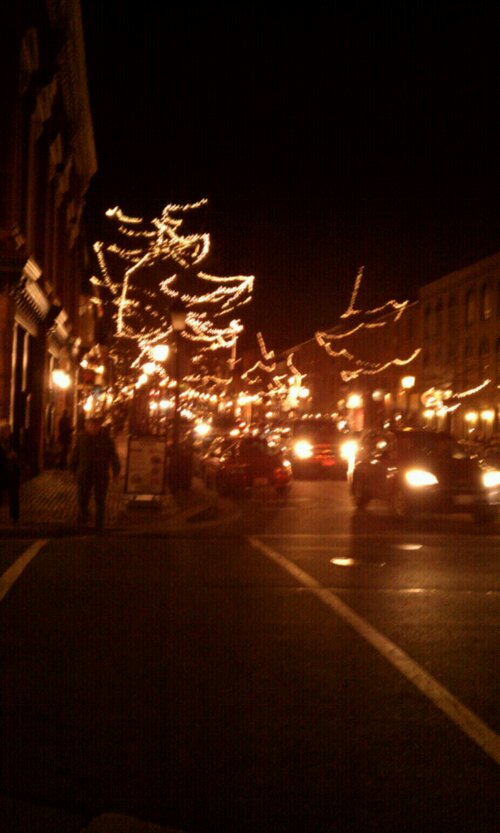 Pho.  Even more than chicken noodle soup.  Although it wasn’t 100% awesome at Russian Pho. 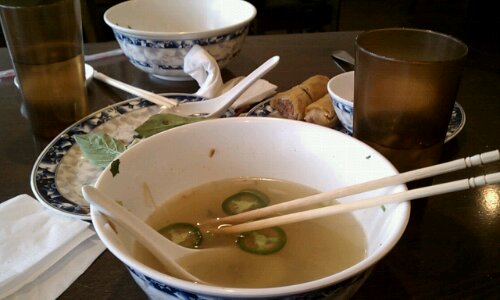 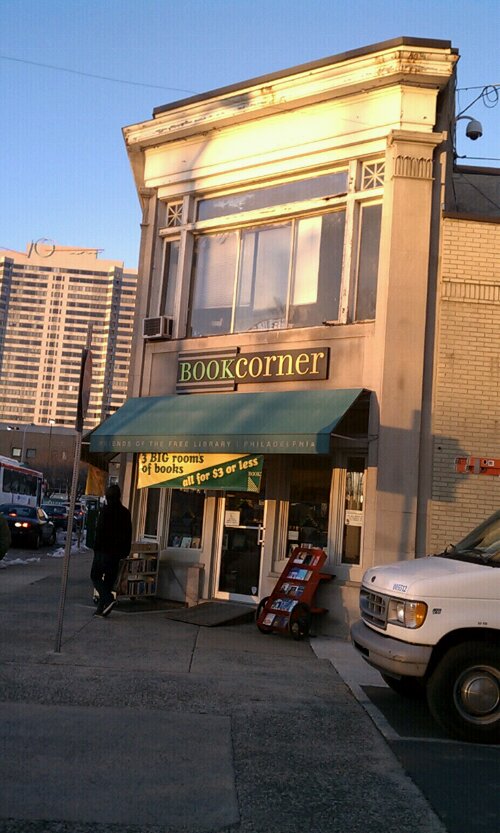 I bought this book, published by the Soviet Union and translated and distributed to English-speaking countries in the 1970s. It is awesome. Also it cost 50 cents. 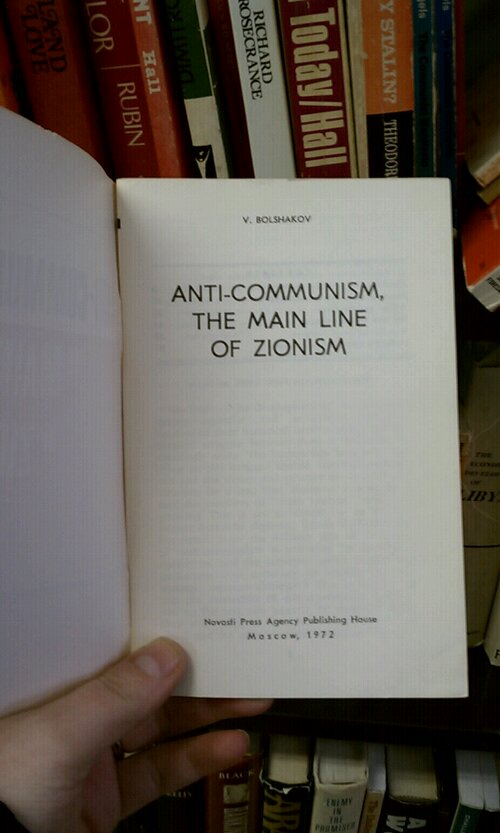 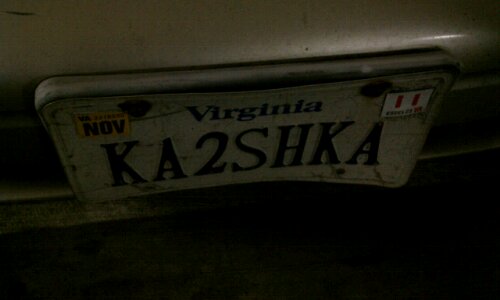 Sushi with friends at some really cool restaurant that has LUCITE chairs. 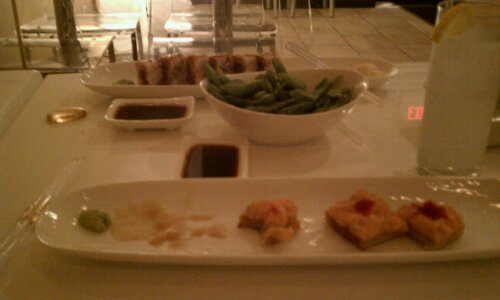 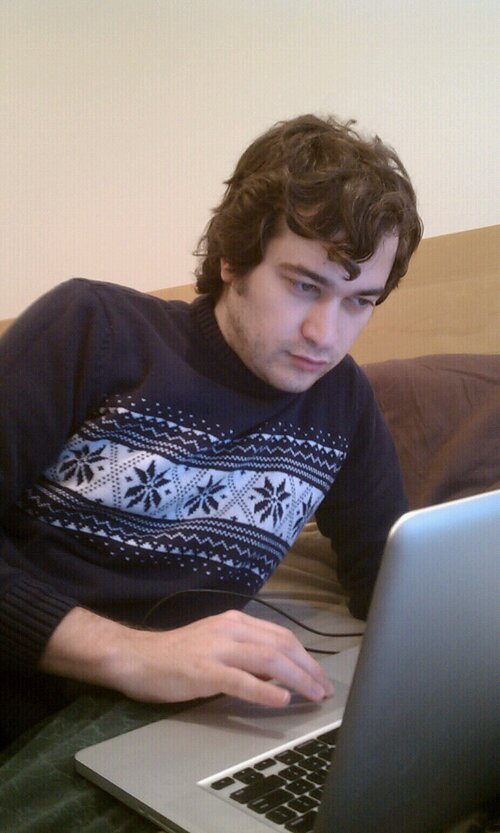