Let’s Navel-Gaze about Our Names!

Let’s take a break from talking about OMGAsianMoms and do something fun. 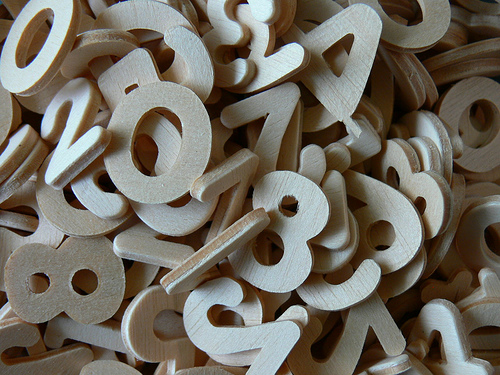 Yesterday as I was snowed in, I came across this thread which asks the question: what were you going to be named? To date, it has 640 comments which means it’s struck a nerve, and I can completely understand.  Names are important for a number of reasons and many cultures, including Judaism, believe that a name will shape a child’s destiny.  Which is why I, as a Victoria, am totally mackin’ it right now by living at my mother in law’s house and attending a gym where I am sure I will witness a mafia money transaction any day now.

When I was 12 and working on my first novel (a Civil War thriller about a 12-year-old girl named Georgia that lived near Gettysburg, Pennsylvania-_yes_.), I bought a baby name book and read it every day for six months, browsing the possibilities for my character.  In my writing today, I still think names are one of the most significant ways to influence a character and always tend to pick carefully.

You already know that I was named after a variety of strawberry growing in my grandmother’s garden (and also the name of a character in some book that my dad liked but can’t now remember the name of), but before that, I was going to be either Alice (Alisa in Russian) or Svetlana. Needless to say, I am 100% grateful that my parents didn’t go the Svetlana route becuase, while it’s an extremely pretty name in Russian having to do with light (svyet), it is impossible to pronounce in English.  If you are not a native Russian speaker, try pronouncing svyet so that it rhymes with nyet, but make sure you blur the “y” and “e” together so that it’s a single letter that produces a sound similar to the “eh” in yetti. Yeah.

But I can’t help wondering what would happen if I were an Alice. Or if I decided to go by Tori instead of Vicki? Or if I went by Victoria?  I don’t think I’d be able to do the latter because, growing up in a culture that prides itself on nicknames and diminutives has made calling someone by their long name sound weird to me, even if their name is beautiful.  For example, I have never, ever, ever called Mr. B by his full name, and don’t even often call him by his “full” diminutive in Russian unless I am exasperated.  Russian-speakers usually call me Vika, but my family calls me Vika, Vikusya,Vikuska, Vikush, Vikan’ka, and Vik’ if they need something quickly from me.

So, what were you (or someone you know) going to be named and were glad you weren’t? Or what do you wish you had been named instead? What is your stance on nicknames (comment carefully. All comments can and will be used against you on a playground.)?