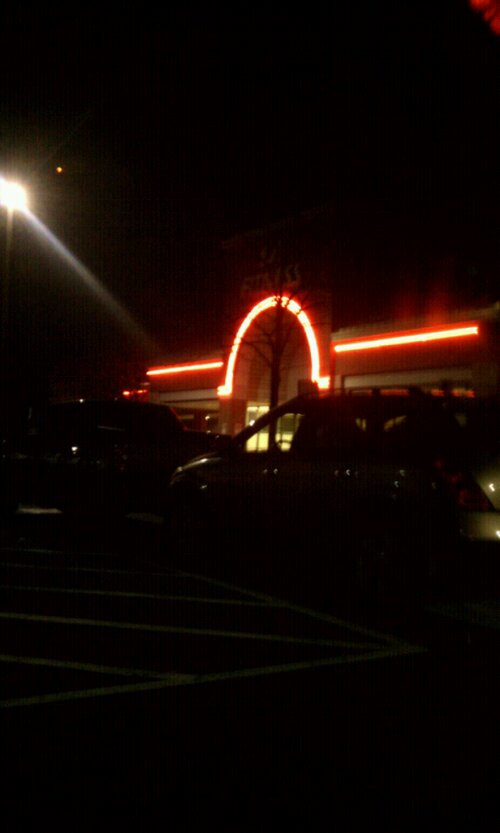 A more wretched hive of scum and villainy…

Ok, it’s not really a Russian gym and is not even that sketchy because it is  the clean, airy branch of a well-known national gym, but the gym I attend has so many Russians that it should probably be called Arkhangelsk Athletics or something equally depressing and alliterative.

Because it is too cold for me to be awesome in the winter, I need to get my fitness in some other way, and I’ve started going to the Sketchy Russian Gym (SKRUG) three times a week, twice for treamill/eliptical pain, once for Zumba pain with my friend who suggested the class to me (and I’m hoping, fingers crossed, that I get to try spin class next week.)

Anyway, it’s so much fun observing a subset of the Russians who go to SKRUG.  You can immediately tell they’re Russian (aside from the obvious facial features) because :

The Zumba classes are the best.

First, at the gym, they’re not called Zumba, but something like “Latin Flavors,” and I highly suspect this is so the gym doesn’t have to use the Zumba trademark. This is something any Russian with half a brain would do, so I salute them.

Second, I’m not knocking anyone who tries Zumba-that shit is hard for an hour-but watching a certain type of Russian women who do it provides more of a workout for me than doing the steps.  You know, the kind with the nails, the highlighted hair, who is trying to wear Juicy knockoffs and following along intently to the steps.  Then, afterwards, they pull their cell phones out of their pockets and gather in gaggles.

“SVETACHKA,” one will yell to Svetlana in all capitals, “A TI NE ZABUDESH MNE POZVONIT?” (You won’t forget to call me, will you) startling the rest of the classe’s meek Americans who are talking at publicly acceptible levels.  She doesn’t care.  She needs Svetachka not to forget and she will be as loud as she wants. This is a free country, after all, not Odessa anymore.

I love living in the Russian community. Long live SKRUG!