Great Falls and the Origins of Shashlik

The leaves are starting to change and the Russian community in North America is starting to think about turning the heat on in their houses, but not quite yet, because it costs a lot and so we might as well tough in out until the middle of November if possible by wearing the same amount of clothing in our living room as we do in the Siberian gulags. Actually, more, since they didn’t really have clothes in the gulags.  I myself am eyeing this hat for when I visit Russian homes between now and Thanksgiving.

Since it was pretty warm this weekend, Mr. B and I decided to visit Great Falls Park to leaf-watch and spend some time decompressing together after being apart for a week (which is much harder than it sounds). 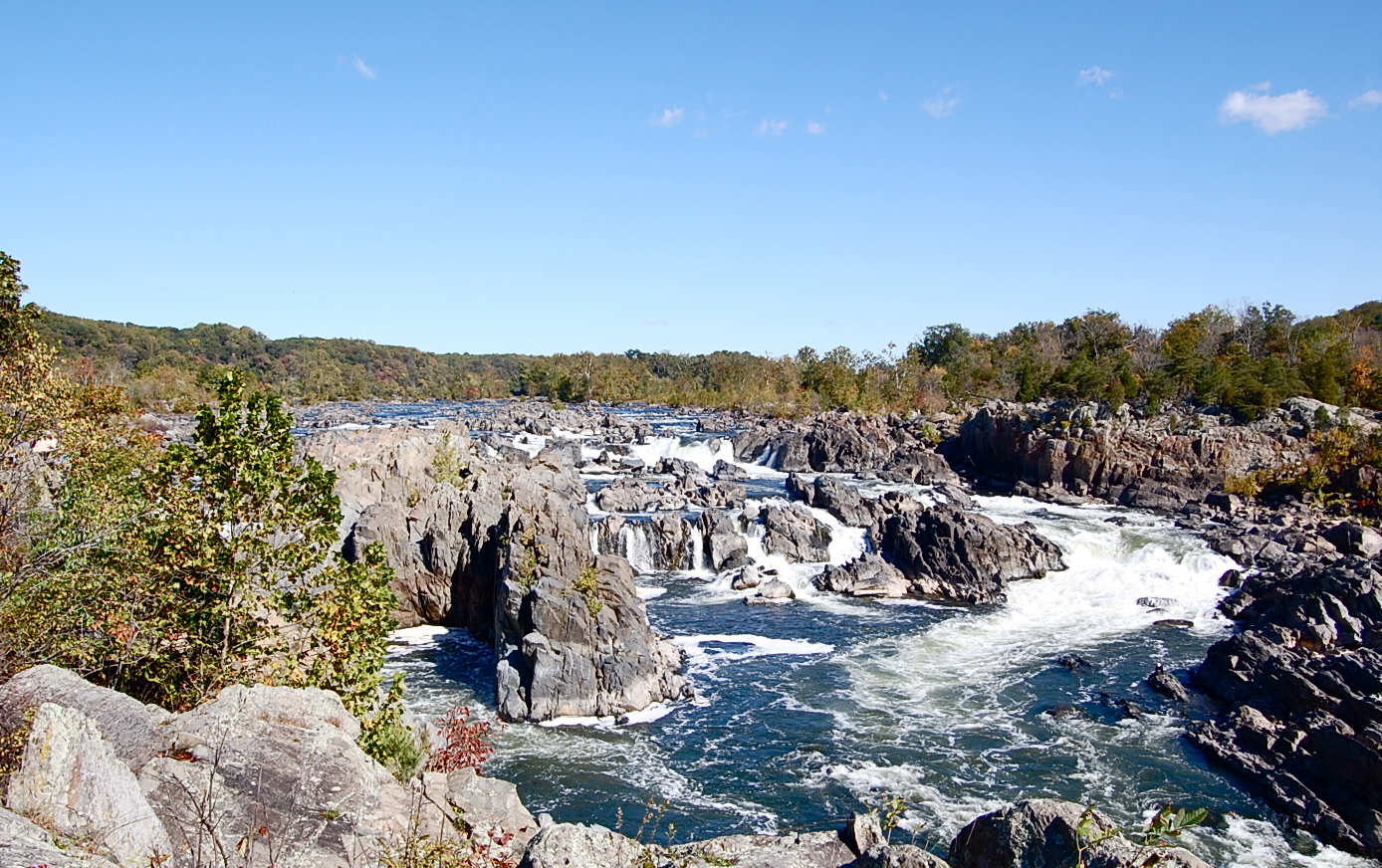 There are a couple of places to view the falls and all of them are extremely pretty and prime gathering places for people with extremely large cameras.  There was also, for some reason, A LOT of Asians barbecuing. Anyone know whether barbecue is inherent to the Chinese tradition? Mr. B argued that it stems from Mongolian roots; I argued that only Russians and ex-Soviets barbecue because of the whole shashlik thing. By the way-has anyone ever written a book on shashlik? I know the whole Korean BBQ thing, but I don’t think everyone there was Korean.  Ok, this tangent is making me hungry. 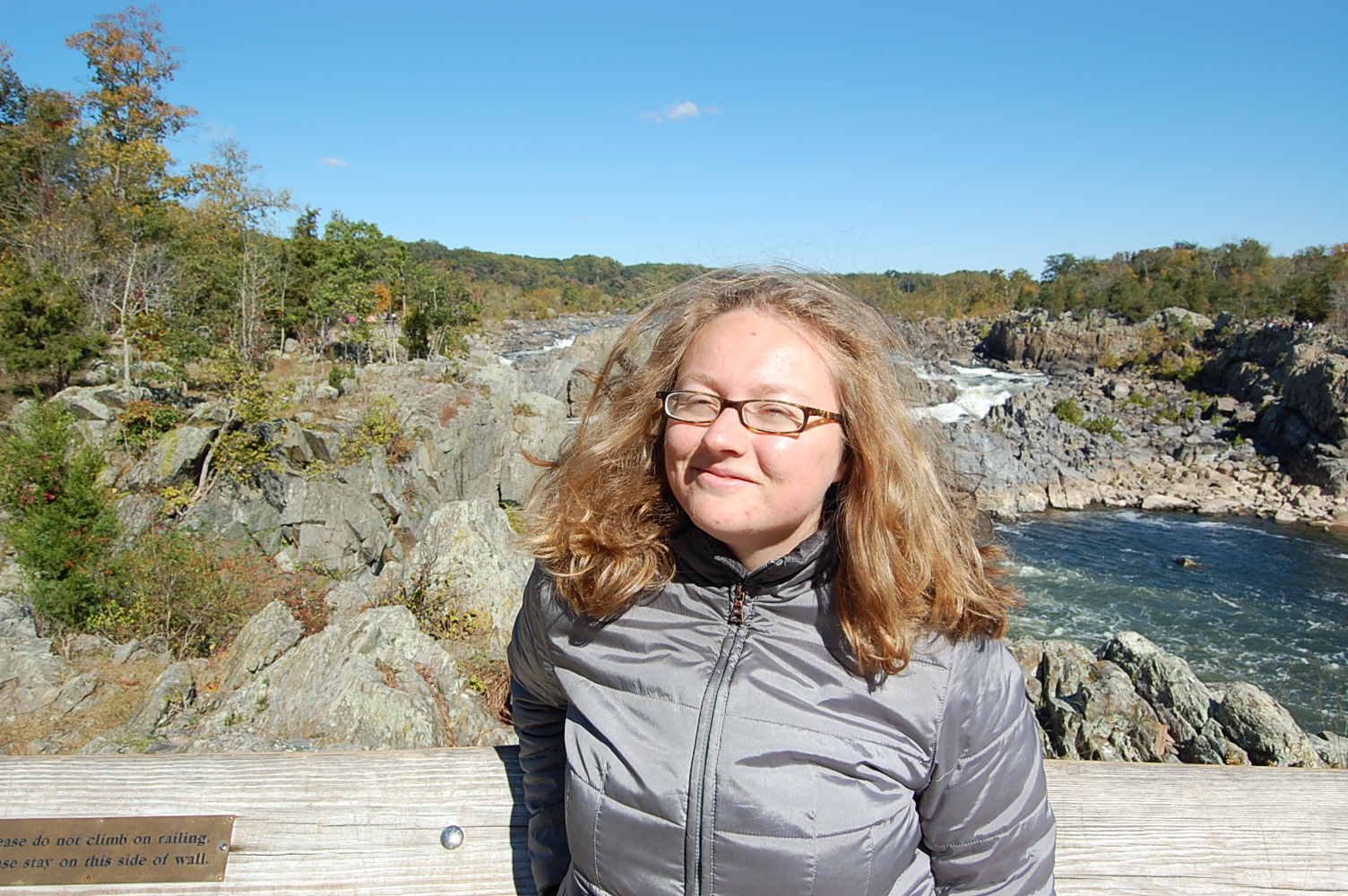 It was very sunny that day.  But not a lot of the leaves were changing color yet, which gives me hope since it means we can stave off winter for a bit longer. 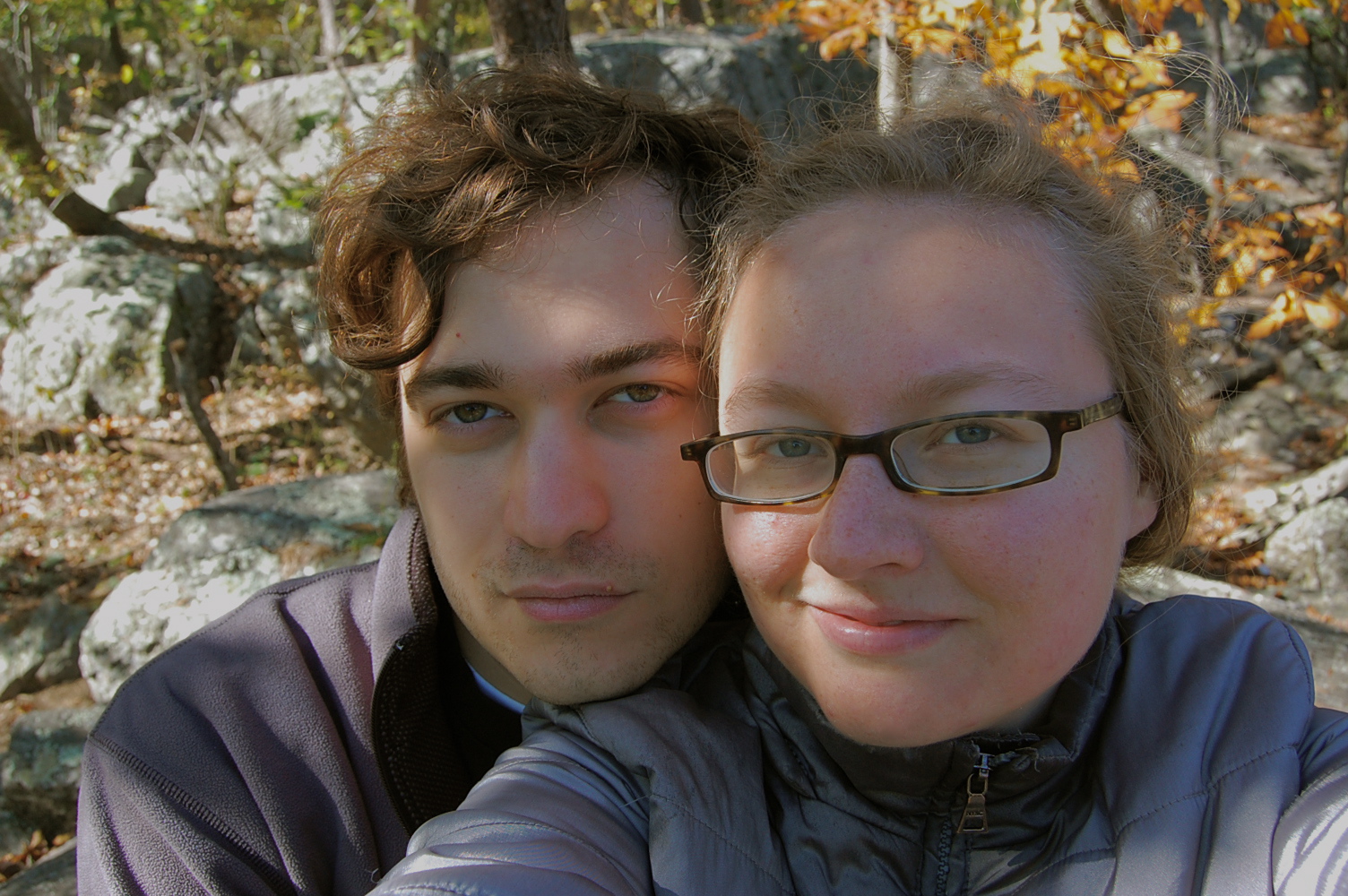 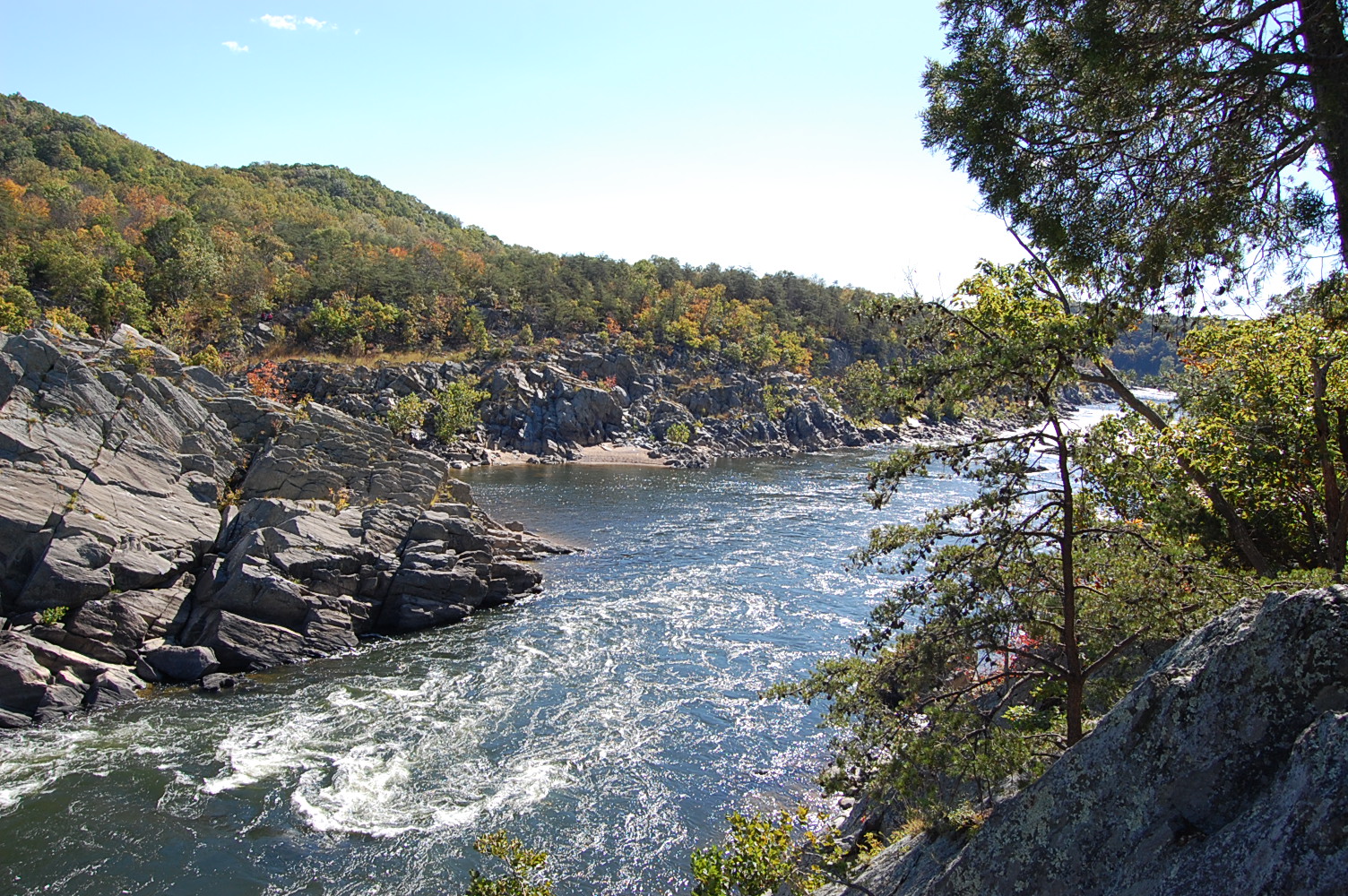 Sitting on a rock overlooking the Potomac rushing into the Tidal Basin with the monuments some miles down the river made me wonder, why is life so beautiful sometimes?