Sam and Sofia Learn the World Despite My Moral Outrage

So Amy on Twitter pointed me to the most awesome thing ever.

And I say, forget the kids. I want to get one of these babies in my mailbox every month and discover the world through adventure kits and STICKERS. 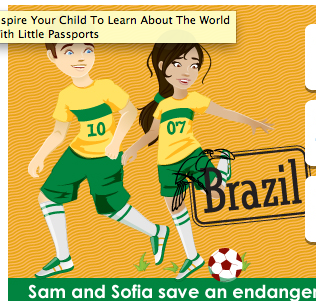 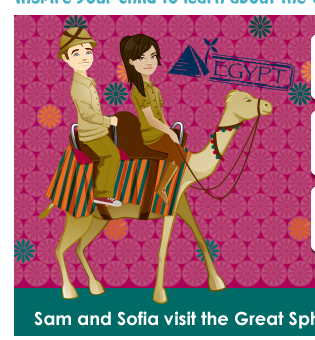 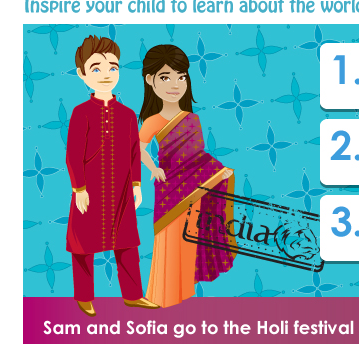 Out of my way, elementary schoolers. 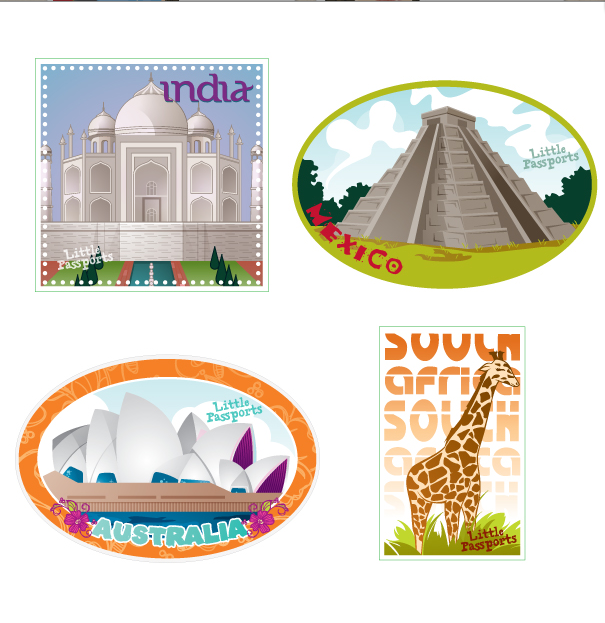 Although,  as awesome as this is, I do have a quibble. Sam and Sofia are missing a couple of important countries.  I noticed that they visit not one, but three Muslim-majority countries (Pakistan, Turkey, and Egypt) and not even ONE  out of the possible three Jewish states (Israel, Long Island, Odessa) and not ONE Post-Soviet country (and NOT EVEN MONGOLIA or ARMENIA).  What the hell, Little Passport publishers?  How are our children ever going to learn about Choibalsan or  the Armenian genocide or, most importantly, the place where Mr. B and I almost got shanked by an Arab in Jerusalem but really he was just asking us for cigarettes?

They won’t unless we show them the way.

So, I propose an amendment to Little Passports. Click here to see it.  And keep in mind there’s a reason I didn’t put it in the main blog post.  The reason is that this is possibly the worst comic I’ve ever made, comedic timing-wise, and pink-wise.