This is my dad. 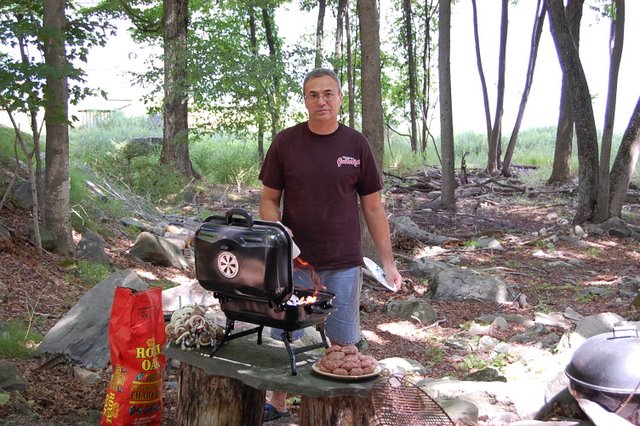 He is extremely handy.  He can fix almost anything and, if he doesn’t know how to fix it already, he will research the hell out of it until he finds out.  He has repaired televisions, doors, gardens, garages, bathrooms, broken glasses, broken computers, broken cell phones, pianos, and, most importantly, cars.

This Labor Day Weekend, as I was home with my parents, my dad, hawk-eyed, noticed a problem with my car’s windshield wipers.  I didn’t notice, mainly because I know nothing about cars, and also, thanks to living in White People Central, I walk/Metro to work every day and use my car about once every two weeks to go home or to Philadelphia.

“I can fix this problem.  It’s going to cost you a lot of money at a dealership,” my dad said.

“Please let me take this car in.  It’s going to take you forever to fix it, and I don’t want you to waste your time,” I, as an economist well-versed in comparative advantage, pleaded with him.  My dad’s time is more important to me than my money.

“No.”  My dad has the same level of distrust for car dealerships as Elin has for Tiger. “They’re only going to rip you off, especially since your car is old.  I will do a much better job.” My dad is cynical and jaded. This does not run in the family.

“Ok,” I sighed and threw up my hands.  If there is one person more stubborn than me, it’s my dad.

Four hours later, my dad was still checking out the car, and found the source of the problem.  It was a holiday weekend, and my dad was rooting around in my car.  I love him, and even though he likes getting to the root of problems, it was hurting me to watch.

“Let me take it to the dealership,” I pleaded with him.

“No. They don’t have the same standards I do and they’ll replace the wrong thing,” said Stalin.

“I have a repair guy I really trust, who I found from Car Talk,” I begged.

“They’re going to bankrupt you,” said Beria, furrowing his brow.

“I don’t care, as long as you don’t have to stand over the car for hours at a time.”

“Ok.  Call the repair guy.  If he gives you too high of a quote, bring it back here and I’ll take care of it.”

Today rolls around, and I’m on the phone with the mechanic and my dad, alternately, for the span of at least half an hour, because my dad keeps trying to clarify details and I have to keep calling back the mechanic and then keep calling my dad back with details.  I’m like a Wall Street trader. At one point, my dad calls the mechanic himself.

At this point, my dad has spent four hours looking at the car himself, 20 minutes going to the store for parts, half an hour calling me with the back-and-forth, and probably 2 or 3 hours on Saturday.  All time he  could be playing the guitar.

So, finally, in a desperate attempt to claw his time back, I schedule an appointment, and am relieved that he will not be fixing my car this weekend.  Because I am an economist and hate inefficiencies. But mostly because I love him.