My Secret Muscle (not as dirty as it sounds) 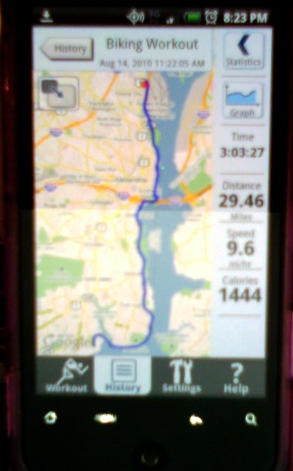 As I biked the last five miles of the thirty that I did on Saturday, I thought about what people’s motivations are for following through, on anything.

At that point, I was thinking more about whether to go home or to an emergency medical clinic, because I wasn’t sure if my legs would fall off.  But after I regained limb sensation, I really did think about what made people successful.

A year ago, even five months ago, I wouldn’t have been able to do it.  In fact, when I went bike riding for the first time with my parents last spring,  I barely made it 10 miles: 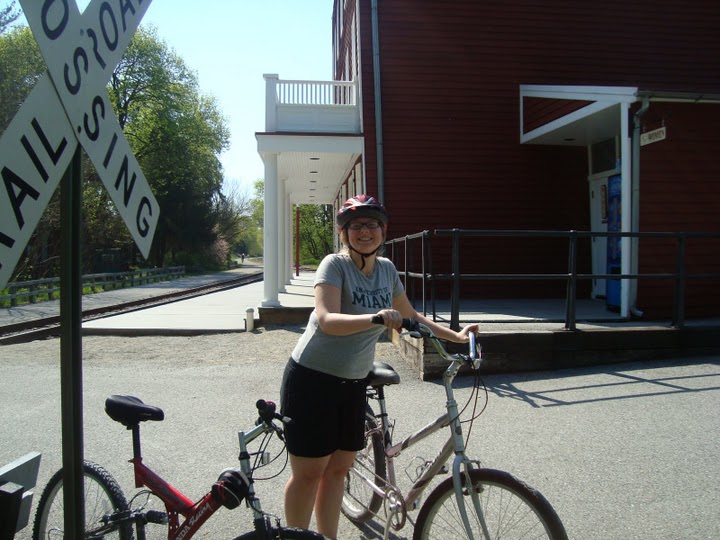 But more importantly, I didn’t want to.  I went along because my parents asked me to, but I wasn’t really into it. I wasn’t interested in riding bikes and nothing could make me interested until I decided it was something I wanted to do for myself.

This spring, I  started to seriously work out again, exhausted and frustrated at my post-wedding weight gain (wherein post-wedding means almost two years by this point) and my inability to get back in shape.

I still don’t have healthy eating down, and haven’t lost more than five pounds, and even that fluctuates up and down.  But I do feel better and have possibly gained muscle as a result of running 2-3 times a week, training for 5ks, and every other weekend or so, biking. And people have remarked that I do look like I’ve lost weight, so maybe I have. 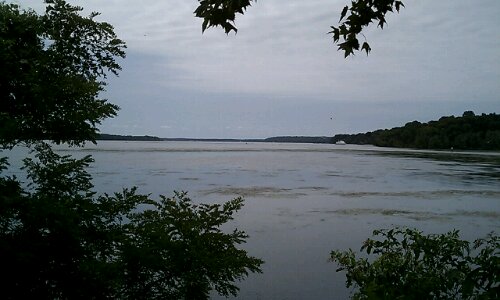 from the Mount Vernon Trail this past Saturday.
The beautiful post-storm Potomac River, swollen with rains and toxic runoff.

So, how do you make someone want to do something? You can’t.  You can never motivate someone unless they are self-motivated.  Basic economics even has an axiom that economists use as a base: people are motivated by self-interest.   As a rule-of-thumb, it works.

How does someone become self-motivated?  The key for me is the willpower muscle. Magazines and psychological studies often tell us that we are motivated by rewards, such as a manicure after a week of weight loss or a trip to Starbucks after the gym. Or water and rest breaks halfway through a workout or study session.   But none of that works for me.  I lose all of my concentration and focus on the reward instead of the process of obtaining it.  I really have to just do it.

And once I just do it, it becomes easier and easier.  It’s hard to describe what the willpower muscle feels like, but if you’ve ever gritted your teeth and accomplished something without distractions, you know.  For me, it’s a firm, empty feeling in my gut which nothing can get past. There is no motivation to follow it except that it’s there and the more I push against it, the stronger it becomes and allows me to do what I need to get done.

This muscle used to be crazy  in college when I was up until 12 doing homework and then had three events to organize for my various groups the next day.  It’s  been in hiding for the past couple of years since I haven’t applied to grad school yet and spend many a night watching Jersey Shore instead of, say, thumbing through higher math books.  But this biking thing, this running thing, is putting it back into shape.

And I have to say, I’m really glad to have it back because it’s one of the things that makes me, me. 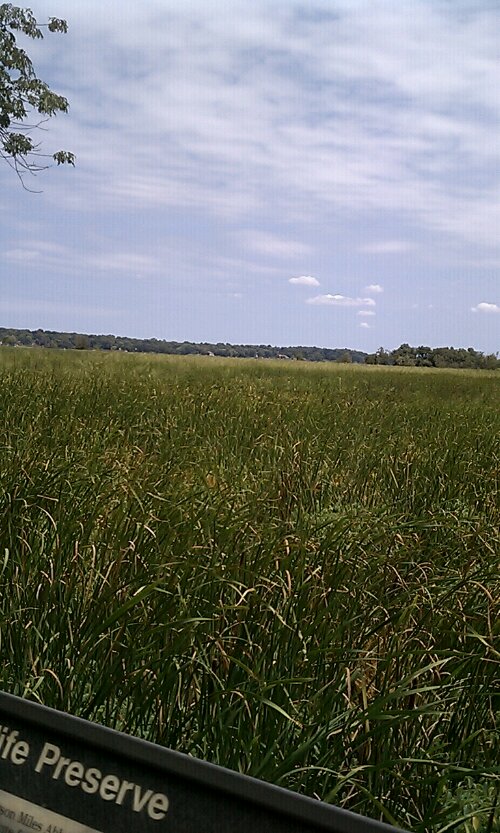 Biking past the marshes in Alexandria.
Grasses as far as the eye can see.
Also, probably polluted runoff the eye can’t see.