Around the World on a Shoestring Budget

On Saturday, all the embassies were open, and all of DC lined up to take a peek. 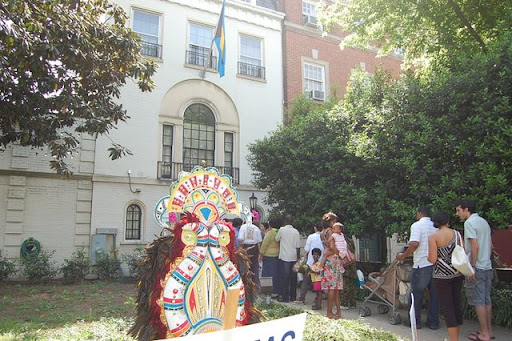 The annual May open house is a highlight of something that only happens in Washington. Select embassies open their doors and people parade through, hoping to get a glimpse at the ambassador, watching videos, and eating the food of the host country.

Two years ago, I went with my parents to the EU open house.  The line was out the door for the British Embassy, but they were giving out gin and tonics.

This time around, Mr. B and I saw the Bahamas, who, I didn’t even know had an embassy.  I thought they were already folded into the U.S. We met the ambassador, who was wearing a Hawaiian shirt.  We didn’t say in line for the barbecue. 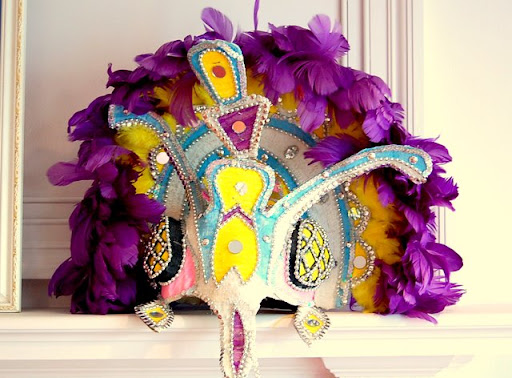 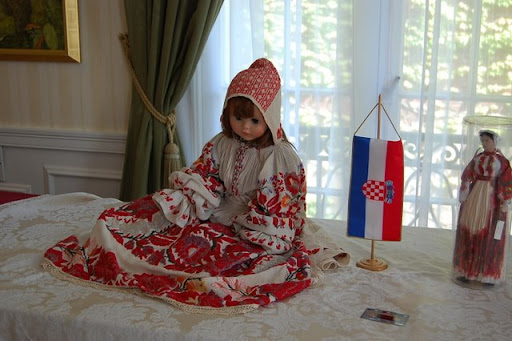 Although they did have a beautiful chandelier: 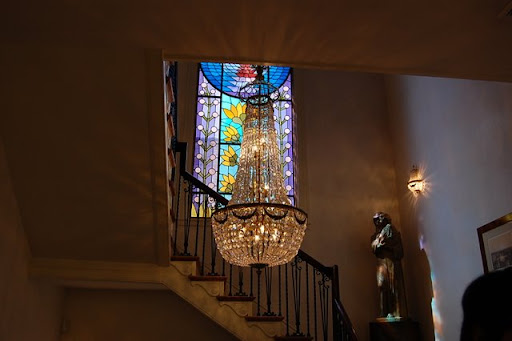 Zambia was pretty awesome.  Lots of room, a huge yard, and lots of beautiful woodcarvings : 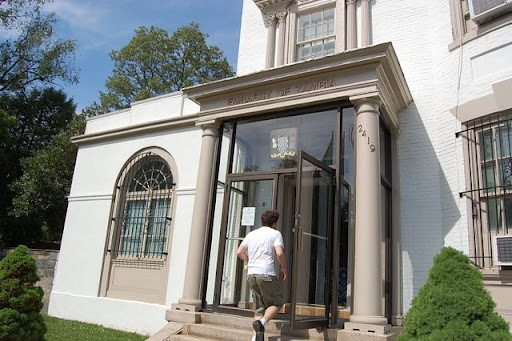 I also got to lounge on Zambian government property: 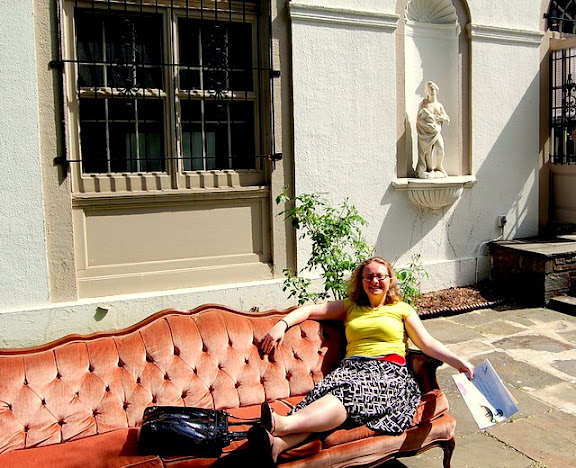 The Brazilian embassy was pretty pimp: 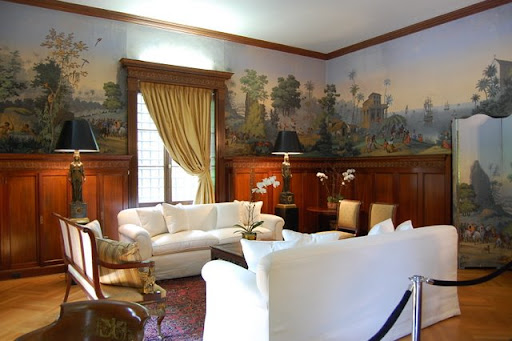 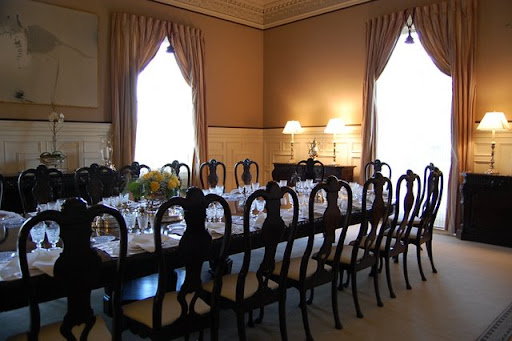 Even though it wasn’t open, I was still pretty disappointed with India. “It looks like they outsourced the embassy building process to someone,” said Mr. B. 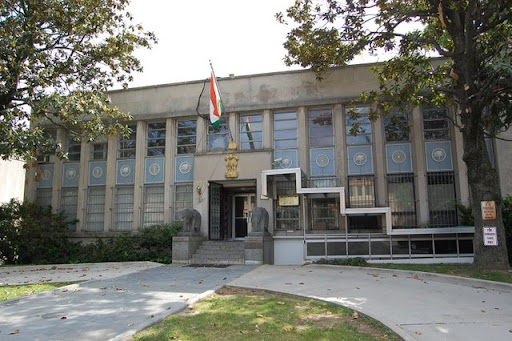 Especially considering they’re right across from Turkey, with a beautiful statue of Ataturk. 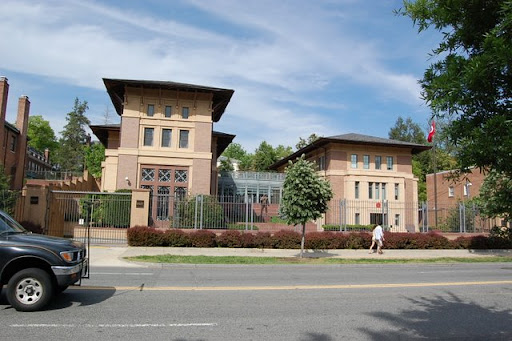 South Korea, though, was undoubtedly the best.  Because they had water. And it was HOT. 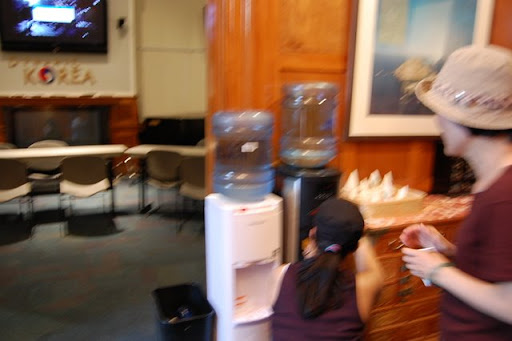 After we were done with the embassies, we took a stroll down to Dupont Circle.  This is my favorite picture of the day: 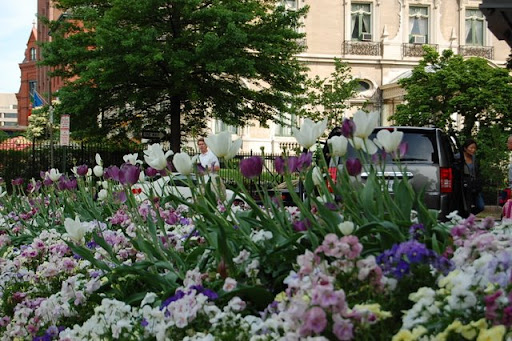 Although this one might be a close runner up.  It was really, really hot. 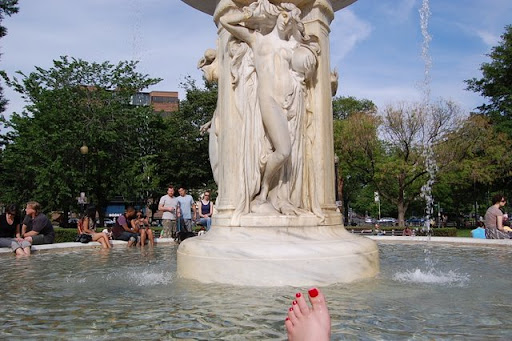