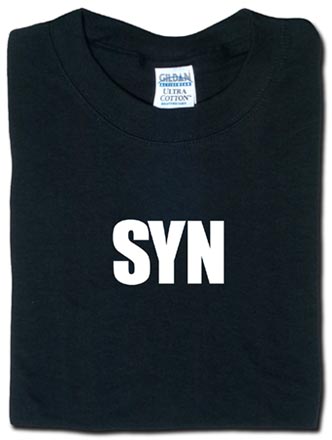 If you have to ask, you aren’t cool enough.

Anyway, so as we were moving stuff, I quietly managed to throw out this shirt.  Or so I thought.  As we were walking out the door yesterday, Mr. B said, “I know you threw out my shirt.  Don’t think I didn’t notice it in the trash.  So I put it on top of the trash bag.  To remind myself.”  And indeed, there it was.

“That shirt is older than our marriage and college careers put together,” I said.

“I was going to get really angry and throw out some of your clothes.  And tell  you to watch out for missing stuff.  But since I’m all white now from living in Bethesda for so long and have become a minimalist, I won’t, because I just look at it as responsibly downsizing my household possessions.”

Thanks, Bethesda.  I owe you one.