What do rich Russians and egg incubation have to do with my weekend? Everything. 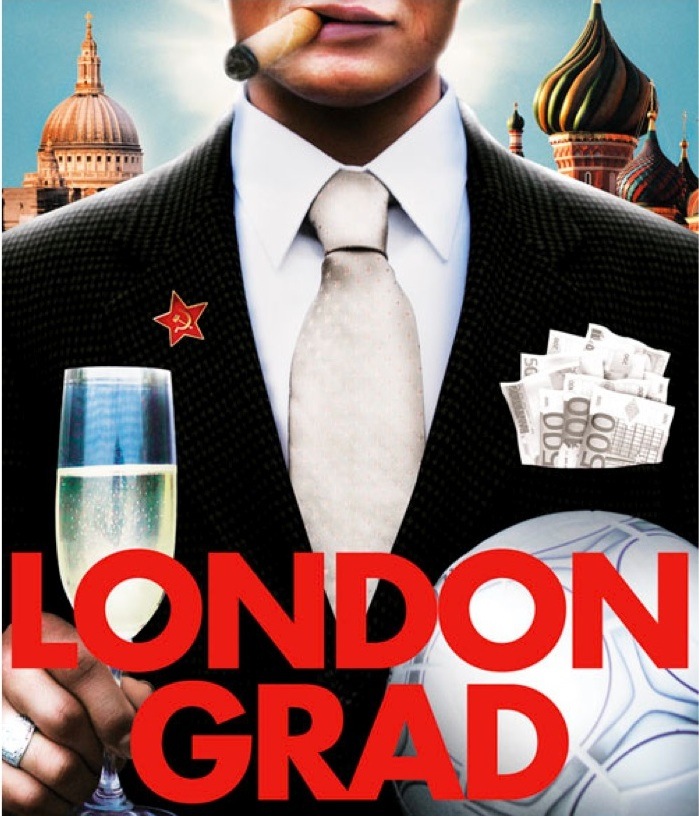 Mr. B and I went to visit the fam in Philadelphia this weekend, as we often do.  During that time, Mr. B’s mom told us an amazing story about some of Mr. B’s second cousins, who are crazy rich in Russia because they made money during the chaos after the fall of the Soviet Union in the early 1990s [A Quick introduction to how Russians mostly became rich after the fall of the Soviet Union].  Mr. B’s mom regaled us with tales of how this family lives, including a play-by-play of their huge mansion near Moscow, the numerous servants that make whatever you want for breakfast, and the fact that they buy iPhones like there’s no tomorrow.

I reflected.  “I don’t think I would change if I had money.  I would probably do a couple more bachelor’s degrees in fun stuff like Jewish Studies or Arabic or International Relations, then buy a house, and then just travel a lot.”

I paused.  “I would also probably pay lots of dough to clone myself and have half of my brain implanted into the clone and have my original body eat whatever the hell I want, including Nutella, and have the clone body be all fit and use that one as my primary body.”

Mr. B was silent for several seconds.  “So you would let one body go to fat because of Nutella and the other one would be for walking around and stuff?”

“Would you also be hiring a personal trainer for the clone body?”

“And you were saying you wouldn’t let the money go to your head?” 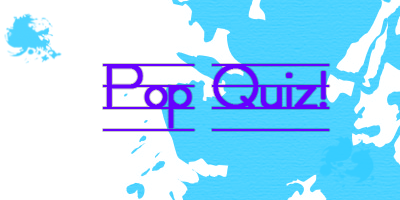 It’s Monday, and that also means it’s time for a pop quiz.  What?  You’re not ready?  You should have studied  by being in Philadelphia this weekend while the fam exchanged birthing stories as a tool to cheer up and encourage a family member who is due soon.

Which one of these child birthing stories would make Vicki and Mr. B most likely to want to have a baby:

A.  The hospital gives you an epidural and it doesn’t work so you have to have  a baby in excruciating pain, including a shot in your back as you are giving birth
B.  Your husband gets to cut the umbilical cord (DO NOT Google this), which is a rite of passage amongst most fathers
C.  You are in labor for almost three days
D.  You are not given any epidural because you give birth to Mr. B  in the Soviet Union (motto: “Epidural? Anasthesia?  Where do you think you are, a normal country?”)  and you bite the inside of your cheek so hard that you bleed and  are sore for three days afterward.

If you answered E, becoming rich enough to buy a test-tube uterus and having the ova grow there and then be able to pop it out of the jar a la Brave New World, you win the prize.*