A conversation with my parents about India 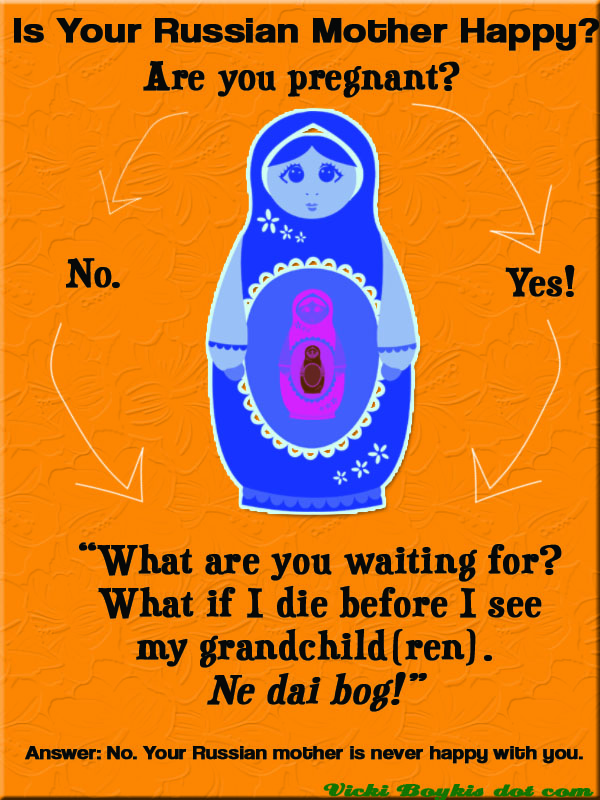 As part of our continuing world travel plans, Mr. B and I are planning to go to India this spring because we’re bored of Europe (see: Prague) and ready for a little bit of third-world excitement. Little did we know that the excitement would start before we even bought our tickets.

This weekend, we were in Philadelphia with my parents and my mother-in-law and the conversation came around to our travel plans.

“I don’t like this idea at all,” said my dad surlily as we sat eating breakfast. My dad doesn’t like the idea of most things that are not Russian or American, and this makes him surly in general.

“Why not,” I prepared for a debate which wouldn’t even be a debate since, no matter what my parents think, we are going to India. Ah, the pleasures of balling on one’s own budget.

“You’ll catch a million diseases,” my dad said. My dad is a hypochondriac, a germophobe, and a neat freak, who has hated New York City since 1989 with a vile aversion because the streets are not clean and orderly enough for him. He has also refused to eat at a restaurant once because he thought the color of their plates was unsanitary. I have no idea how he lived the first 30 years of his life in Russia, and the first 10 without real toilet paper.

Oddly enough, I inherited this hypochondria from him, because two weeks ago, I felt a bump on the back of my head that wouldn’t go away, and I was having some issues swallowing. Immediately, I pictured Mr. B at my funeral, solemn but strong, all the Russian ladies around him whispering about what a great wife I had been and bringing him borscht in cans. “So young,” they would say, “They could have had children together, just like their mothers wanted them to,” and I teared up. I would be ok with death. I pictured Mr. B returning to live at home and watching anime in  his basement, a shattered wreck of a man.   But then I went to the doctor and it turned out that I did not have throat cancer or even strep throat, and I was ok again.

“We’re getting shots and malaria pills,” I told my dad merrily.

“That’s not going to be enough,” he said, concerned. “And besides, who knows what you could get in India.  You could become infertile.”   My mom nodded worryingly.

“Are you serious,” I asked.

“I was talking to your aunt and she stopped dead in her tracks when she found out you were going to India,” my dad said.  “She was right to point out that you haven’t given birth yet.”

This medical analysis of Southeast Asia would be all well and good if my aunt were a doctor or experienced in Southeast Asia epidemiology.  However, my aunt lives in Yaroslavl, Russia, has never been further than Moscow up until five years ago when she came to visit America, and has no more knowledge of the medical profession than I have of neck ailments.  Additionally, last I checked, my uterus was not communal property. 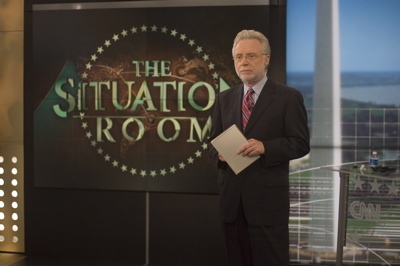 Wolf Blitzer, live with the update from my uterus

“Another real Medicin sans frontieres,” Mr. B said caustically from the corner, where my  parents couldn’t hear him.

My parents, more specifically my dad, spurred by this sage advice from my aunt, finally had a solid objection to me going to India as opposed to the general discontent they had been channeling over the past couple of weeks.  It was their rook to my pawn.  Or whatever.

“You really believe that I can catch something that will make me infertile?”  I asked them logically, which is not the best way to approach my parents.

“Do you want us to be like Grandpa?” I asked.   My Grandpa’s been through some crazy stuff in his life, but currently he doesn’t go further than his local grocery store.  He complains every time he has to go to a restaurant for birthdays or other special occasions.  Last time he ordered butternut squash soup at a restaurant, he told my mom, for half an hour, that it felt like someone was plastering on wallpaper in his kidney.

That ended the current round of arguments. Checkmate for now.

My mother-in-law wisely said nothing during this whole debate.  She’s very tactful and never butts in the way my parents do.   Although, a couple weeks ago when I told her about our Boykis World Tour, she said quietly, “You know, there are lots of countries you can take little kids to.  My parents always traveled with me when I was little without problems.”

My parents throw all their pawns and rooks at us.   She brings just the queen.