Why the American Ice Dancing Teams Need to get Tough

On Friday night, I was watching the American ice dancing teams get murdered by the Russians , who for some reason, have been mangling  every sport.  It’s like they want Putin to murder them when they get back.  Although, now they are in third place.  And, although they’ve been losing, they are scary, scary people and performed insanely well in the compulsory routine.  Specifically, Domnina-Shabalin scare the crap out of me with their ferocity (also, racism):

If you look at their fan site, it says that they eat a koala for breakfast every morning.  Starting with murdering it in cold blood.

But, since they are now in third place, I thought I’d inspire Oksana and Maxim to do better next time.

There’s no way the Americans can win when they are confronted with  this level of mental toughness: 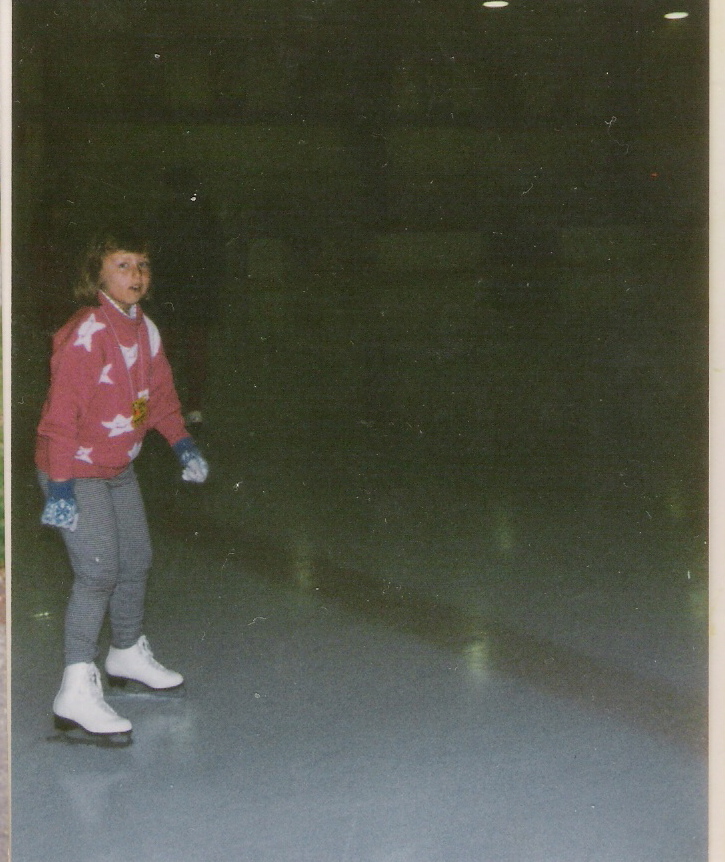