This Tu B’Shvat, I’m buying a donkey and a plane ticket to Haifa

Unfortunately, we don’t have any Bamba and Mr. B hates olives in the same way that Hamas and Fatah hate each other.   So, instead, I tried to get Mr. B and myself enthused about going to a Tu B’Shvat event, namely this event by the awesome awesome Sixth and I (where we’ve gone for stuff before).  Here is a description of the event:

Embrace your inner environmentalist by joining us for a Tu B’Shvat celebration. Dine and drink your way through a traditional seder as we sprinkle in tasty Kabbalistic tidbits and nature-inspired yoga poses. Tu B’Shvat; its more than just trees.

Tu B’Shvat, traditionally known as the birthday of the trees, is a time to think about relating to the natural world. This holiday can be celebrated by planting trees, eating fruits, and having a Tu B’Shvat seder, a ritual that began with the Kabbalists of the 15th century. At our seder, we’ll enjoy some new and exotic fruits, discuss issues of sustainability, and discover connections between environmentalism and Judaism.

Not to be a drag, but yoga poses?  Really?  And sustainability?  I hate that word more than Mr. B hates olives.   Which makes me wonder, what have we as a Jewish people turned into? 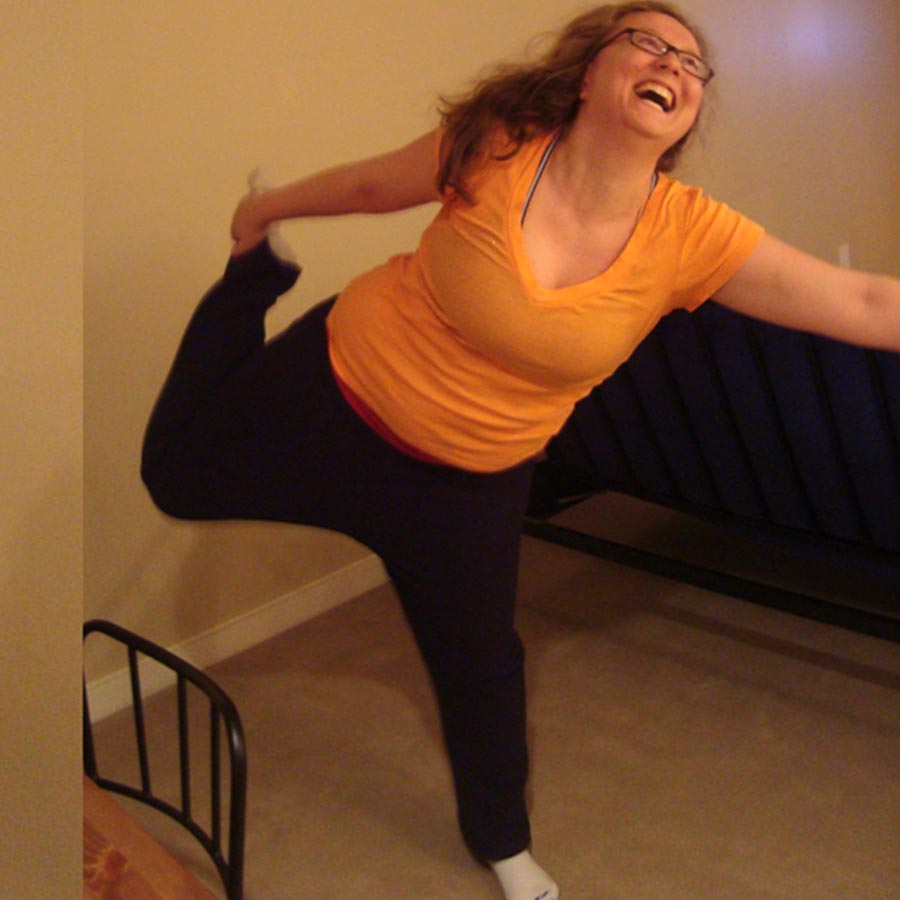 And here’s how real Jews spent Tu B’Shvat.  You know, building the land of Israel.  Although Guy on the Left’s yoga shorts look really comfy.  He probably got them at American Apparel.

I think, through all of this, it’s incredibly important not to underestimate the blows to his sanity that Mr. B experiences on a regular basis by being married to me: 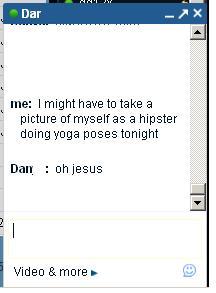