The Picture Books of My Youth

From time to time, my mom reminds me that she still has all of my children’s books from Russia, just in case I decide to gift her with grandchildren soon.  She is on standby.  Mr. B’s, mom, of course, says that she will immediately confiscate any female children and leave the leftovers to my mom.  This plan of theirs is all well and good, of course, but is unfortunately entirely dependent on the aforementioned children coming into being. 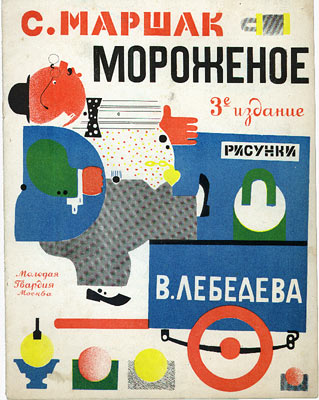 Soviet kids’ books have a certain feel about them, one that was captured here (HT, Gizmodo), which is a cool website overall for its astounding collection of Eastern European childrens’ books. I don’t think you can quite call it socialist realism, but it does bring back some fond memories.  Here are more covers, in these pictures.

The one thing that the Soviet Union got right was (at least the propogation of) women’s rights. 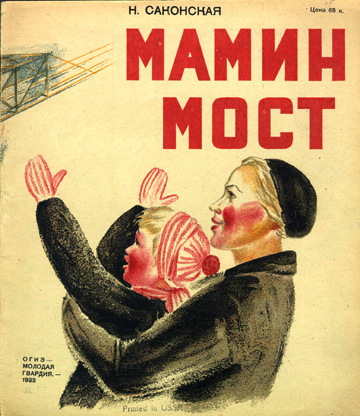 For example, this book is about how the guy’s mom is an architect and is responsible for building a bridge.  How badass is that? Now, granted, Mamochka probably took bribes under the table and little Sashenka might have seen dubious amounts of construction materials show up at his house from time to time only to be sold to neighbors, but I think it’s pretty cool that, at least in kid’s literature, Soviet women were held in high esteem, even if the truth and constant conversations with the women in my family who experienced the Soviet Union in all its glory says  otherwise.