I don’t know if you’ve heard, but Disney has a new animated cartoon coming out in theaters on December 11.  It’s called The Princess and the Frog, and I am super-excited about it, as is anyone who has been baptized in the cult of Disney since their early years.  Evidence?  See here.  And here. And here. And here.

The stills that I oggled look gorgeous: 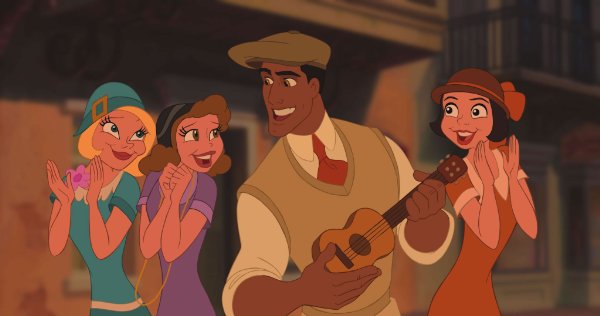 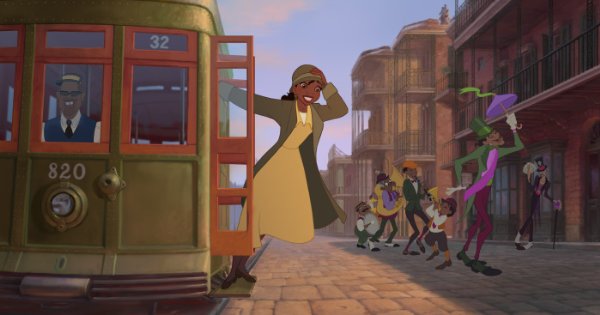 And the trailer looks exciting:

Do you notice something?  The main characters are black!  Could it be that Disney’s reversing years of racism (although, maybe not racism? Although, to be honest, I’m a little tired of hearing that Disney is racist because the people that complain about this have never seen any Soviet classics that had me thinking that black people were really all Russians in blackface) and becoming once again the quality animation studio that it was before it started making emo-induced environmental walking garbage dumpsters?

No, it’s because the Obamas are in the White House. And black people are Very Cool again. Economics dictates markets in everything, and it just so happens that now, it’s an ok time to be black because marketers are ready to exploit the hell out of you!

Example Two: The resurgence of blacks  as models.

I’m wondering what caused the Princess and the Frog to be made.  Granted, its production was started in 2006, a lot of time before the rise of Obama. And Disney has featured other non-white minorities before.   But I can’t help thinking that Disney is also riding somehow on the presidential wave.  Or maybe I’m just being cynical and need to return to my childhood roots.