This is how economists (theoretically) lose weight 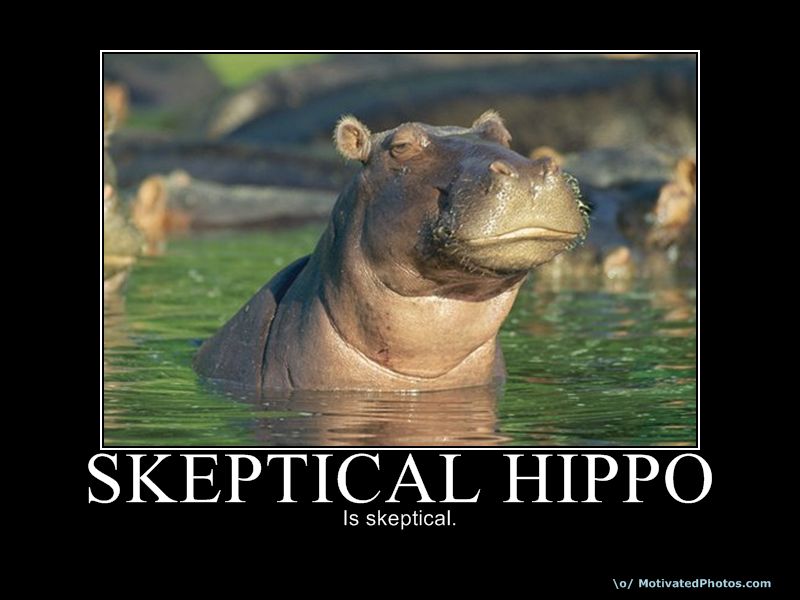 So, I’ve been needing to lose weight for a while.  But I’ve been skeptical that I could pull it off since the last time I lost weight, I lost oodles of pounds on SparkPeople (which is amazing and free, by the way if you are looking to shed a few pounds) but pretty much counted every crumb I ate (does this piece of gum have 10 calories or 15?!) and as a result became more machine than man and couldn’t go to any restaurant without first obsessively e-mailing their customer service and asking HOW MANY CALORIES ARE IN YOUR CORNBREAD?!

Well, I am going to to attempt it again, slowly.  This time, because a friend issued a challenge:

Ok, here is the deal. We form a group  to lose weight competitively to provide an incentive to lose those damn pounds. We start by weighing in and putting $10 into a pool and setting a weekly goal of 1.5% weight loss. Whoever doesn’t meet the goal, adds in $10 for that week. The whole process will span 6 weeks, starting this Sunday 11/7 and finishing 12/27, right in time for New Year’s! The winner, the person with highest percentage loss, take $30 + all fines for not meeting the weekly goal of 1.5% loss.

Obviously the best way to incentivize economists is with economic experiments and money.  The idea of paying to lose weight is nothing new.  Other newspaper outlets have already reported on this phenomenon, and economists have also gotten into the groove, letting the money they lose go to charity.  Some have even evilly donated to the people that they hate most (i.e. Republicans to the Democratic party, etc.) 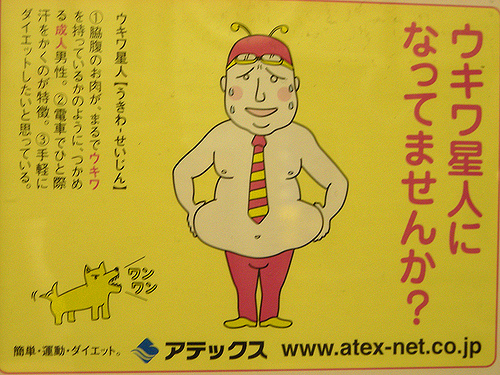 How does it work?  And why?

Why does any of us gain weight? Or drink? Or smoke?  Or watch the Real Housewives of Orange County? A recent Journal of American Medicine paper points out,

Although many variables contribute to the increase in obesity prevalence in the United States, behavioral economics has identified several patterns of behavior that help explain why people engage in self-destructive behavior, including the tendency to put disproportionate emphasis on immediate gratifications, such as the pleasure of eating, relative to the much smaller emphasis put on delayed benefits, such as enjoying good health.

Giving money or other rewards for weight loss works to supercharge the economic idea of incentives, which, basic economics assumes everyone works towards maximizing their satisfaction based on the fact that consumers have a limited amount of money to spend and are rational actors.  We also assume that people respond to incentives, both positive and negative. I will respond to earning money for losing weight the same way that pay for performance works for CEOs (though not so well lately), or you at your job.

I will also respond to losing money they same way, and will work harder to lose weight  (in theory) because my push will both be the negative incentive of having to lose money (especially negative to me as a Jew) and will reward me on a weekly basis with weight loss. 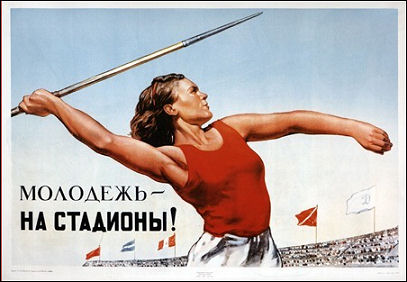 "Youth-to the stadiums!" Or we will pierce you through with this javelin.

The American government and American health care industry have also started to pick up on this (PDF) and have been trying to implement their own programs to incentivize people to lose weight.

What if unhealthy Americans could reap financial rewards for losing weight or quitting their cigarette habits? Would they do it? Congress wants to know, and may be on track to require insurance companies to offer premium discounts to people who take care of themselves.

This latest wrinkle in health reform comes from Rep. Kathy Dahlkemper, D-Pa., a dietician who looked at the health insurance-related bills coming out of various House committees and found something missing – namely personal responsibility. “What about the individual and our own responsibility?” she asked in a phone interview with Politics Daily. “How can we encourage people to make better lifestyle choices so that we bring down the cost of health care for the long term?”

This would be all well and good if A) It weren’t coming out of my own tax money to subsidize something that people should control on their own and B) If these ideas were sometimes proven not to work.

The outcome for me

So? Will this carrot-and-stick incentive program work on a microeconomic level, namely, for me?  I have no idea.  So far it’s been enormously hard to get back into the mentality of cutting back on food, which is the only thing keeping me sane as I’m writing my novel.  It’s especially hard since I work in Washington, D.C., which has so much good ethnic food it makes me cry to think I’ll have to eat carrots for six weeks.

The key, here, of course, is not to binge diet, but to slowly adjust my lifestyle to eating less, but eating healthier and getting more nutritional value out of what I eat.  I’m not new to this whole losing weight healthily thing; I’ve done it before, and hopefully I can do it again.  For the money!