My unborn novel is annoying me (NaNoWriMo)

I’ve been thinking about writing a lot, lately.

This is partly because come November First, I’ll be fevrishly writing a 50,000 word novel in a month. It’s got to be done.

You know how writers are like, “Oh, I have a novel inside of me,” and you want to punch them in the face because writers are the worst and they are crazy and also they might throw their Moleskine at you?  Well, I have a novel inside of me. I’ve had one ever since I was five years old and we’d just immigrated to America and I told my parents I was going to write my autobiography, I just needed to be filled in on the details of my birth.

Ever since then, I’ve been procrastinating. I’ve let ideas come and go.  I’ve toyed with an autobiography for years.  Then there was Christina and her magical pony, which graduated to May who lived in Maytown and was sent on a dangerous mission to December.  Then there was a spoof on Russian fairytales, a novel about early Zionism, and a political thriller about a Siberian oil magnate.  I’ve let every one of those ideas sit.  Because it didn’t feel right, and because it was too overwhelming to think about writing The Great American Novel.  Which was my plan all along.

But then I came across Gary Shteyngart and Shalom Auslander and Suzanna Clarke. And I knew if they could tell their stories in such a captivating and important way to me, then I could do it, as well, and make my voice known.

But.  This novel is annoying me as much as my unborn children are annoying me.  And I gotta write it.  And finally I have a perfect set-up, I love my characters, and, best of all, I got the idea for the first couple lines on the flight back from Israel.  Now that I am finally not busy with anything after work except rigorously watching Dog The Bounty Hunter and promising to myself that I’ll retake the GRE exam I took in May, I am going to write this damn thing.

And it’s probably going to be the most difficult thing I do because I am still going to blog, and I still have to have normal interactions with family members and, like, spend time with friends and stuff. And afterwards, I want to publish it. And I want it to be successful, and I want people to read it.  I will need your support, though, mostly because I’m whiny.  I will update you with my progress on the blog, and maybe ask some questions on what you think is feasible. I hope you’ll stay with me along for the journey, before I go insane.

Without further ado, here is my attempt for this year’s NaNoWriMo with its working title:

Please meet my main character and your guide through the novel, Michael Shtulman: 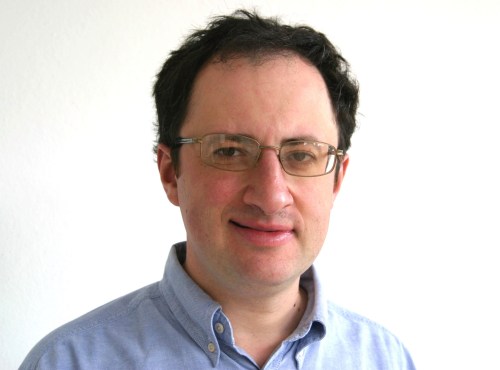 Ok.  So it’s not really my character.  It’s actually Boris Gelfand. But it’s close to what Michael Shtulman looks like in my mind.  Only, he doesn’t wear glasses. Also, he is a bit more of a loser than Gelfand, who is a chess champion.

Mr. B suggested I use him as a model, but I think he’s a little busy right now. 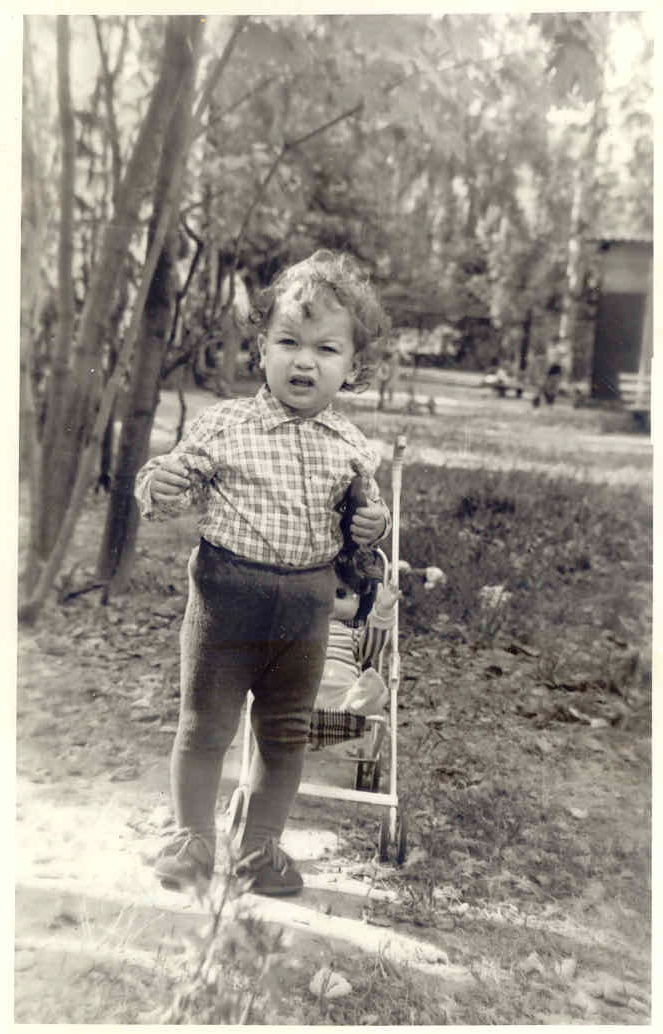