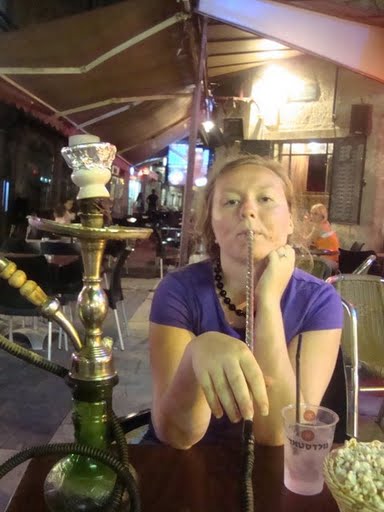 Anyway, the reason that I went this time is because A)I was in desperate need of vacation to the point  where I was etching marks in my arm with a razor blade counting down the days. B) Mr. B has never been to Israel.  This is a Great Shame in our family, because everyone in our family has been to Israel. Except my dad.  But but he’s not Jewish, so he gets to visit Russia as a consolation prize.  It’s the worst consolation prize ever.

Anyway, so, obviously, there’s a lot of stuff I want to write about Israel. Because you know me, and I’ll milk this trip for all it’s worth.  Also,  because, dear reader, as I was smoking hookah in Jerusalem, horseback riding in the Golan Heights, and eating chocolate while having a panic attack in the West Bank, I was still thinking about you.  For instance, I got sunburned three or five times while in Israel.  Instead of thinking that I should seek medical attention immediately, I thought, “What a great way to write about skin cancer awareness on le blog.”  But I’m still suffering from jet lag and an ant infestation that has made my husband a genocidal maniac:

So, for now, here are some pictures:

The fresh fruit of Israel.  Pesicide and Obama-free. Beautiful. The vendor used some of these fruits to make my pri (fruit) shake.  It was delightful. 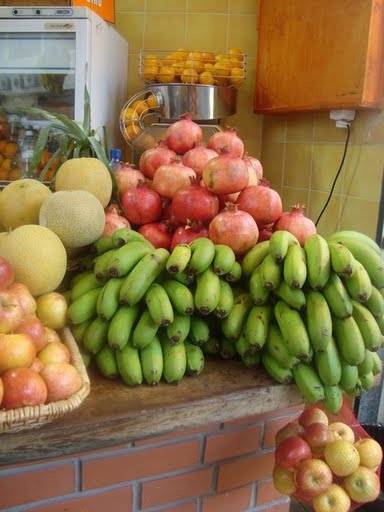 The doorways of old Yafo. 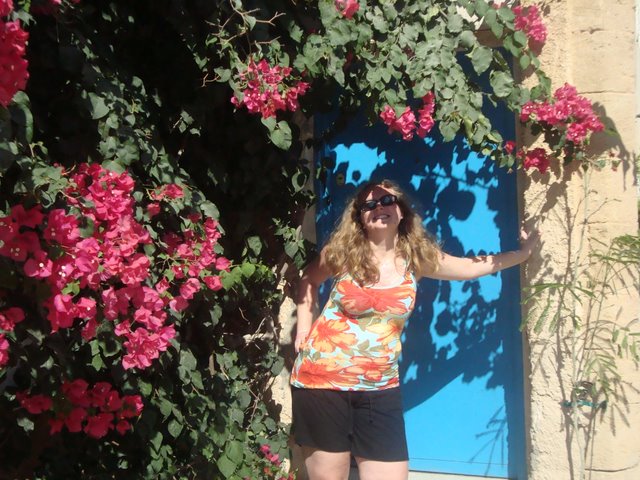 The old Roman port of Ceasaria, where thousands of innocent men died to build some Roman pleasure palaces.  It now has a coffee and souvenir shop. 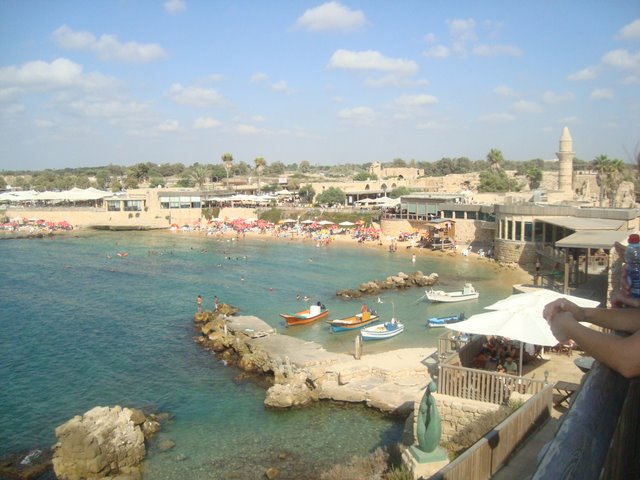 On a rooftop in Jerusalem. 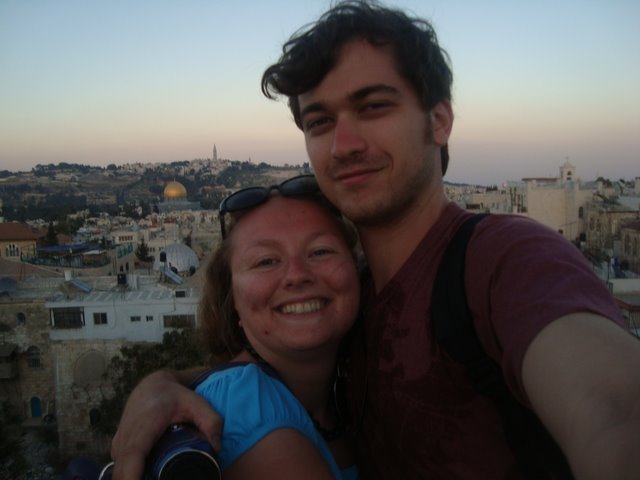 So, just letting you know, don’t jump ship.  I have a bunch of stuff to say about the West Bank, having become a regional expert after being in the West Bank for over 12 hours, as well as about Israelis, Israeli food, shooting M16s, Ramadan in Jerusalem, and so much more.