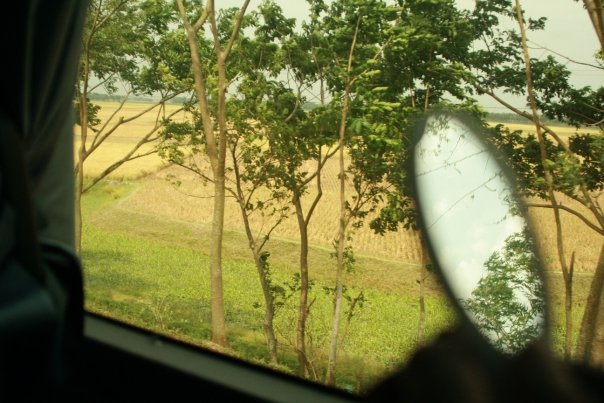 Since I’ve become friends with Bangladeshis, my knowledge about the country has gone from zero to sixty in three seconds.  I’m sure their knowledge of drunk Yeltsin has also been enriched.   One of the things I didn’t know, for example, is that Bangladesh has about 150 million people, the same as Russia, in an area slightly smaller than Iowa, making it the most densely populated country outside of my freshman dorm room in college. How do 150 million people live in a country that constantly keeps getting flooded due to the fact that it is on a river delta, and one that was once a part of Pakistan, over 1,000 miles away?   Not as bad as you would think, because it’s been identified as one of the Next Eleven, countries that have the potential to become the world’s largest economies after the BRICs. Still, the majority of Bangladesh is poor.

I’ve found that most immigrants that came to their new country when they were children, not just former Eastern Europeans, have an intense longing for their homeland and, ultimately, many go back for at least a couple weeks to rediscover what, up to this point, has just been a country in their memories and that of their relatives.    Shehzeen, who is a Writer (with a capital W because she has a Master’s in Creative Writing,)  also went back last month to reunite with family and to gather some inspiration for her book.  She and her sister took these pictures, and, graciously agreed to let me post some.

Just looking at them makes me feel homesick for Bangladesh, a place I’ve never been, and all of its third-world, grimy, earthy, ethereal beauty.  Bangladesh, to me, as reflected by the memories and personal beliefs of my friends, is a place of extreme, extreme poverty, of mud, of bad healthcare.  Of colorful saris, of sauces mixed with basmati rice and eaten with a cupped hand, of fresh fish, and of endless rivers.

Shehzeen, if you don’t write a book after lounging around and taking these beautiful pictures, I’m going to MAKE you.  Because, damn, girl.  Enjoy.

On the way to her native town of Sylhet, Bangladesh: 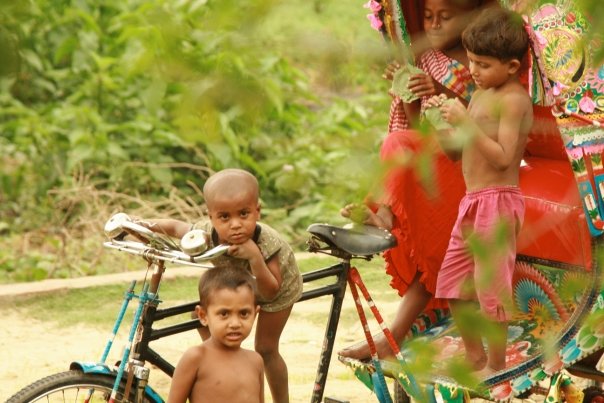 After a rain in Dhaka: 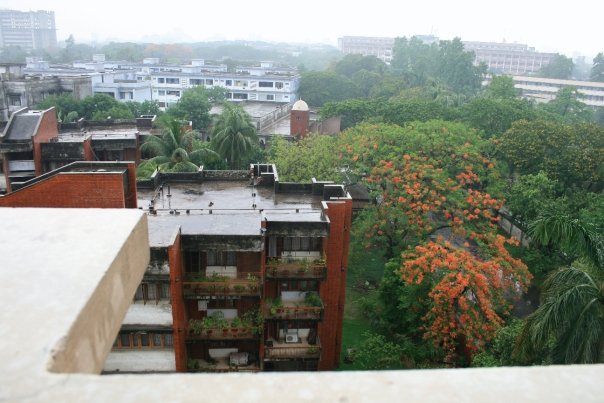 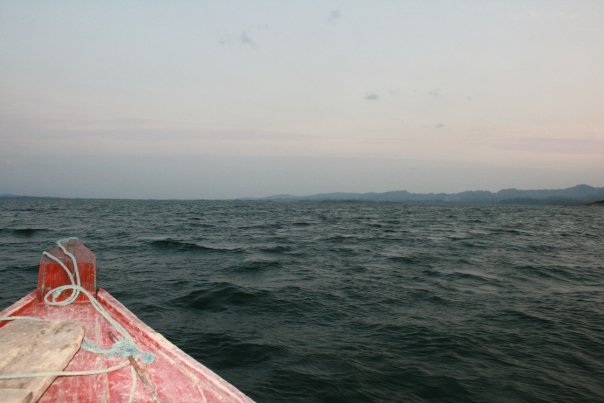 On the way to Gulistan, Dhaka: 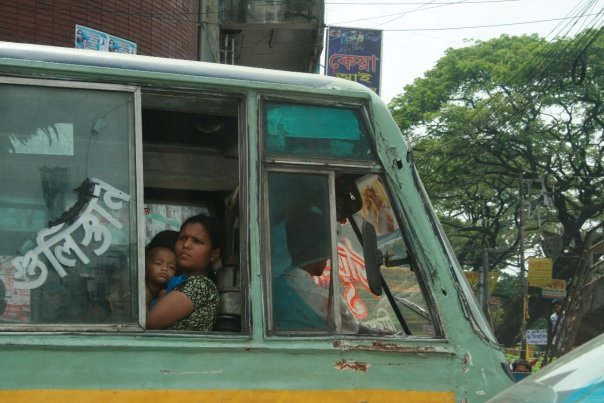 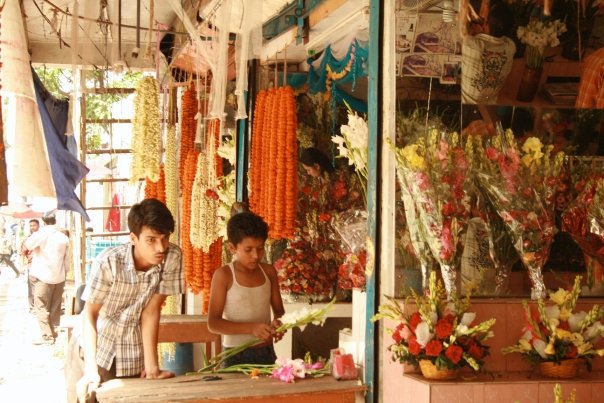 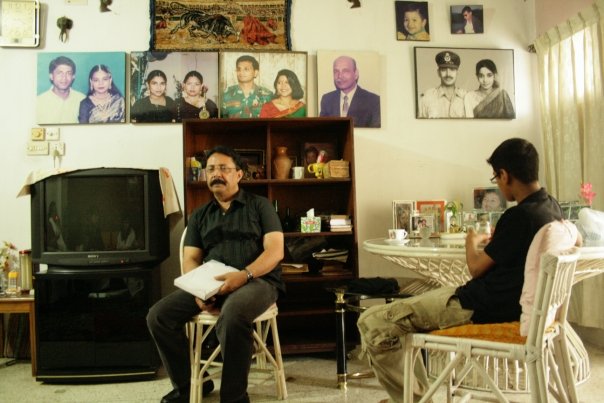 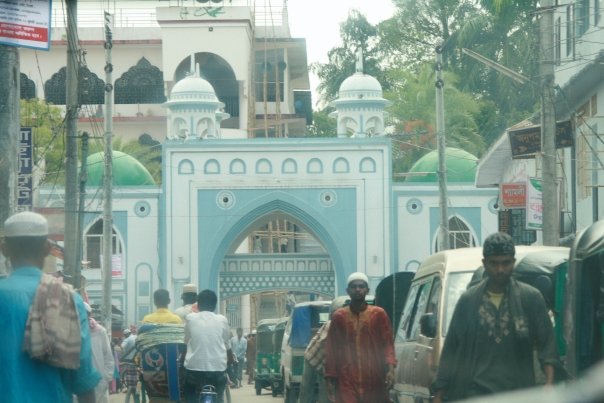 Going home after work in Sylhet: 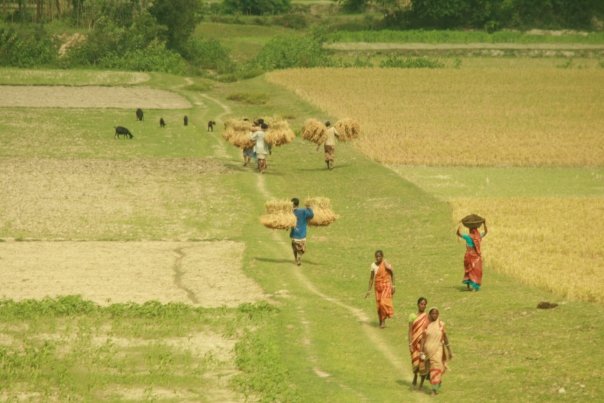 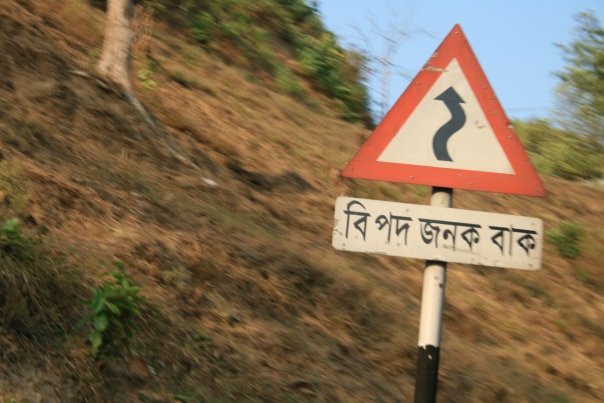 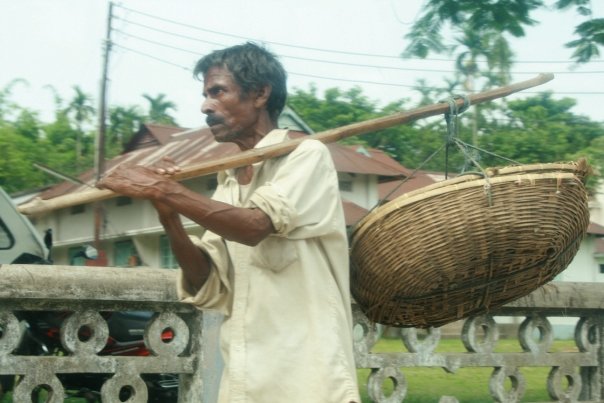 The country from above, the airplane shot that makes your heart leap (I had one like this when we were flying over Russia), the one where you feel your country: 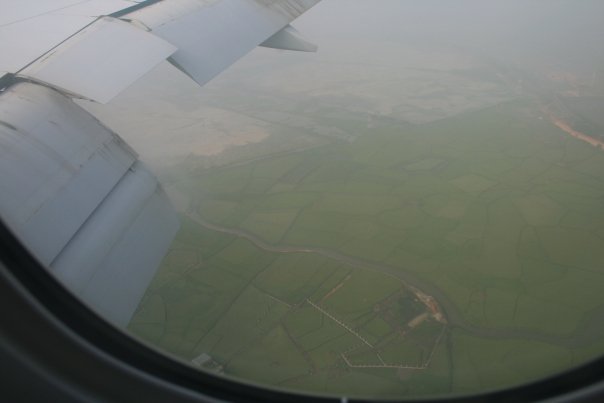 Portrait of the Author as a Young Lady: 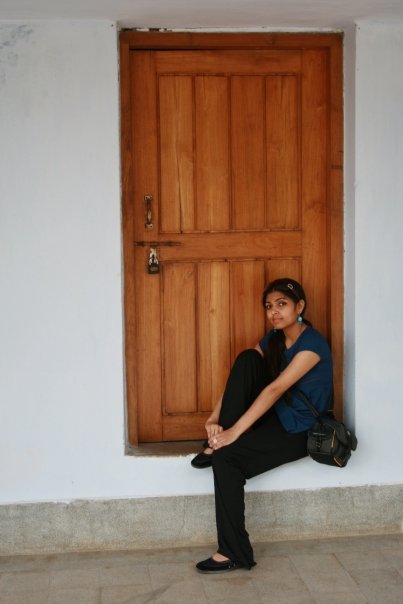