Marriage regulations in Israel and the world 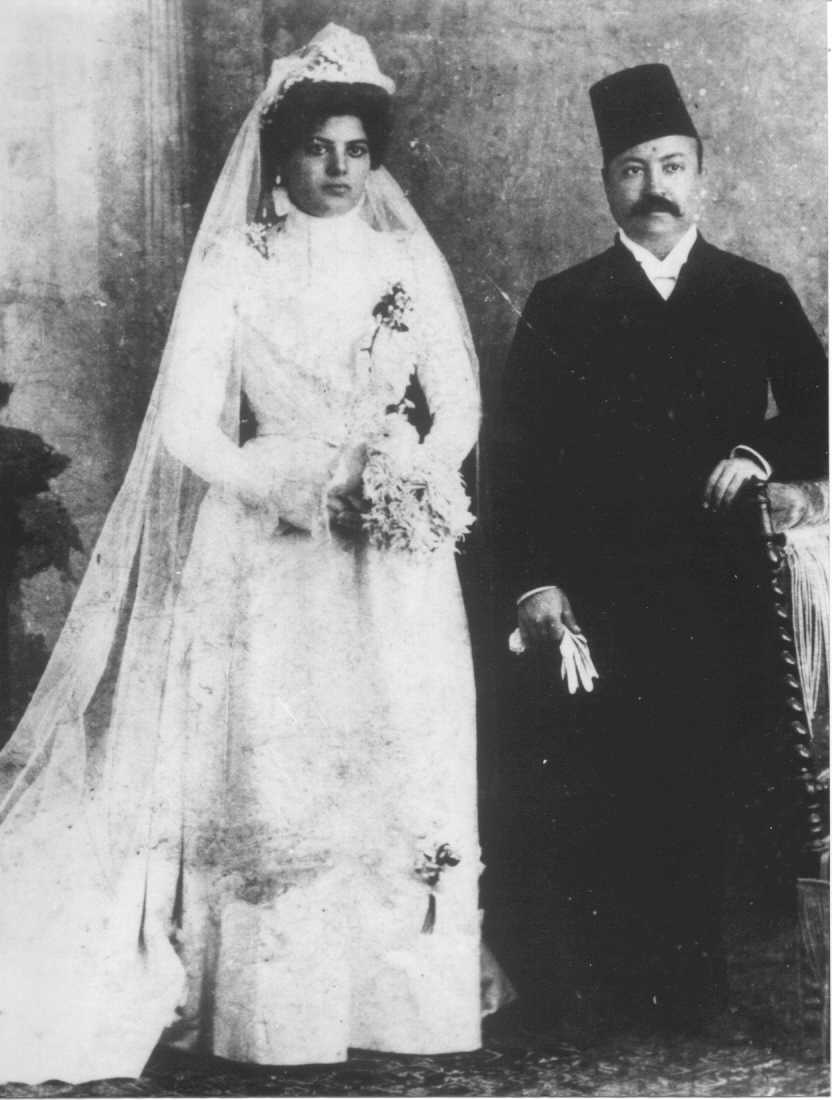 Yesterday, I posted on DovBear about how Jews from the Former Soviet Union often cannot get married in Israel because they are not verified to be Jewish by the Rabbinate, which has a monopoly on Jewish marriage in Israel. The post got over 300 comments, which is not unusual for DovBear’s community of religious and non-religious Jewish readers alike, but it really is a hot button issue.

Here’s a little bit of background from my post:

Anyone Jewish (again, how this is proven is up for debate) wishing to marry in the State of Israel must be married in a ceremony performed under the auspices of the Chief Rabbinate of Israel. Christians, Muslims, and Druze have their own authorities. There is no option for a civil marriage in Israel, however, Israel recognizes civil marriages abroad.

Orthodox halachic rules are in order for anyone who wants to marry legally and Jewish-ly in Israel. Ethnic/ancestral Jews are not allowed to be married in Israel, due to halacha.

To convert, and be recognized, the person must have a conversion sanctified by the Orthodox rabbinate in Israel. The process is long and complicated, and a brief overview can be found here: http://www.gov.il/FirstGov/TopNa…s/ESConversion/

What it really made me wonder is whether there are other countries, aside from Israel, that have a religious monopoly on marriage, and why they do so.  Israel did so partly because David Ben-Gurion, a thoroughly secular Jewish leader, made a compromise with the religious population that they could regulate this matter and leave him alone on other issues, figuring the secular Israelis would absorb the non-secular ones.  Well, that didn’t happen, and now here’s this issue.

Other countries regulating marriage I can think off the top of my head to get you started: